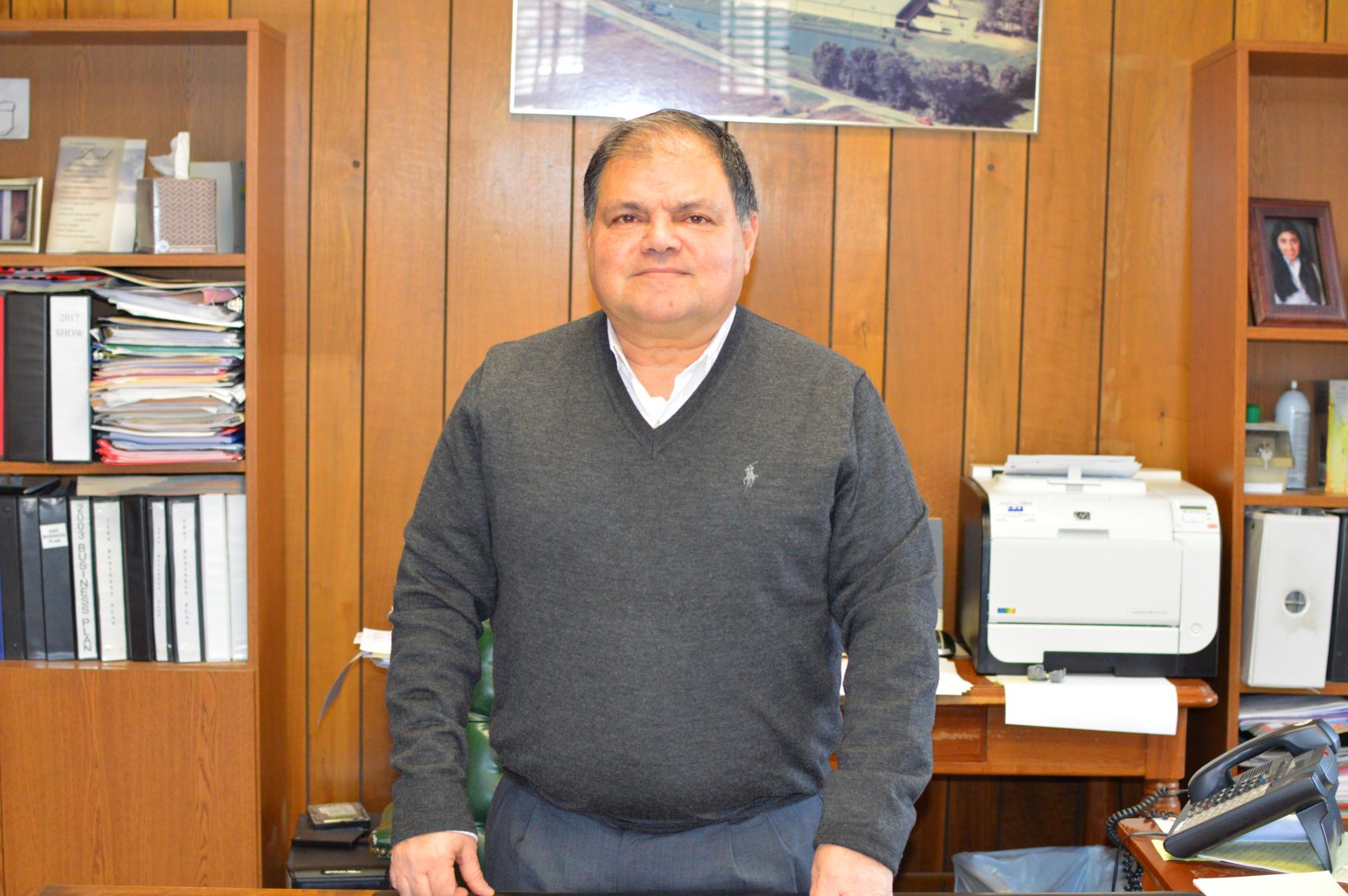 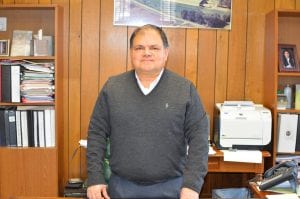 Salehi was appointed by Gov. Charlie Baker to serve a five-year term ending in 2025, according to a university press release.

Salehi is a Westfield resident who has been at the helm of Columbia for 25 years. He started in 1984 as a quality engineer and after taking on several roles, he was named vice president of manufacturing and engineering in 1995 before serving as president and CEO.

Columbia has its roots in bicycle manufacturing, putting Westfield on the map in that industry. Today, Columbia is an industry leader in the production of school furniture with an award-winning manufacturing record in sustainability, environmental, and health and safety issues.

“It is our pleasure to welcome a highly accomplished and thoughtful business leader to the board,” said Kevin Queenin ’70, chair of the Westfield State Board of Trustees. “We are eager to draw upon Mr. Salehi’s experience and perspective to better serve our students.”

Salehi eagerly joins the University’s Board, states the press release. “I am indeed honored by the trust the governor has extended by appointing me to the board,” he said. “WSU has a special place in my heart and I will do all I can to help and support this hidden jewel of an institution, its students, and distinguished faculty and staff.”

Salehi said he is no stranger to the university.

“I have been involved with Westfield State for a number of years,” he said following the announcement. “I was part of its Foundation. It’s a jewel among state universities. The criminal justice program is nationally known and the education, nursing and physician assistant programs are flagship programs. They have fantastic students and distinguished faculty.”

Salehi said the university is facing the same COVID-19 challenges as most education institutes.

“There are no students on campus and there is a loss of revenue,” he said. “I want to try to help however I can.”

Salehi holds two patents, as Columbia operates a zero-discharge nickel/chrome plating facility, which has won numerous environmental awards for its recycling abilities and extreme reduction of water usage.  The 144-year-old company is located at 1 Cycle St.

Salehi has served as a board member and past president of the Greater Westfield Chamber of Commerce, a board member and chair of the Westfield State University Foundation, and a member of the Westfield Redevelopment Authority Board. A trustee of Suffield Academy and the Baystate Health Foundation, Salehi holds a B.S. in mechanical engineering and an M.S. in engineering management from Western New England University.