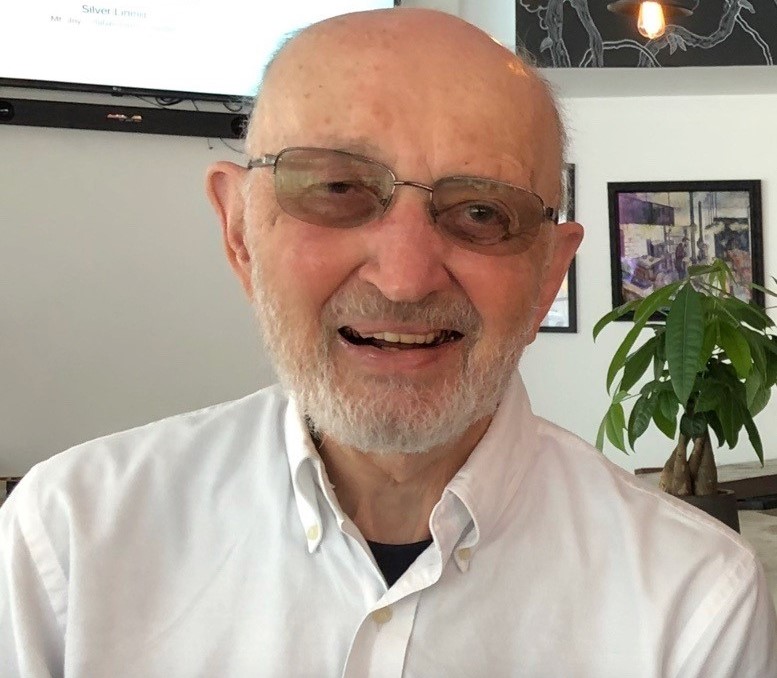 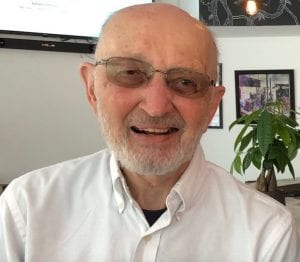 WESTFIELD: Laurence (Larry) Douglas Hunt, a longtime resident of Westfield, MA, passed away peacefully in his sleep on Friday, December 25, 2020, after a long battle with cancer.

He leaves behind his daughter Anne (Robert) Cappabianca of Hillsborough, NJ, son Timothy (Jennifer) Hunt of Hingham, MA, brother Gregory (Andrea) Hunt of Bainbridge Island, WA and sister-in-law Elaine (James) Tourtelotte of Longmeadow, MA. Larry was predeceased by his beloved wife of 53 years, Beth, and brother Donald Hunt. He was the son of Ralph and Margaret Hunt. Larry was the proud grandfather of five grandchildren (Michael, Meg, and Caroline Cappabianca; Ted and Bridget Hunt).

He was a native of Belmont, MA, and was graduated from St. Lawrence University in Canton, NY. Larry worked for many years in the paper industry, starting with Carter Rice Storrs & Bement and ultimately retiring from Xpedex, a subsidiary of International Paper, in 2000. However, Larry found his true calling in his post-retirement work as a sacristan and pastoral minister for St. Mary’s Catholic Church, where he touched the lives of many people in the community. Larry served as a lector and eucharistic minister and was a member of the Men of St. Joseph at St. Mary’s Church, and volunteered at Our Community Table Westfield Soup Kitchen. He was also a longtime friend of Bill.

Due to COVID-19, a funeral Mass celebrating Larry’s life will be held at in the summer of 2021. In lieu of flowers, donations can be made to Our Community Table Westfield Soup Kitchen, P.O. Box 2017, Westfield, MA 01086 or St. Mary’s Pastoral Ministry Fund, 30 Bartlett Street, Westfield, MA, 01085. Firtionadams.com