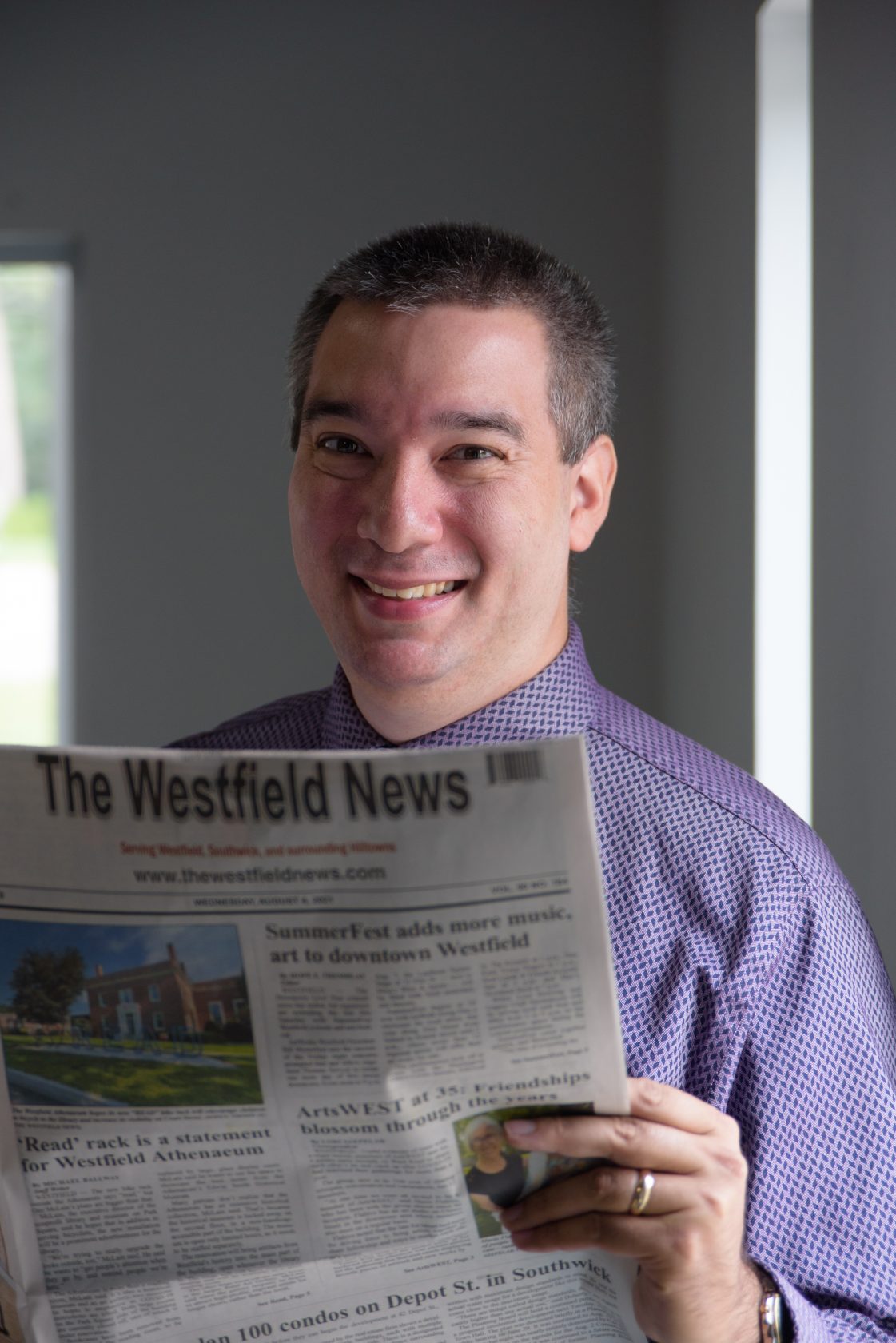 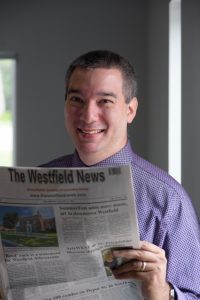 Today’s Westfield News is full of words and photographs depicting a community mourning its loss and honoring its heroes. Monuments on North Elm Street and at the Sons of Erin remind us of the three Westfield natives who lost their lives on Sept. 11, 2001. Annual observances in most of the region’s cities and larger towns, including Westfield and Southwick, reassure us that our firefighters, police officers and EMTs are constantly ready to do what New York’s finest and bravest did at the Twin Towers — to rush in to save lives when everyone else is fleeing one of the darkest and most horrifying acts of violence in American history.

We don’t share any photographs or news stories about Sept. 12, though.

Saturday was a day full of flags and bells and speeches and salutes and tears and prayers. Sunday was just another Sunday. No public safety department hoisted a giant flag on a ladder truck. No elected official gave a speech recalling where she was exactly 20 years ago. It passed without notice, just another box on the calendar.

It was on my mind all day, though. Because for the past two decades, whenever I’ve thought back to 9/11, my next thought has been 9/12.

The terrorist attacks on 9/11 showed a small number of terrorists at their worst, and a larger but still relatively small number of Americans at their best — first responders, military, Flight 93 passengers, ordinary people who consoled the victims’ families. But 9/12 revealed an entire nation worthy of admiration.

Americans came together in a way that we could sorely use today. I don’t mean the bipartisan support for the War on Terror or the widespread increase in respect for George W. Bush and Rudy Giuliani. I don’t mean the expressions of sympathy for deceased victims’ families, or the donations to injured victims’ relief funds. I mean the fundamental way in which Americans of all political parties, regions, classes, races, genders and religions suddenly saw the humanity in each other — indeed, how they saw the American in each other.

Mind you, the hard left and the hard right did not become centrists on 9/12. Blacks and whites did not discover a post-racial utopia. As a nation, we continued to contain profound differences. But we were able to recognize that being a good American, and being a good human, does not demand 100 percent agreement.

I don’t doubt that if another 9/11 happened today, the hours following the tragedy would proceed much like they did 20 years ago. Our first responders and armed services would show the same courage, skill and selflessness. Our clergy and politicians, for the most part, would show the same compassion and resolve. Our people would reel in shock and comfort each other in grief.

What would happen the next day, though? Once the shock and grief had worn off, as they eventually did on 9/12, would we come together as one nation? Or would we return to our social and political tribes to begin the recriminations, the condemnations and the accusations that “the other side let this happen,” or “it was their guy’s fault”? Looking at the past 20 years of political history in this country, I’m not encouraged by the trends.

I was a young man on 9/12, but I was old enough to appreciate that rare political and social moment. My children, born a decade later, are growing up in a very different world.

Many people pointed out on Saturday that an entire generation has been raised that can’t remember 9/11, and this is a challenge for society. I disagree. I don’t think today’s kids are missing much from having to learn about 9/11 from a textbook — just like I had to learn about the Kennedy assassination, or the attack on Pearl Harbor, or the Boston Massacre. As far as history lessons go, “America is attacked” is an easy one.

What worries me is that an entire generation can’t remember 9/12. Today in America, how will we teach them those lessons?

Michael Ballway is the editor of The Westfield News.