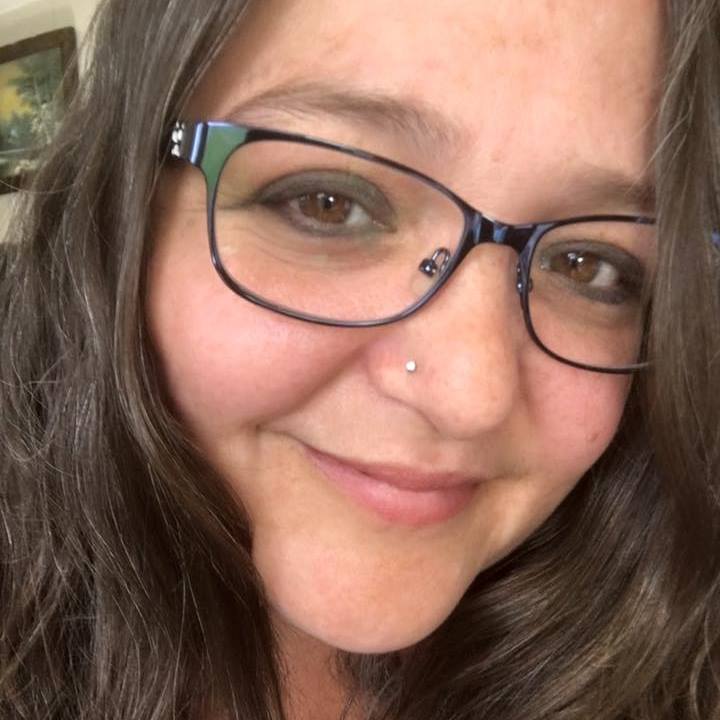 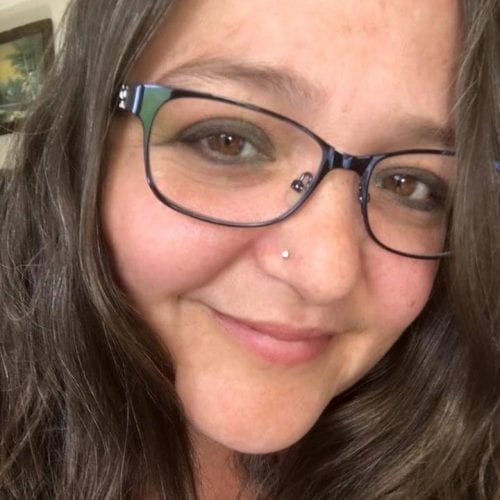 Brandy Latshaw of Westfield, who does psychic and tarot readings online as Jasmeine Moonsong. (PHOTO SUBMITTED)

WESTFIELD – On Feb. 3, the License Commission issued a fortune teller license, its first, to Brandy Latshaw of Granville Road who has an online psychic and tarot reading business under the name of Jasmeine Moonsong.

“I think it’s cool that I was the first to get a fortune teller license,” Latshaw said, adding that when she went to apply, office manager Kimberly Sienkiewicz found the old license on the books for fortune telling. The license cost $2, “because it’s so old,” Latshaw said, thanking Sienkiewicz for helping her. “She’s great. I’m so grateful to her.”

Sienkiewicz said when they received an inquiry about a fortune teller license, she spoke to the Law Department and learned that the City of Westfield does indeed license fortune tellers and it is under the authority of the Westfield License Commission.

Latshaw has been a professional tarot reader and psychic for over 10 years under the name of Jasmeine Moonsong. All of her business is online and runs primarily through Etsy. She writes a daily publication called Moonsong Daily Magick, which arrives at subscriber’s emails each morning “to help bring uplifting messages and a bit of magick to the people on my list,” she said.

Latshaw, who said she was fortunate to have been trained under Laurie Cabot, the official witch of Salem, also offers tarot readings such as Full Moon and New Moon Readings, Spirit Guide and Spirit Animal Readings, Past Life Readings, and Akashic Record Readings.

Currently she has readings for Valentine’s Day available for people with and without partners, and a special Valentine’s Spa Day reading, which recommends stones, chakras and incense to customers. Her tarot readings are purchased through the shop on her website at jasmeinemoonsong.com and delivered via email.

Latshaw said she realized she needed a business license after having a problem with her Facebook site. She said there is a fairly widespread scam going around on Facebook, especially in the new age community, of businesses being impersonated for credit card scams. “People using Facebook have to make sure the pages are who they think they are,” she said.

Latshaw, who has 100,000 followers as Jasmeine Moonsong, said she advertises on Facebook and has been trying to get them to approve her as an official business for years. She said recently she had an issue where someone impersonated her page, and people were giving the impersonator their credit card information. She said she asked Facebook to shut the page down, and they wouldn’t.

“I tried to prove to Facebook that I am who I am and they refused without a business license. That’s when I looked into getting one and discovered that a fortune teller license is actually a license you can get in Westfield,” she said.

Latshaw said she is grateful to be making a living at home, especially during the COVID shutdown. She said after she had her two children, who now attend Westfield High School and Westfield Middle School, she decided to start the business, and leave her job as a financial analyst at MassMutual behind.

“It’s really convenient that I’m here – it’s something I wanted,” she said.

She said her children are doing well with remote learning, also. “Westfield is actually doing a really good job of remote learning. Especially the band – my son just made districts on trumpet!” Latshaw said.