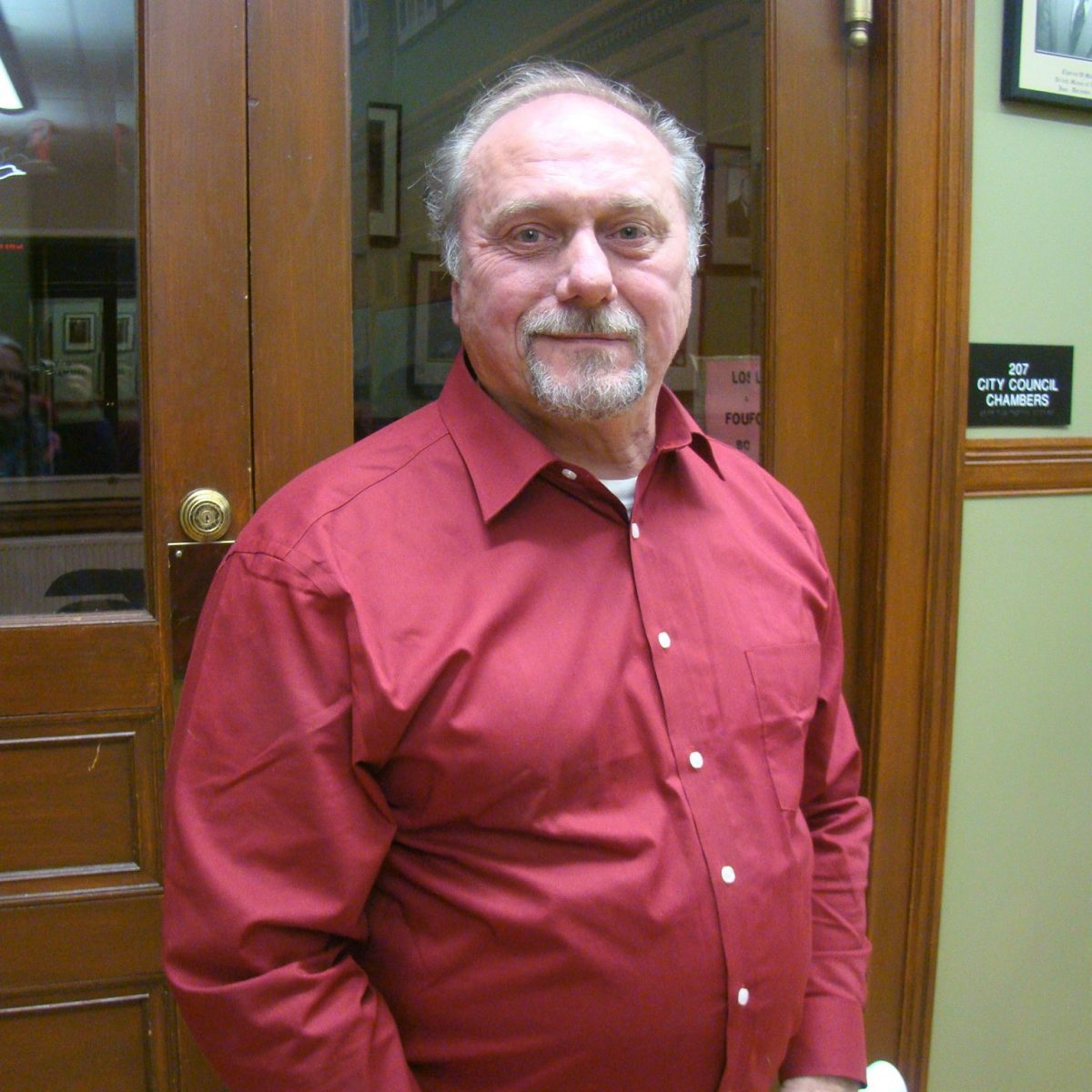 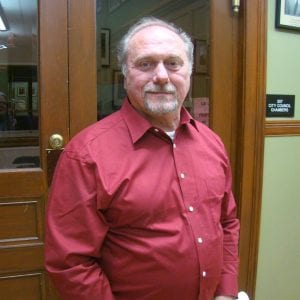 Cressotti said the agreement on traffic states that the controls are a part of the project and require MassDOT authorization for the city to make changes after the project is completed.

”The first one establishes an agreement that the traffic controls that are built and part of the project are authorized by the city and will not change prior to MassDOT authorization. Speed adjustments, no left turn, any traffic signal timings, stop signs — all of those things are part of the traffic control agreement,” he said.

L&O member James R. Adams said his understanding was that as far as traffic lights and stop signs, that after the state signs off on the project, the city can make changes if needed after the fact.

Cressotti said MassDOT agreement is needed for any changes. He said there are things that come to light during construction, and changes have been made in the past to plans following completion.

The non-participating agreement is for work involved in the project not necessitated by MassDOT, and requires the host community to sign that they will pay those costs. Cressotti said there are a couple of different non-participating costs, including new lighting on Holcomb Park. The other is certain water connections that are needed. “We just discussed this recently with bond authorization for improvements,” Cressotti said, referring to the $700,000 bond authorized by the Westfield City Council for water main improvements during construction.

Adams said he drives by Holcomb Park a few times a day and has never seen a person in it. “Why are we upgrading it,” he asked.

“Whenever we’re doing road work around the park, we take the opportunity while construction is going on to step in and improve it. It’s a reason to do it,” Cressotti said. He said one reason no one goes into the park is that there are no sidewalks, no crosswalks, no lighting and no handicap accessibility, all of which are in the design. He also said that MassDOT would have put sidewalks on both sides of the park, but instead is working with the city to put a sidewalk through the park, which is a cost savings and a benefit for improving it.

When asked how much the improvements will cost, Cressotti said the total of $104,000 on the city side will also include crosswalks across Western Avenue at that site and going to the cemetery. There will also be a place for joggers and walkers to rest in the park.

L&O member Michael Burns asked if the trees were slated for removal. Cressotti said most of the trees will be saved, except some old ones in rough shape.

The third agreement requiring authorization is for cost overrun to the project. Cressotti said the City of Westfield designed the project, with a contingency of 10 percent. He said if the project goes over the 10 percent contingency, the city will be liable. “The city has not gone over 10 percent on any projects,” he noted.

L&O Chair William Onyski said he had spoken to City Solicitor Shanna Reed, who said she was going to hold on to the resolution until the Traffic Commission agrees to the stop signs and other traffic control measures in the project Cressotti said the Traffic Commission is meeting on March 17, after which it will be ready to go to the council for approval.