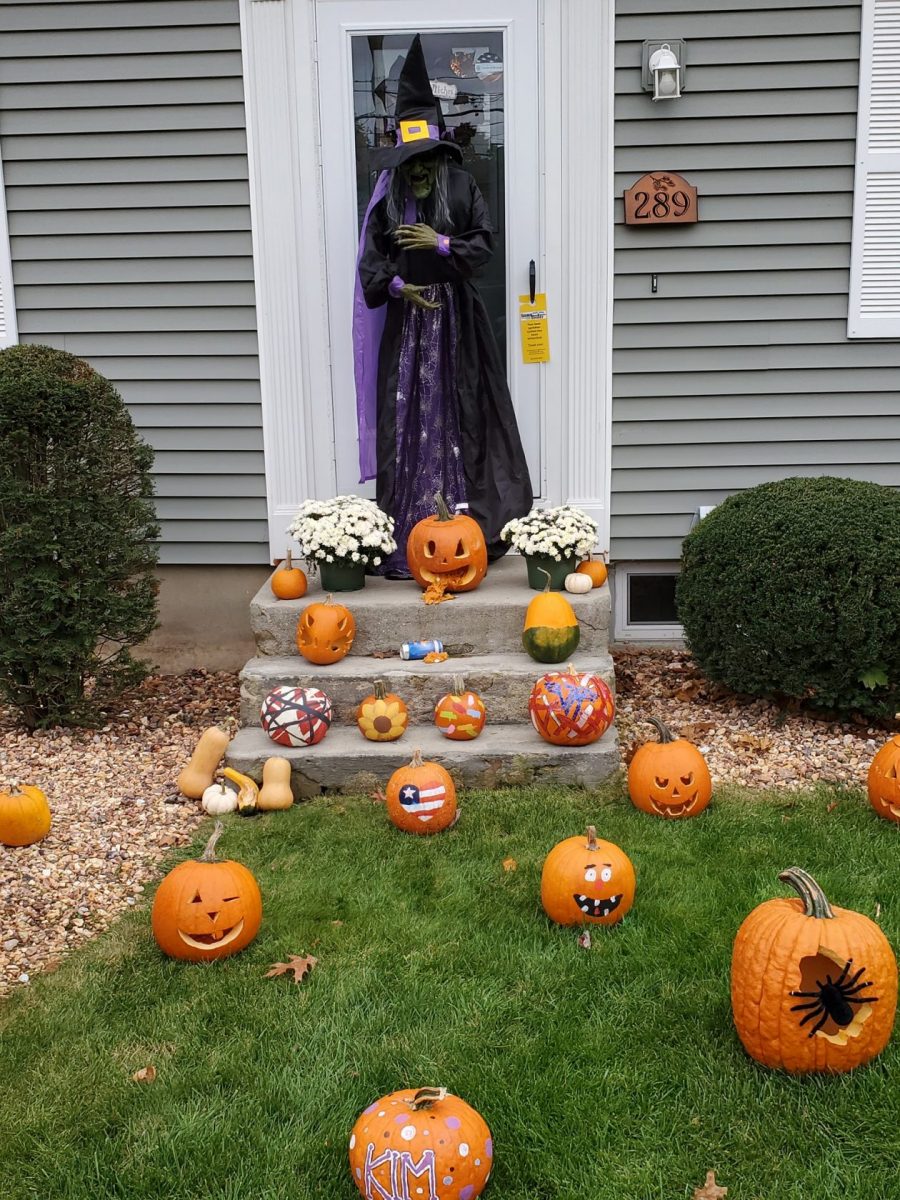 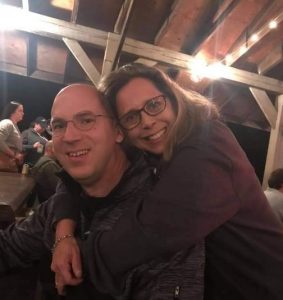 WESTFIELD – After spending nearly two weeks in the hospital, Kim Heath returned home Oct. 25 to her very own pumpkin patch.

Heath has been chronically ill for years and her latest diagnosis is Lupus, which is a non-curable disease, said her husband Greg Heath, a recently retired Westfield firefighter. She had not been feeling well for a while and unable to decorate for fall, her favorite time of year. A close family friend, Rachel Miller, decided to bring fall to the Heath house and Greg Heath put out a call on social media for pumpkins.

The result was “Kim’s Patch,” which now includes about 80 pumpkins. Some were dropped off by family and friends and others from strangers who heard about Kim Heath’s return home. Some pumpkins were in freshly picked condition, others were carved and a few were painted. Two pumpkins featured paintings in honor of one of Kim Heath’s favorite bands, Van Halen, and another had a painting of one of her dogs. One was an elaborately carved mini-display of a pumpkin roasting marshmallows and others included written messages for the Heath family; Greg, Kim and their children Drew and Megan. 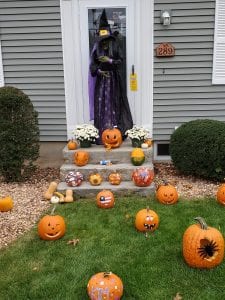 The front of the Heath family home is transformed into a pumpkin patch. (GREG HEATH PHOTO)

“I am very happy and excited and in disbelief that so many participated,” said Kim Heath after seeing the outpouring from the community.

Greg Heath said he thought people would just leave a few pumpkins but was surprised at how many — and how elaborate – some of them were.

“I’m so happy that so many people put so much work into it their pumpkins,” he said, “people got really creative and customized them for Kim. It made her feel very happy and warm that the community could come together in such a loving way.”

The family said they hope the kindness they were showed will spread out to others.

“Continue doing things like this for people to bring people together rather than dividing community’s through politics and racism,” said Greg Heath, adding “we want thank everyone who has supported us through all our difficult times through the years. So many meals, prayers and lending hands. We truly appreciate everyone in our lives. Love to everyone.” 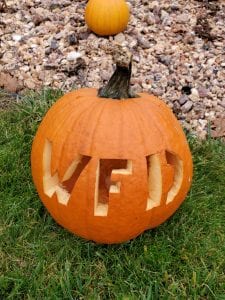 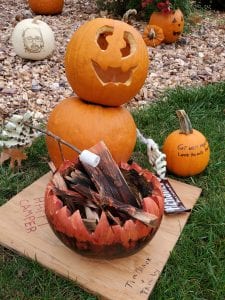 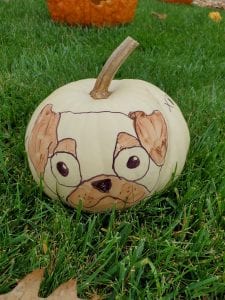 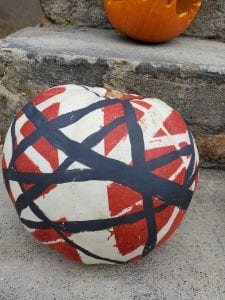