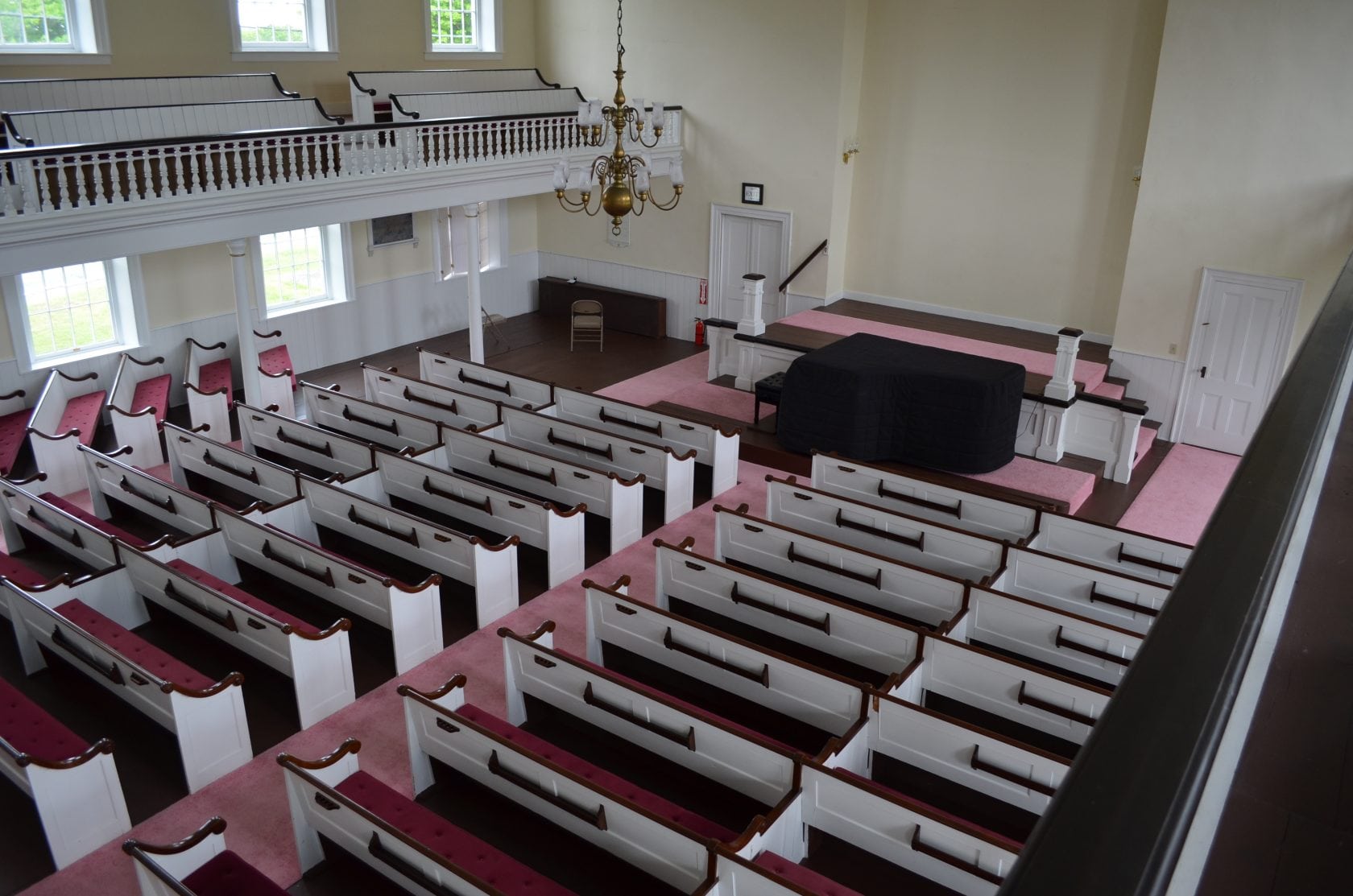 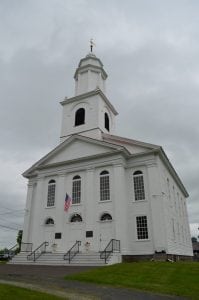 BLANDFORD – “World-class musicians” are once again gracing the stage at The White Church of Blandford as part of the Blandford Summer Concerts series.

Queler is internationally renowned for her role as founder and music director of the Opera Orchestra, as well as serving as a guest conductor of symphonic and opera repertoire in venues that span the globe. Queler has a summer residence in town.

The White Church, known as an “historic gem where arts, life and community meet,” will celebrate its 200th year anniversary in 2022. The building is open by appointment in the summer and is available for rental opportunities including special events and weddings.

Norcross said the centerpiece of the restored church is a “beautifully restored” 1893 Henry Miller piano.

“We have had tremendous success with our series because of the outstanding musical experiences that the performers provide,” said Norcross.

The concert series kicked off May 6 with a performance by singer Charlie Zahm, Zoe Darrow on fiddle, and John McIntyre on bagpipe, to usher in the 25th anniversary celebration of the annual Glasgowlands event. On May 27, Liam Kaplan, piano virtuoso, performed music by Bach, Mozart, Chopin and Ravel. 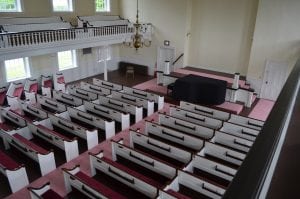 The interior of the White Church of Blandford. 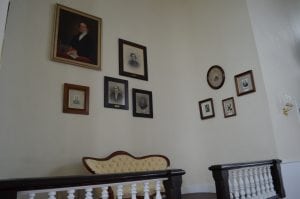 The original pulpit has been transformed with portraits of former pastors.

Tickets can be purchased online at www.thewhitechurch.org or by calling (508) 380-8845. Tickets may also be available at the door, however, reservations are recommended.

“We encourage everyone to attend a concert to support the performers and at the same time to support a wonderful cause which is the continued restoration of the church,” said Norcross.