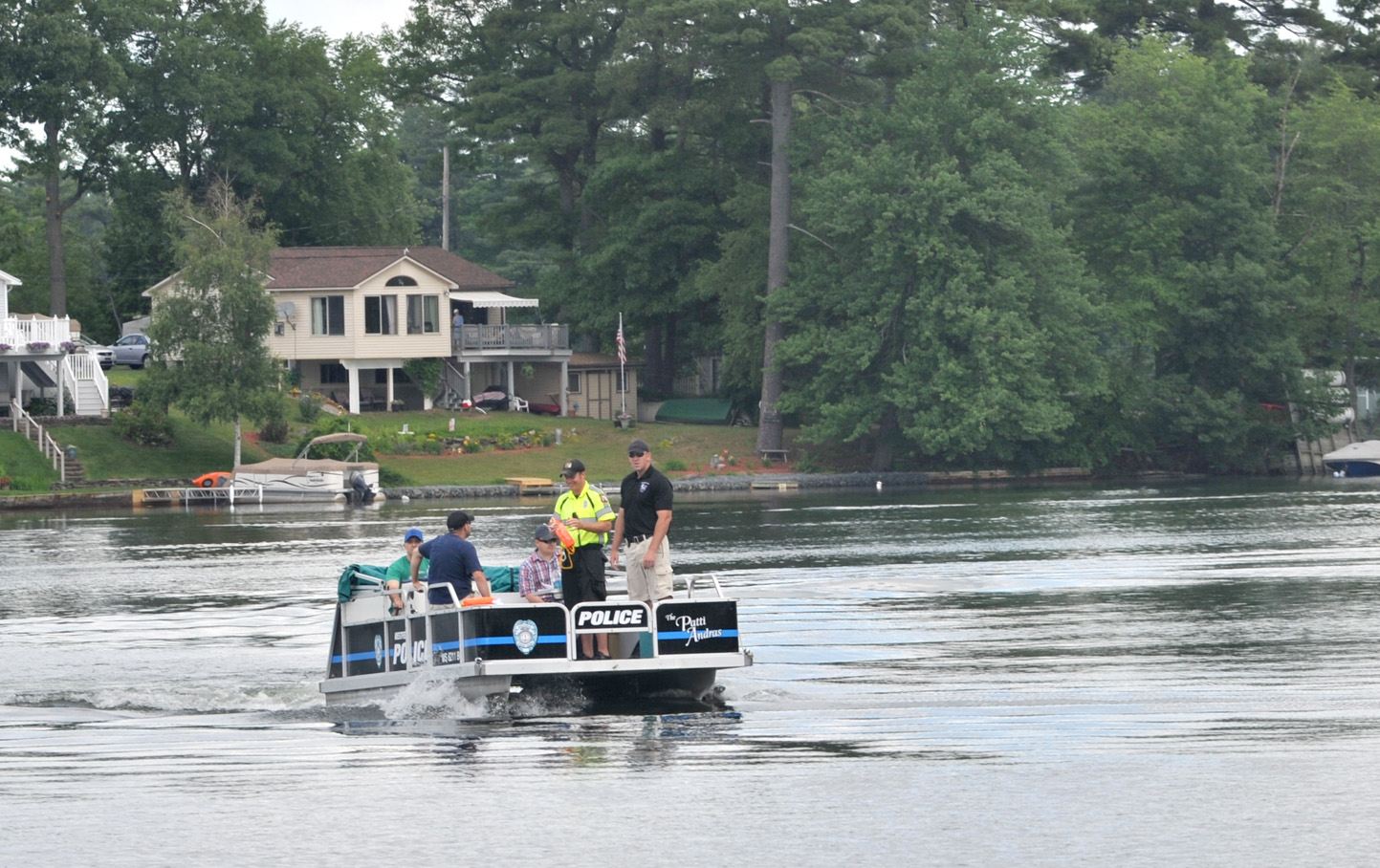 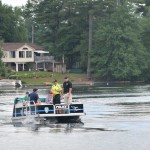 WESTFIELD – Hank Girardin of 57 Pequot Road presented a detailed plan for the tearing down and rebuilding of a single-family home and garage in the 100-foot buffer zone of Pequot Pond, which was approved by the Conservation Commission with conditions at its meeting on June 28.

Girardin is looking to tear down an existing cottage and garage and rebuild them, and take out other existing sheds and return them to a natural state. He also plans to replace an existing retaining wall, and take out a sunken dock and replace it with a floating dock.

Girardin said the demolition plan has been worked out to make sure no debris goes toward the pond. The existing foundation of the cottage will be reused for a ranch home..

“Essentially, it’s a swap for one structure for another with improvements on the site that will be good for the site. We are removing and improving,” Girardin said..

Conservation Coordinator Meredith Borenstein said the existing property is very close to the water and the new property will be 8-feet or more back from the lakefront.

When asked about precautions being taken for the replacement of the upper retaining wall, which Borenstein described as steep, Girardin said it will be replaced in one day, and they plan to capture the soil there by matting and seeding. He said the new wall is a much better design, will last longer and be more appropriate for the site.

Contractor Terry Reynolds said although the new house is slightly larger, there will be overall approximately 800 less square footage of impervious surface on the site, due to the removal of sheds and other structure.

Reynolds said the demolition of the house will be from the back, pulling all construction debris toward the street.

Conservation Commission Chair David A. Doe asked if there is a concern that the square footage of the new house is greater than the current house. Borenstein said as far as the stormwater plan, they are reducing square footage on the property.

Girardin said their plans for replanting were developed by a professional gardener, and they submitted a large list of ornamental plants that involves native shrubs. He said the plan is to get the area stabilized, and over the course of appropriate time to plant a garden like array of native choices. He said it’s a fairly extensive planting that will probably take several years to accomplish.

James Murphy asked why the applicant had submitted a request for determination of applicability (RDA) rather than a notice of intent (NOI). Borenstein said it was because they weren’t impacting the bank, just the buffer zone.

“To your point, it is fairly extensive, but given the fact that they have an engineered plan, gives us some confidence it will be done correctly,” Borenstein said.

Murphy said the plan was one of the more extensive RDA plans that they’ve seen in awhile. “I always look out for what gives the city the most protection if something were to go wrong,” he said, adding that the committee cannot bond on an RDA.

Thomas Sharp said he made the site visit with Borenstein. “I got the strong impression from the owner/applicant that he will be a good steward to this property and pass it along to his architect and engineer,” he said.

Murphy said he would recommend putting an order of construction sequence on the plan, and where there is going to be construction storage, and stockpile of erosion materials.

Borenstein said because Pequot Pond is a great pond, the Department of Environmental Protection issues a Chapter 91 waterfront permit for docks on great ponds. She said the plan has been reviewed by the DEP.

Murphy added to the conditions that the construction sequence be put on the engineering plans, plus where all the materials and equipment will be stored, including erosion control materials.

Doe added that the demolition material must be removed immediately and not stored on site.

Sharp added that the plan must be stamped prior to construction, and the Ch. 91 approval submitted.

The committee requested a pre-construction meeting because of the multiple contractors involved, and Doe said the committee will still be able to go out and visit the site during construction.