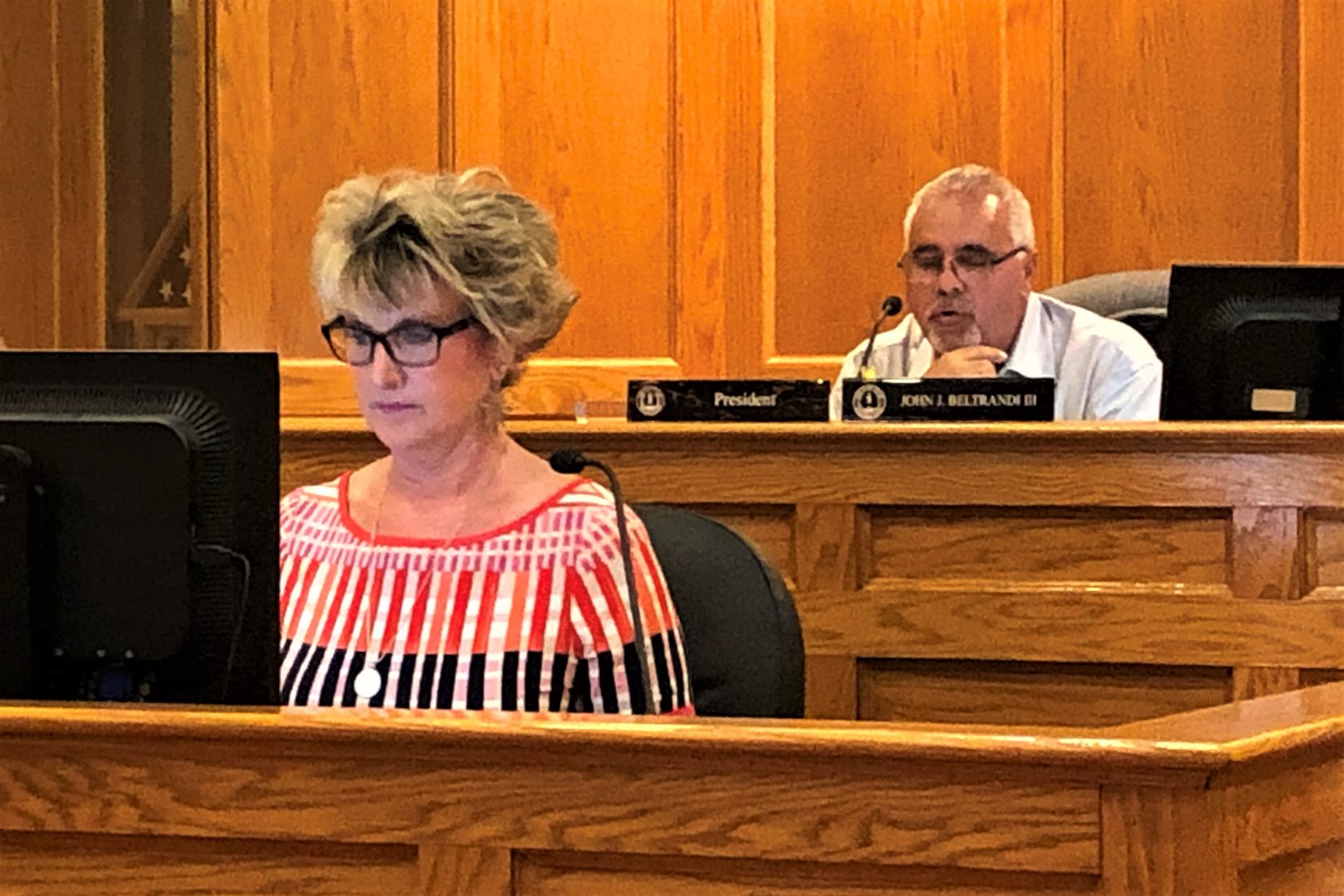 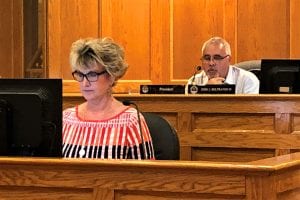 WESTFIELD – Eight ratified contract agreements between union employees and the City of Westfield were presented to the City Council on Thursday, and referred to the Finance sub-committee for review.

At the meeting, At-large Councilor John J. Beltrandi, III served as president pro temp in Ralph J. Figy’s absence.
Seven of the eight agreements included transfers of funds from the Reserve for Future Salary increase line item, funded at $100,000 in the FY20 budget, after the Council reduced by $50,000 the original request of $150,000 from Mayor Brian P. Sullivan.
The signed and ratified agreement between the Westfield Fire Department Supervisors Association and the city, which did not require a transfer of funds, was submitted to the Council by the Mayor for information only with no action needed.
At-large Councilor David Flaherty was prepared to object. “No action needed implies that the Mayor wants to get this ratified. The Council can reject any (contract) for any and no reason at all,” Flaherty said, citing a case in the city of Methuen involving the City Council and union negotiations.
“If people are getting paid based on contracts we haven’t approved, we are violating the law. We can’t just accept these things blindly,” he added.
“My plan is to put them all in Finance and discuss them,” said At-large Councilor Brent B. Bean, II, who chairs the Finance sub-committee.
Ward 3 Councilor Andrew K. Surprise made a motion to get a legal ruling. Bean responded that the Law Department would be present at the Finance meeting.
Ward 1 Councilor Mary Ann Babinski made a motion to refer the Fire Department Supervisors Association agreement to Finance along with the others. The motion was amended and voted to get a legal opinion in writing on whether all contracts can be voted up or down by the Council.
“Where in the City Charter does it authorize the Mayor to execute contracts,” Flaherty asked as an addendum to the motion.
In other business, social studies teacher Michael Ingraham was appointed for immediate consideration as a member of the Historical Commission, replacing Kate Deviny, who resigned. During public participation, commission chair Cynthia Gaylord spoke in support of the appointment.
Gaylord said that she has worked with Ingraham for years, and that he has a keen interest in local history. She also said the commission is very busy and sorely needed another member, especially with the Ghost Tours coming up. Ingraham is the direct ninth great grandson of one of the 13 founders of Westfield, Gaylord added, and said his ancestor’s stone will be featured at the Ghost Tours this year.
Personnel Chair Cindy C. Harris said Ingraham has served the district as a teacher for 25 years, and in addition is a 27-year veteran with the National Guard. His appointment was approved unanimously.
Babinski asked for immediate consideration of a resolution to encourage Baystate Noble to keep Mental Health Services local and not relocate the Fowler Wing to Holyoke in a motion with Councilors Harris and Figy.
Babinski said several forums were held in the Westfield Athenaeum sponsored by the Mayor and state Rep. John C. Velis in the spring which brought together professionals, nurses from the Fowler Wing and personnel from Westfield State University in support of the program.
“One professor at Westfield State said she couldn’t imagine not having this resource in the community,” Babinski said, adding that it serves a critical purpose to residents of Westfield and outlying communities.
During public participation, Westfield nurse Gail Bean also spoke in support of the Fowler Unit. “As a nurse and personally, I know of several people who have used the Fowler Unit,” she said. Bean also said there have been allegations of neglect about the company who would be slated to take it over.
“I have seen private industry put profit over people’s care,” Bean said.
Babinski asked for a unanimous vote on the resolution which read in part, “Losing the Fowler Wing would be a critical and catastrophic loss to the community.” The resolution passed with one abstention.
Also during public participation, Matthew VanHeynigen spoke in support of a motion made by Bean in a previous Council meeting to require CORI checks for all candidates. “CORI checks are required for teachers, first responders and many others,” VanHeynigen said, adding that given the presence that city councilors have in the schools, he believed it to be important.
“I just went through a CORI check for a new job,” VanHeynigen said, and requested that Councilor Emmershy call for a public hearing on the question before the end of the year. The motion had been referred to the Charter & Rules committee, chaired by Emmershy.