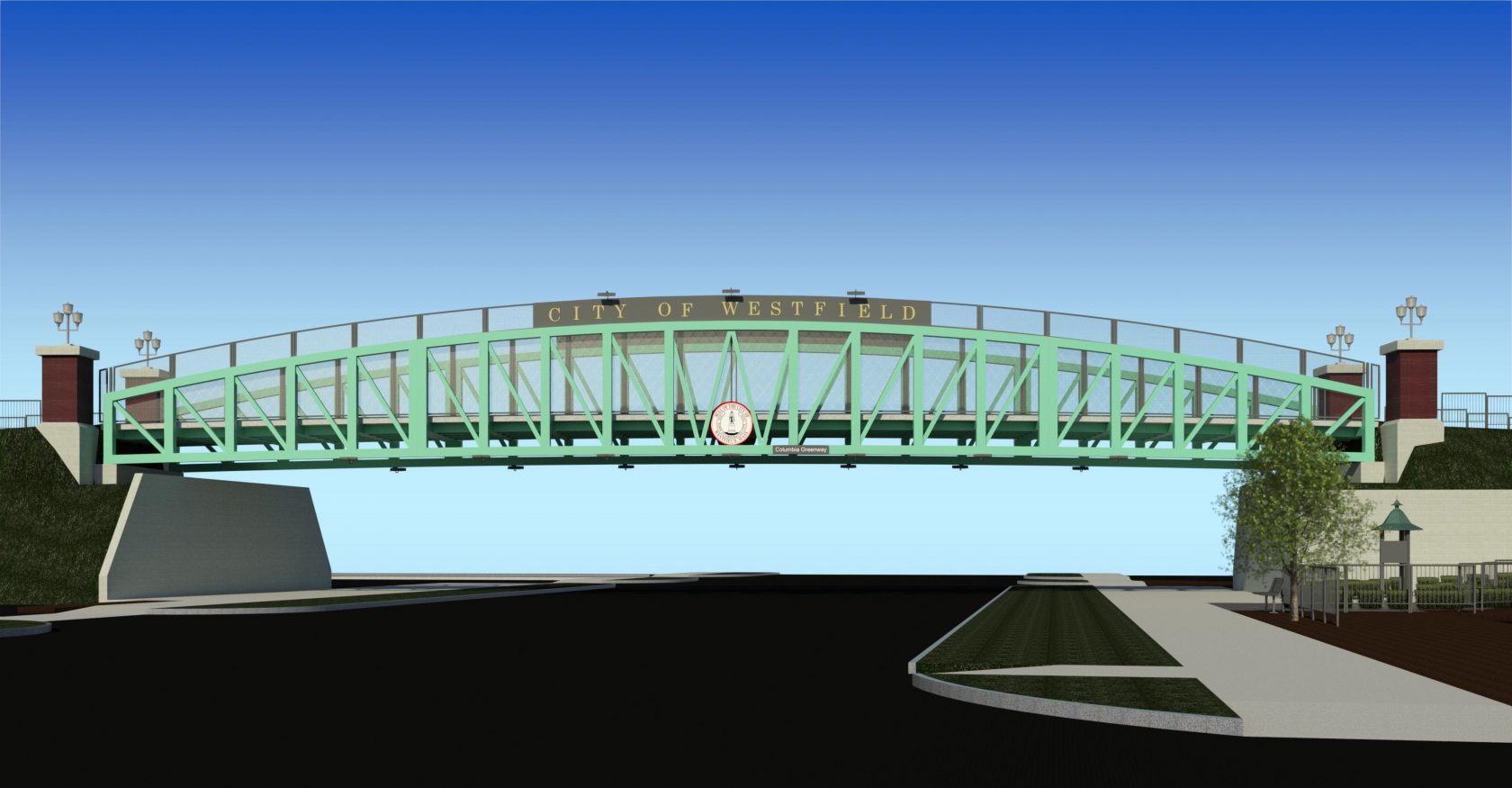 WESTFIELD – During live public participation June 17 in City Council Chambers, several members of the Friends of the Columbia Greenway Rail Trail (FOCGRT) and a resident not connected with the group addressed the council about naming the Main Street bridge on the Rail Trail.

FOCGRT president Carmel Steger expressed the concerns of the group, which was against the proposal.

Steger said none of the bridges that have been installed in the past year, including the Elm Street bridge which will be refurbished and renovated this summer, would be there if it hadn’t been for the plans of the Columbia Greenway Rail Trail to continue the rail trail from Southwick to the Esplanade. “We wouldn’t have those bridges. They would have been taken down years ago,” Steger said.

Steger said since speaking at the City Properties Committee against the renaming of the bridge, she did have contact with Wielgus with suggestions on naming other bridges. She said that group did not seem willing to compromise. She asked the city council to be very thoughtful in naming any of the bridges, especially since the Rail Trail is not yet complete.

FOCGRT development officer Jonathan McHatton said he studied urban planning and community development in college, and now does that work in his professional life and in his role with the Columbia Greenway Rail Trail. He said the bridge is not yet complete and there are features that have not been installed, and as such the community at large has not yet had a chance to fully experience this bridge and appreciate its significance.

Cacholese said the FOCGRT was also willing to work in conjunction with Wielgus to lobby the state to name the Southbound 10-202 bridge, which is unnamed, as the Purple Heart bridge, which he said would have much higher visibility. He also promoted the idea of painting a mural on the back of the DPW building that fronts the Greenway toward the northern end, and is clearly visible from the existing Purple Heart Trail. He said ArtWorks was interested in that possibility, and would be an excellent place for a mural that would be educational and informative and help bring awareness.

Cacholese then showed a photo of the Main Street bridge which is on the city website, with the planned signage that does not leave a lot of room for more signage. “We are not opposed to naming a bridge Purple Heart bridge, but why this bridge and why now after discussing this for three years?” he said.

Court Street resident Tim Matthews also spoke on the topic. “I am speaking tonight also on the Rail Trail bridge, and didn’t realize they were going to be here,” he said, adding that he was speaking as a citizen of Westfield and not as a Marine Corps officer and was not representing the Marine Corps or the U.S. Naval Service. “However, my military service has informed my thinking on this issue.”

Matthews said he is an OEF/OIF veteran of multiple deployments in Iraq and Afghanistan, and has had friends that have been killed or maimed in both conflicts. “However, I am coming here tonight to advocate against naming the Main Street bridge as the Purple Heart Trail Bridge. While I applaud Mr. Wielgus’ efforts to raise awareness around veterans issues, this is not the place,” he said.

Matthews said multiple venues across the city remember and celebrate veterans, including Stanley Park, Parker Park and the Purple Heart Trail itself. “Westfield and its veterans’ advocates are to be commended — we do a good job in our town – however, not every bridge, corner or park need to be attributed to the military, nor should they be,” he said, adding, “The Main Street bridge and rail trail have been in process for 12 years. This most recent naming proposal was only put forward once the bridge was nearing completion. For years, drafts have been circulated and the vision has been clearly identified. Now is not the time to shift from a well-established, prior approved, well thought-out process.

“Lastly as a veteran, not everything needs to be militarized and the military need not be continually deified. A hyperfocus on bumper stickers, bridges and t-shirts and visual representations of support don’t provide the impactful support that’s needed. Hyperfocus on visual displays actually increases the division between civilians and the military, weakening civil-military relations,” Matthews said, adding that it “promotes superficial action when more impactful action work can be done.”

Matthews said he knows that many of the councilors have served in the military themselves or have family members, relatives, and constituents that have. “You may be tempted to support the name change as a sign of support for the military. Resist this temptation,” he said, encouraging more actionable types of support, such as funding for the Veterans Services officer. “A vote against naming the bridge the Purple Heart Trail is not a vote against the military, but a thoughtful vote for the development of the city as a whole,” he said.

Later in the meeting under reports from committees, Councilor Dan Allie also addressed the subject. He thanked the members of the FOCGRT who spoke earlier and who had also come to the meeting.

Allie said they put the renaming of the bridge on the agenda of the sub-committee in an effort to be responsive to the request by Wielgus and the Purple Heart Committee.

Allie said the FOCGRT came up with some great ideas and agreed to meet themselves with the Purple Heart Committee, who he said he hadn’t yet had the chance to speak with.

“We are trying to be accommodating to both groups,” he said, adding that the item will remain in committee while the FOCGRT takes the lead on it.