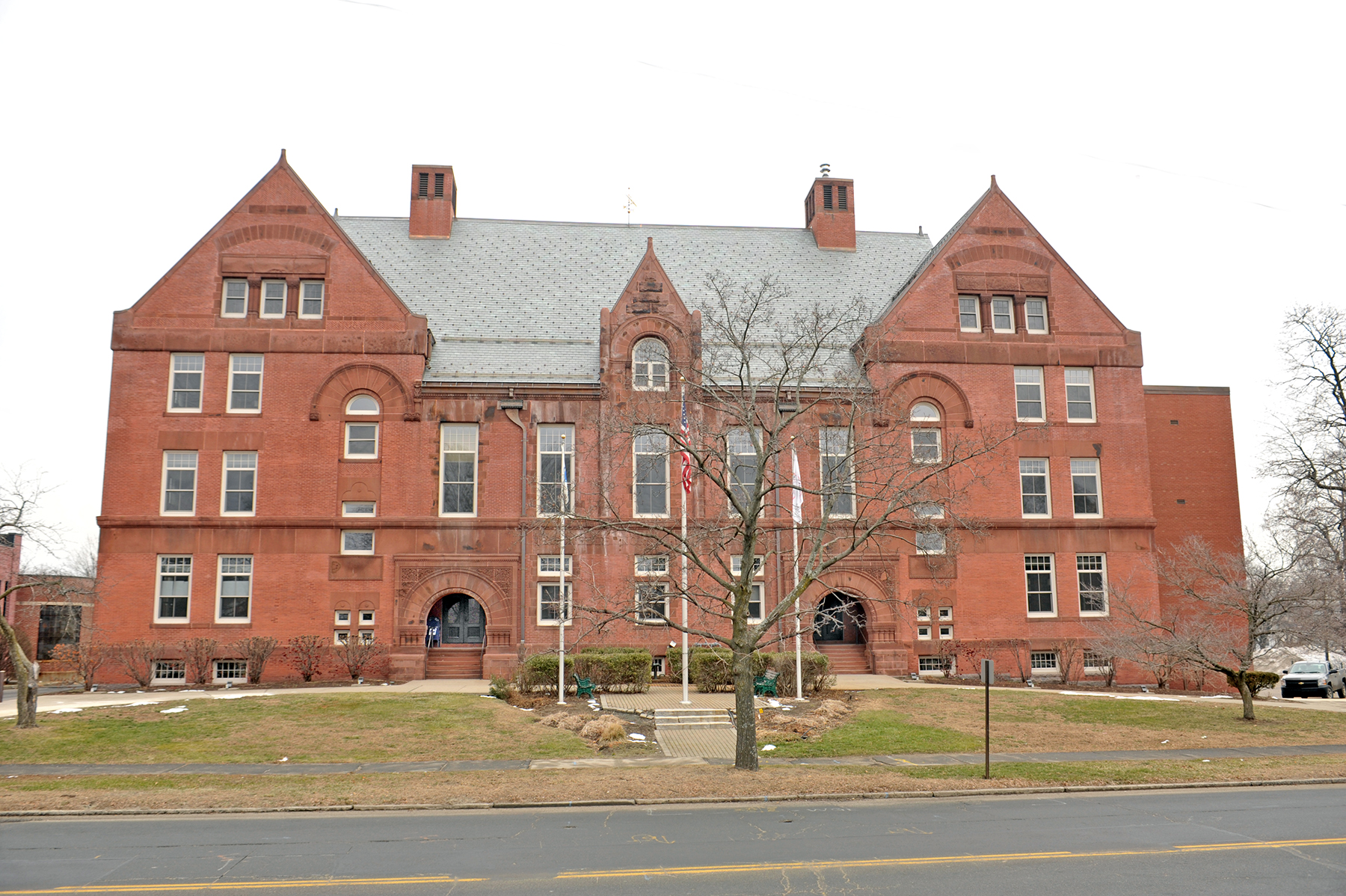 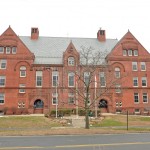 WESTFIELD — The City Council and its Legislative and Ordinance subcommittee will start looking at the American Rescue Plan Act funds in the amount of $17,302,571 that will be coming to Westfield over the next four years. L&O meets on Sept. 1 at 5:30 p.m. in Room 201 at City Hall, and the City Council will be meeting on Sept. 2 in City Council Chambers, Room 207.

The agenda for the L&O meeting states that proper and allowable usage of the funds falls into the four main spending categories of public health and economic recovery, revenue replacement, water/sewer/broadband and premium pay.

L&O Chair William Onyski said he doesn’t have much information yet on the ARPA funds, and he expects there to be a good discussion at the L&O meeting.

“I am unsure whether the mayor has the authority to spend the money as he sees fit or if the City Council needs to approve of the spending,” Onyski said in response to a question, adding, “The Law Department is looking into this and will provide an answer at the meeting.”

Asked whether there will be a public component to the plans, Onyski said that will also be discussed at the meeting.

ARPA funds are being distributed to all of the cities and towns in Western Massachusetts, with varying degrees.

Metropolitan entitlement cities, defined as cities with populations of at least 50,000, are those that receive direct grants from the federal Community Development Block Grant program every year. Community Development Director Peter J. Miller, who coordinates the CDBG program in Westfield, said the funding formula is somewhat archaic. He said some Western Mass. cities with populations of less than 50,000, such as Westfield and Holyoke, aren’t technically supposed to be metropolitan entitlement cities, but he believes they and others were included on the list in the 1970s by then-Congressman Silvio O. Conte.

Half of Westfield’s ARPA money, $9 million, is through a federal direct grant to entitlement cities. The other $8 million to Westfield is from the state, based on its population of 41,204 and a Local Fiscal Recovery Fund per capita amount of $420.

Miller said the per capita funding takes into account factors such as age of housing stock, median income, racial and other demographic makeup.

West Springfield, a non-entitlement community with a population of 28,517, is receiving $8.5 million, with per capita funding of $299.

Community Development Director Peter J. Miller said Westfield has received half of the ARPA funding. The other half will be allocated in May of 2022.