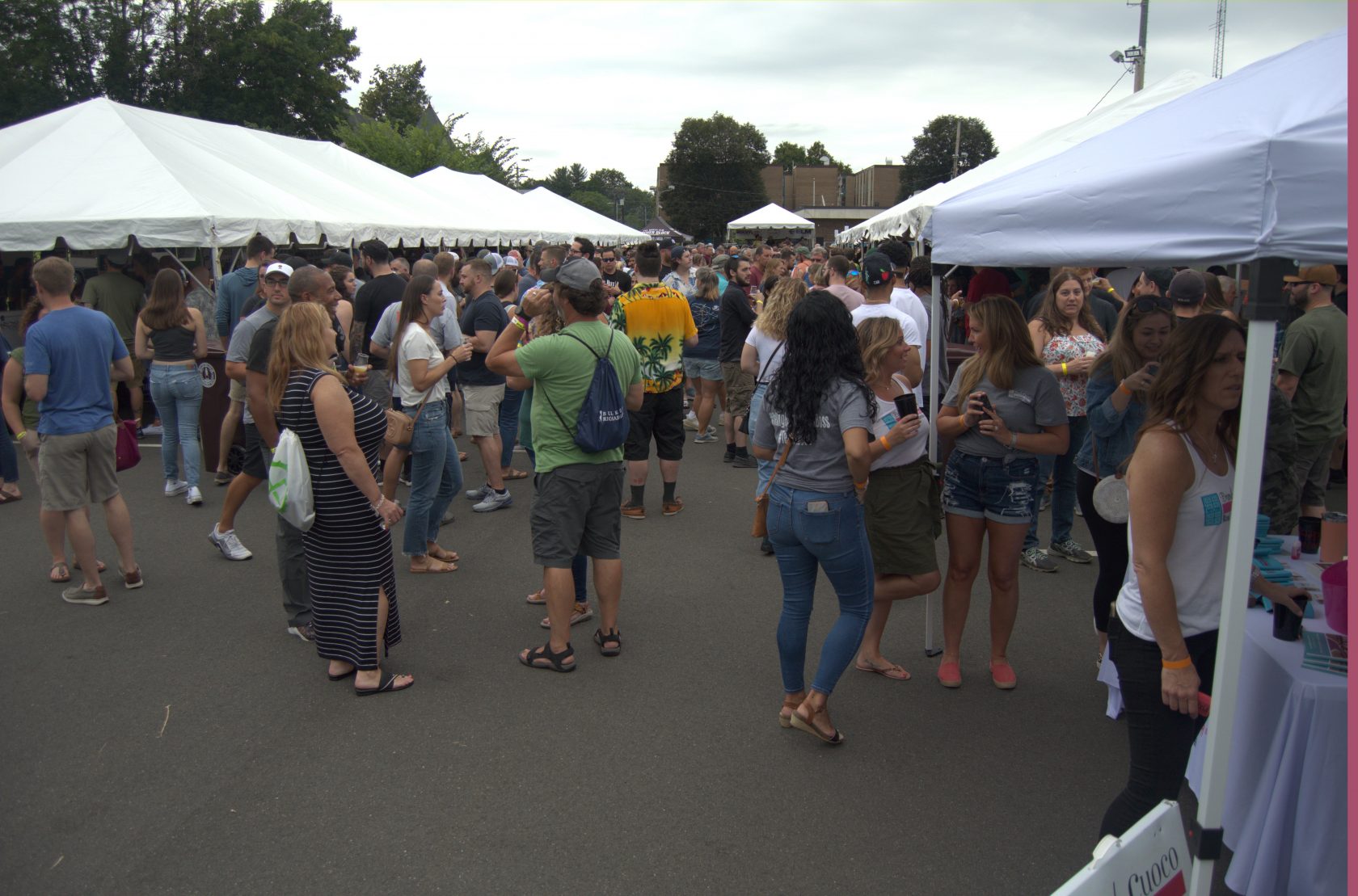 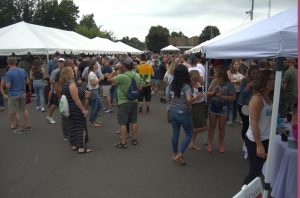 WESTFIELD — Whip City Brewfest raised more than $30,000 for the Amelia Park Children’s Museum as hundreds packed in Central Street on Saturday, Aug. 28, for a wide variety of beer, food, and music.

Amelia Park Children’s Museum Director Ray Radigan said Monday that the final tally on earnings from the event had not been completed, but that at least $30,000 was raised. He said more than 550 tickets were sold for the event.

“All of this money goes directly to the children’s museum  and is used to provide a safe and welcoming place for children to learn and play,” said Radigan. 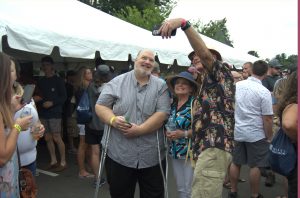 Many local breweries and restaurants took part in Brewfest this year, including Tin Bridge, Skyline, Great Awakening, and Amherst Brewing, among many others. North Elm Butcher Block also had a food truck parked for the event. Whip City Brewfest had been cancelled last year due to the COVID-19 pandemic.

“We are extremely grateful to everyone who came out for the event, especially those who donated their time and products (all beer was donated for the event). Without the volunteers, sponsors, and supporters, the event would not be possible,” said Radigan.