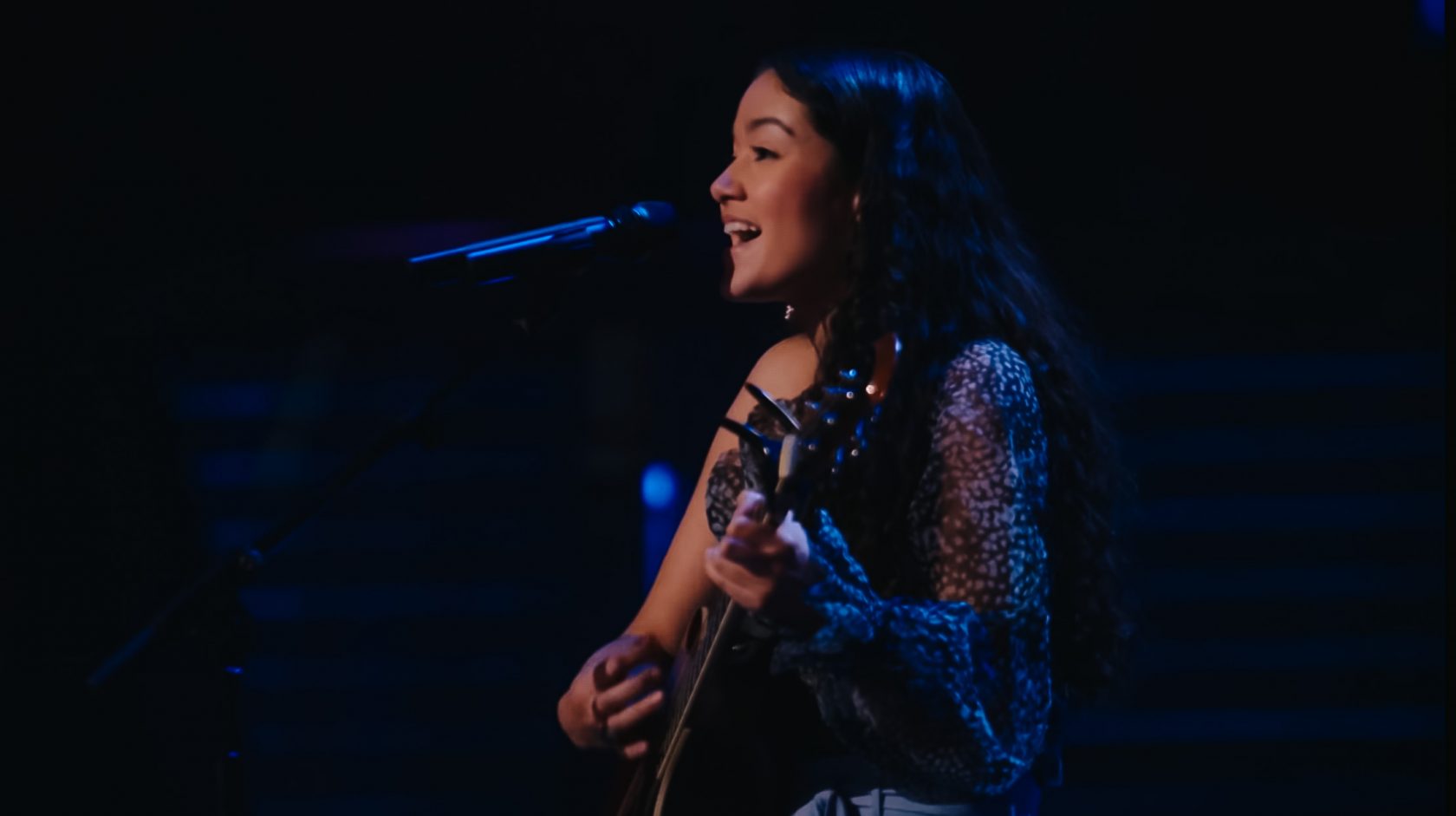 WESTFIELD-Madison Curbelo describes her recent audition on NBC’s The Voice that aired March 1 as a “whirlwind experience.”

While her audition was actually taped last October, seeing the performance on television brought back the “wonderful memories” from the experience. 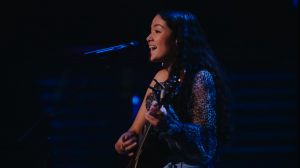 “I learned so much about myself as an artist and getting to perform on a big stage like that after COVID made it so hard for artists everywhere was so rewarding,” she said. “Performing for these big names in the music industry and having their comments on my performance be so kind, really gives me hope for my future in music. It’s only up from here!”

Before she took center stage, Curbelo said she was “very nervous.”

“I spent some time just feeling so grateful for where I was,” she said. “It’s not everyday that you get to do something you love on such a grand scale. Reminding myself of that fact really made me feel content with whatever was going to happen.”

Curbelo added she also spent a lot of time before her audition talking to her parents.

“My family is my biggest support system and I am so happy that The Voice showed that,” she said. “They really are the greatest people I know.”

While the coaches did not press The Voice “button” to take Curbelo on for the spring season, she said this experience has taught her several lessons. 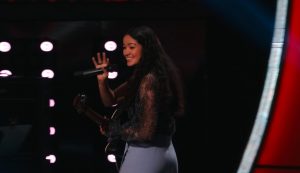 Madison Curbelo thanked The Voice judges for their feedback on her audition. (SUBMITTED PHOTO)

“The most important thing it taught me is that this is what I am meant to be doing for the rest of my life,” said Curbelo, who graduated from Westfield High School last spring. She is currently enrolled at the Berklee College of Music in Boston.

“College is going great,” she said. “Berklee is really my dream school and I am learning so much about music and artistry. I am also applying for the Music Therapy major this week, which is something I am very passionate about and looking forward to really diving into.”

Curbelo described auditioning for The Voice as a “crash course” in the music industry.

“It only made me realize how much I love to sing and perform even more than I already did,” she said. “Getting so many heart-warming messages from young girls saying that I inspired them was so special for me and I just want all of them to know that they can make their dreams come true.”

From the producers to other contestants, Curbelo said everyone at The Voice was “so kind.”

“Everyone has hearts of gold and you will make so many wonderful connections,” said Curbelo, encouraging others to follow their musical dreams.

“The Voice also pushes you out of your comfort zone, and that for me, was a push I needed to become a better singer and artist,” she said. “It is truly an unforgettable experience, no matter how far you get in the competition.”

With comments including Jonas noting Curbelo “lights up a room,” to Legend’s affirmation that “you are going to be just fine,” the future is bright for this shining star.

“I am currently working on producing my original music to release this year,” said Curbelo. “I have always loved songwriting and it means so much to me now that I can share my songs with more people.” 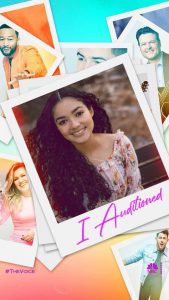