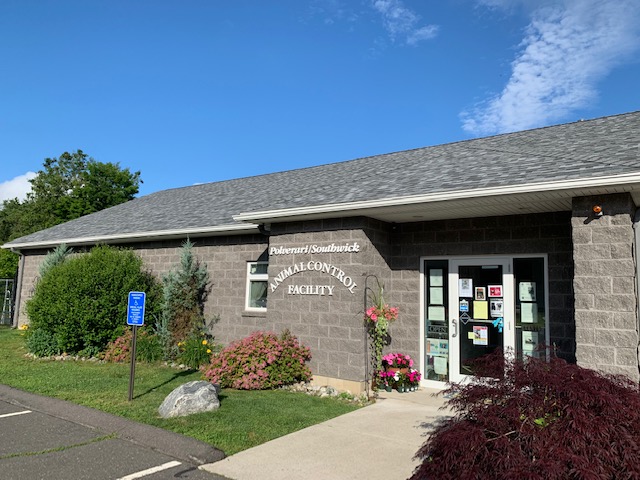 SOUTHWICK – A dangerous dog hearing decision was postponed this week after Southwick Animal Control Officer Liz Bennett said she had new information on the case.

After hearing from all parties, Select Board Chair Russell Fox closed the hearing last week and planned to render a decision on whether Lido would be contained with fencing or removed from the home.

During the Feb. 4 Select Board meeting, Chief Administrative Officer Karl Stinehart said Bennett has new information that she believes could have an effect on the Board’s decision.

“We want to expedite this,” said Fox.

During the January hearing, Moszynski said he was concerned Lido could dig under the fence or jump over it and in addition to the concern for their dog, the Moszynskis were also concerned for their grandchildren.

“This dog has no history of attacking humans, but what if (my grandchildren) smell like our dog?” he said. “That dog scares us.”

Moszynski said Izzy is “deathly afraid” of Lido and because he does not own a sidearm, he carries a knife with him when walking his dog, just in case. Moszynski did say he feels badly about the situation.

“We feel sorry to put our neighbors through this,” he said. “That’s their pet. That’s their baby. But, we are afraid of that dog.”

Susan Moszynski said if Saunders had not been there, she believes her dog would be dead. She is still worried for Izzy, but more importantly, for her grandchildren.

Darosa said on the day of the incident, Lido did not break his leash, but the hook he was chained to was bent and he pulled it from the ground. She said both of her dogs usually wear training collars, but they were charging at that time.

“I’m more than happy to put in a fence, but I’m not willing to give up my dog,” she said.

Saunders added that it was a rare instance that he was not by their two dogs’ side when they were chained.