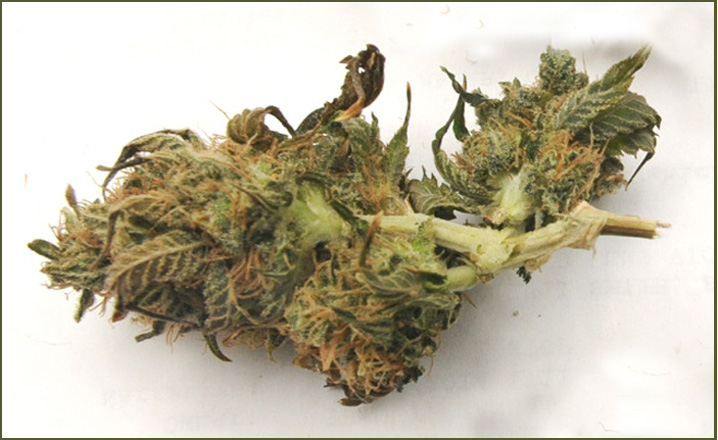 According to State House News Service’s Colin A. Young, state marijuana regulators would be empowered to “review, regulate and enforce” the legally-required contracts between marijuana businesses and their host communities. The House voted 121-33 to grant the Commission authority to directly address the issues.

The bill passed after virtually no discussion or debate, Young wrote.

Velis said he was one of four Democrats to vote against the bill.

“At the end of the day, it’s about local control,” Velis said. “The Cannabis industry is still in its infancy. Everything involved with marijuana post-legalization takes a lot of time. That takes away from revenues for cities and towns.”

Westfield’s Cannabis Connection is poised to be the first marijuana facility in the city, but its approval by the Commission was delayed and postponed several times. The company was given the thumbs-up last month but must have a final Commission inspection before opening.

Velis said it makes no sense to give more responsibility to a Commission that already has an overflowing plate.

“Adding to the job description of a group already struggling doesn’t make sense,” he said. “And it’s a little ‘Big Brother.’ This is about Westfield knowing what’s good for Westfield.”

Velis said he does not fault the Commission, citing lack of staffing as one reason the process is prolonged. Velis said he understands the premise behind the bill, which was sparked in part by former Fall River Mayor Jasiel F. Correia II extorting bribes from cannabis companies interested in coming to his city. However, Velis said he was the exception, not the rule.

“Don’t throw the baby out with the bathwater,” Velis said. “I’ve got a lot of faith that communities like Westfield can make their own decisions.”