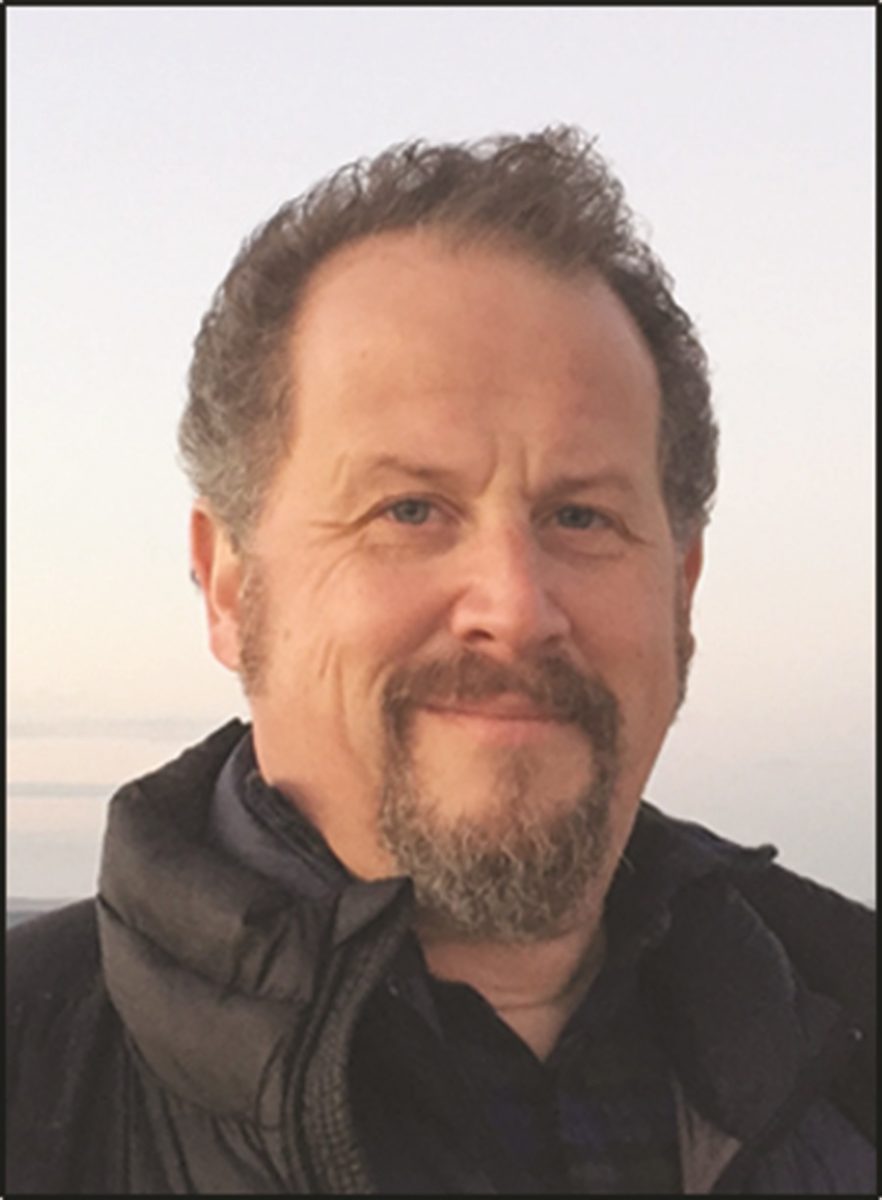 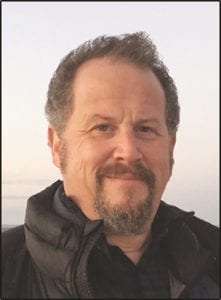 WESTERN MASS – According to Dave Hayes, “The Weather Nut,” a popular Western Massachusetts weather forecaster with 35,000 followers on Facebook, we’re in for a “colder than average winter.”
When asked about his forecast, Hayes said he usually spends the next month gathering information before giving any predictions on snow events. But, he said that the main thing to study is the state of the ocean, which covers three-quarters of the earth, and is the biggest absorber of the sun.

Hayes said if you look at ocean temperatures this time of year, going back to 1950, you can draw comparisons.
This year, the ocean temperatures have similarities to the 2014-2015 winter season. “It should be a strong winter for us. The first half of December was pretty mild that year into the new year, then the bottom dropped out the last weeks of January, and February into March,” Hayes said.
He said what he named at the time as the Blizzard of 2015 was actually a “total flop” in Western Mass, but the eastern part of Hampden County got two feet of snow, and the Boston area got three feet.
Hayes said that’s not to say the same thing will happen this year. “There are things that I know, and so much I don’t know,’ he said, adding that there are many complexities, but also patterns.
“It’s looking colder than average overall,” he said, and will know more about storm tracks in a month.
Hayes will be the first to tell you that he is self-taught and doesn’t have a degree. What he has is an obsession with the weather that clicked in when he was 12, watching Bob Copeland on WCVB Channel 5 give a radar report of an imminent thunderstorm where he grew up outside of Boston. He said five minutes later, the storm blew overhead.
“Something clicked in when that storm came over,” Hayes said. He started relentlessly paying attention to the weather, and would give morning, noon, evening and night reports to anyone who would listen.
A professional musician who has been living and performing in Western Massachusetts for over 20 years, Hayes said he started the Facebook page because he was annoying his friends with his constant weather reports, and wanted a place to gather his thoughts.
One of the unique qualities of his daily forecasts is the active input of people from all over the hilltowns on his posts. When a storm is imminent, Hayes often asks what people are seeing where they’re located, and following the thread is a pretty good indication of what is coming and when.
Hayes calls it “ground truth.” He said it started happening in 2013, two years after he started the page.
“We live in such varied micro-climates. People would start to chime in and talk about road conditions and give each other information. It can be helpful if people are starting to travel,” Hayes said, adding that major media outlets often overlook the hilltowns.
“Weather is so inherently complex, we need the shoes on the ground.”
Hayes also interjects his forecasts with reflections, both serious and humorous, echoing the struggles people have here in dealing with the often changeable weather. Sometimes these come in the form of haikus. A recent one described a windy day in early November:

Through his Facebook page, Twitter feed, and website, he now curates and reports daily on the weather of Western Massachusetts, and all of Southern New England when possible. He culls weather information from several non-local sources, the main one being NOAA and the National Weather Service, for which he is an official Severe Weather Spotter.
Hayes doesn’t get paid for his work on the weather, but he sells calendars with seasonal photos of Western Mass., monthly weather segments, moon phases, meteor showers and weather-themed haikus, which sell out quickly. He also sells weather accessories, and once a year does a support drive for his work. More information about Dave Hayes and the weather may be found on WesternMassWeather.com.