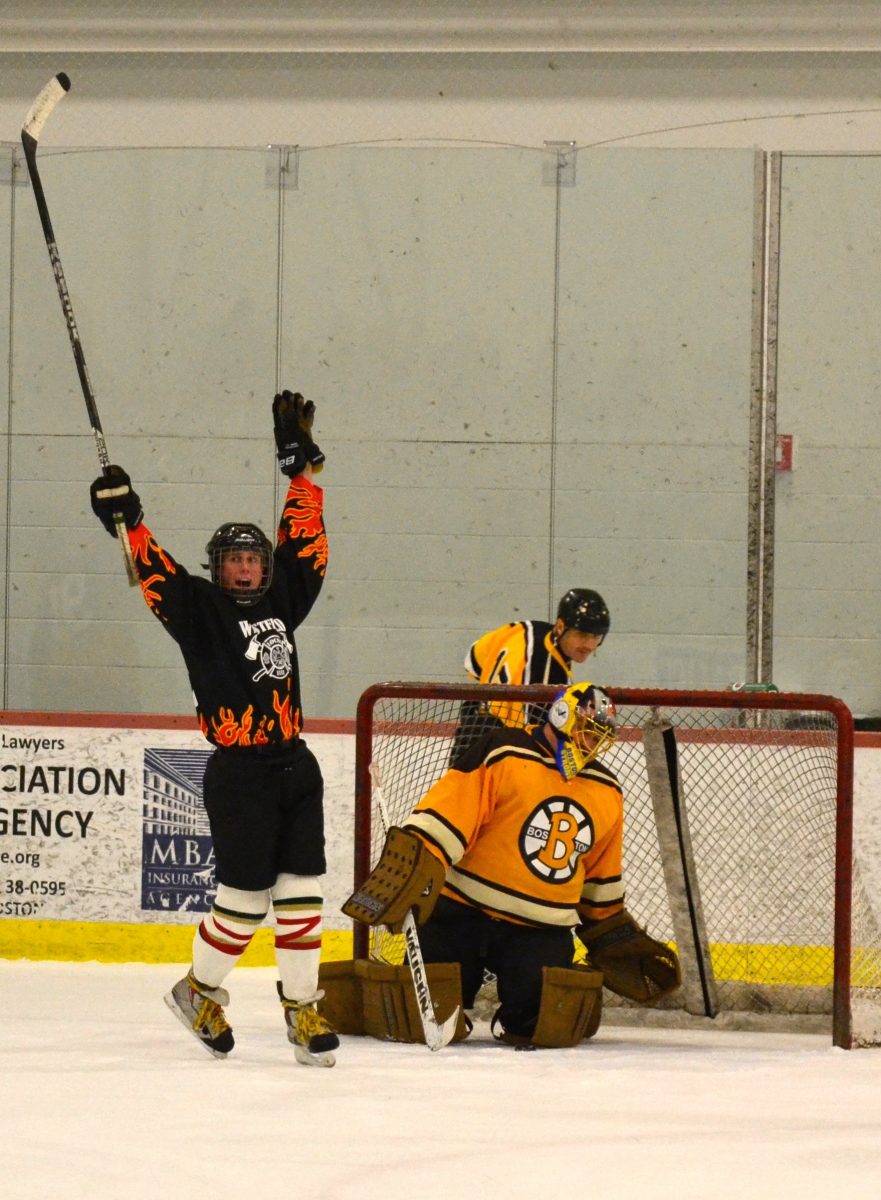 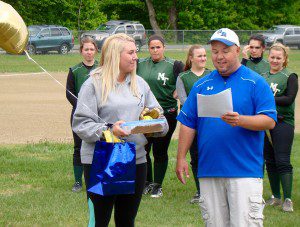 The Year 2015 opened with a changing of the guard in a small town located in the hills of Hampshire County when a new field and court general, phys-ed teacher and head softball coach Matt Bonenfant took over as the new athletic director in the Gator Pit at Gateway Regional High School in Huntington Jan 12.
Bonenfant, who has two young children in the area’s public school system, replaced Gary St. Peter, who also served as the school’s head varsity baseball coach.
“With Gary leaving, being a coach here, and being invested – our children go here – I wanted to make sure that someone with a passion for our kids would become athletic director,” Bonenfant said. “It’s a very close-knit community.” 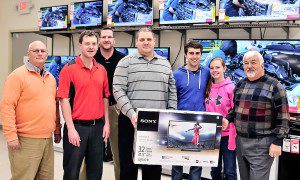 Matt Kidrick, third from right, and his fiancee, Jen Balukonis, receive their 32-inch Sony television from Manny’s TV & Appliances owner Manny Rovithis, far right, and his team of local employees after winning our 2014-15 pro football contest, “Beat ‘The Putz'”. Matt accepted the grand prize for his grandfather, Robert, who was not available at the time of the presentation. (Staff Photo)

A community in its own right, football fans and, more specifically, fans of our pro football contest, “Beat ‘ The Putz’” celebrated a new grand prize-winner, 75-year-old Westfield resident, Bob Kidrick, Sr.
Kidrick, who grew up as a “Cheese Head” in Wisconsin, enjoyed the best of both worlds – he is a fan of both the Green Bay Packers and New England Patriots – during the playoffs with a brand new television, courtesy of Manny’s TV & Appliances. 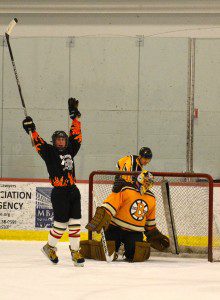 The whole world soon watched as cornerback Malcolm Butler became the latest New England folk hero, intercepting a Russell Wilson pass at the goal line in the final seconds to preserve the Patriots’ victory in Super Bowl XLIX.
The championship feel continued locally when the Westfield Fire Department Union Local 1111 renewed its charity ice hockey game against former Bruins’ players in the annual Black & Gold Legends fundraiser.
“Everybody had a blast,” said local firefighter/event coordinator Ray Neilsen. “It’s all about giving back to the community and those guys love giving back to Westfield.” 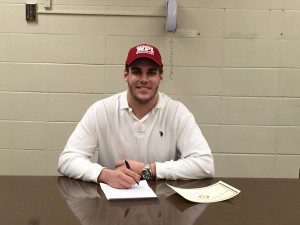 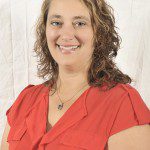 Westfield High School senior heavyweight wrestler Austin Shrewsbury won a Western Massachusetts Division 1 championship, advancing to the state tournament, and New England regionals, before becoming the first Bomber in school history to qualify for the nationals held at Virginia Beach in March.
Westfield and Westfield Vocational-Technical high schools athletic director Karen Gomez celebrated a coveted title of her own, being named the region’s “Athletic Director of the Year.”