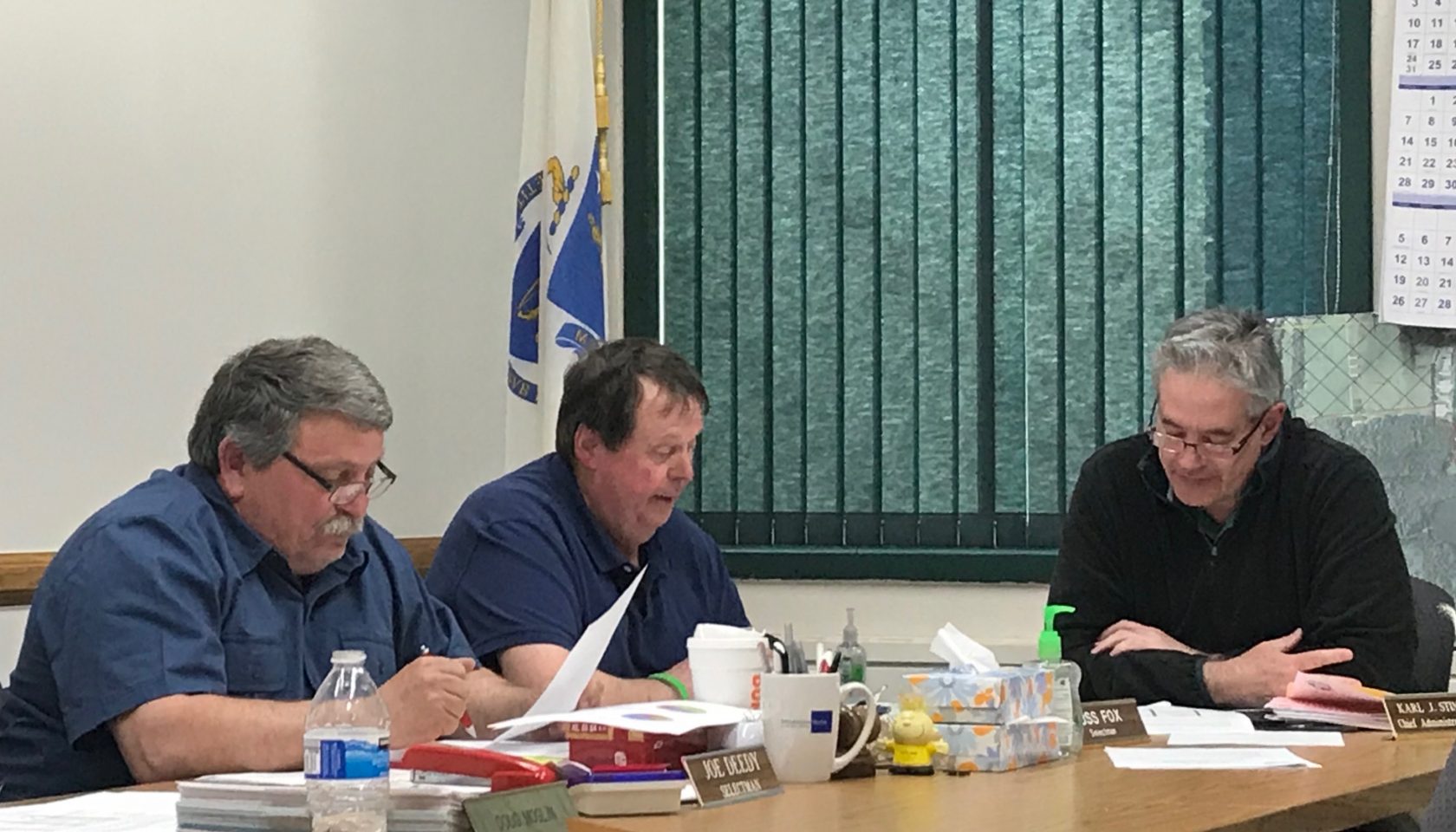 SOUTHWICK – During the Select Board meeting Tuesday night, Select Board Vice-Chairman Russ Fox informed his fellow board members of the meeting he recently had with other town officials and state officials about the acquisition of the land adjacent to North Pond.

At that meeting, it was noted that the state would like to have another appraisal done since the current appraisal is two-years-old, just to see if the property value of $5 million is the same.

On March 19, a special town meeting was held where two warrant articles were passed that secured a total of $5 million to be used to preserve the 146-acre property on North Pond, which was the latest appraisal. Prior to the meeting, there was only $3.2 million raised. The first warrant article was to have the CPC (Community Preservation Committee) appropriate $500,000 out of their account and the following warrant article was to see if the town would bond the $1.2 million remaining to preserve the land, which will increase the tax rate in Southwick. 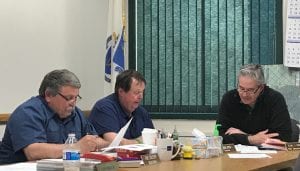 While the amount of the tax increase is unknown, or how many years the town will bond the $1.2 million, Fox did say that many discussions were had at this recent meeting.

Franklin Land Trust, the sole purchaser of the North Pond land, is planning to close the sale by May 31.

According to Fox, Fish and Game representatives also spoke about the different restrictions they would like to see on the preserved property. This includes having a delineated parking area for the public to access the land as well as the possibility of portable toilets to be installed if the money is available.

One element of the discussion was about whether to leave certain things on the land naturally. It was pointed out that some larger trees have fallen down on some of the trails and it may make it very difficult for the elderly or people with disabilities to walk through the trail. Despite Fox saying that the Fish and Game would like to let the trees die naturally, there could be an exception to get rid of those trees that may be an issue for the public.

Robert Wichroski, who’s on the Hampden and Hampshire Conservation District and a supporter of preserving the North Pond property, addressed the Select Board during Fox’s report on the meeting.

“I like trees up and having open spaces for animals,” said Wichroski. “If they don’t have a space to go, they go everywhere else, your property, my property.”