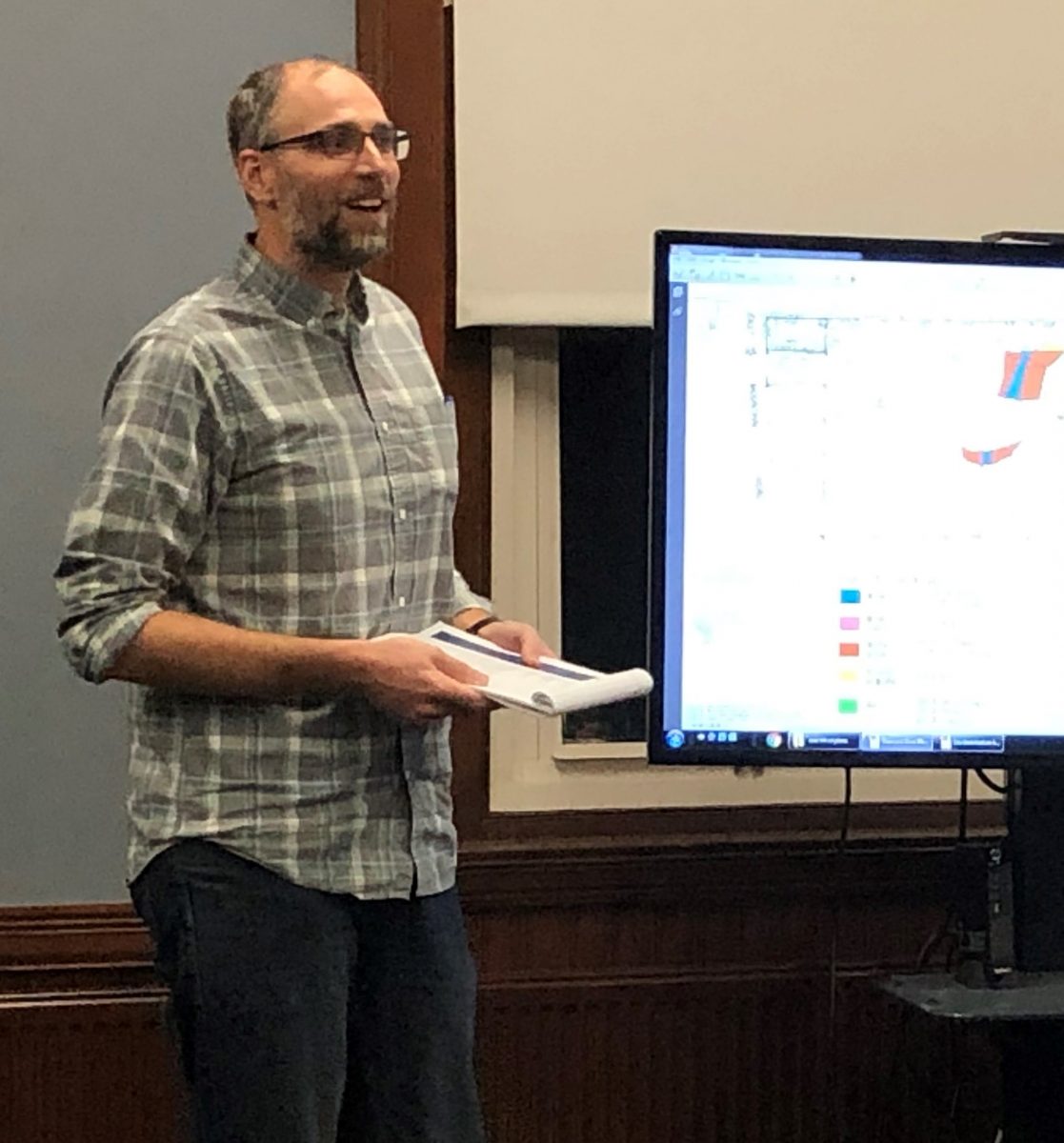 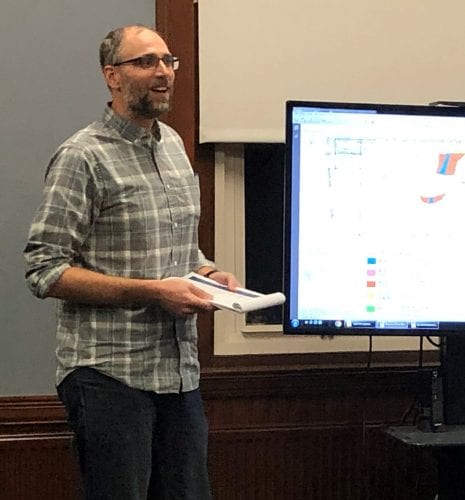 WESTFIELD – Conservation Coordinator Meredith Borenstein updated the Conservation Commission Jan. 28 on the progress of the stabilization of wetlands at 1223 East Mountain Road, which is under an enforcement order.

Borenstein said that GZA GeoEnvironmental, the company hired by owners Mark and Chris Dupuis to address wetlands violations after the illegal clearing of approximately nine acres on the property, had been making progress on its stabilization plan, and had most recently removed bags of concrete that had been placed in the wetlands.

“They did a really good job getting the bags out without any problems,” said Borenstein, who has been monitoring the work.  She said they used planks and carried the bags out by hand, including one broken bag.

Borenstein said they also moved the wood chip pile out of the river area, installed compost filter tubes in the field; and plan to put tree stumps that had been placed on the border of the property back into the buffer zone.  Water on the property is being monitored by GZA every other week, she said.

Borestein said GZA is expected to present a restoration plan to the Commission at its Feb. 25 meeting. “They’re a good company,” she said.

City officials recently met in a roundtable to discuss the progress on the property. Borestein said nothing has been submitted to the Planning Board yet, but a stormwater plan was expected to be submitted by the end of January. The building inspector won’t be issuing any permits until all of the commissions sign off.

“We’ll see what his plan is and go from there,” said Conservation chair David A. Doe.