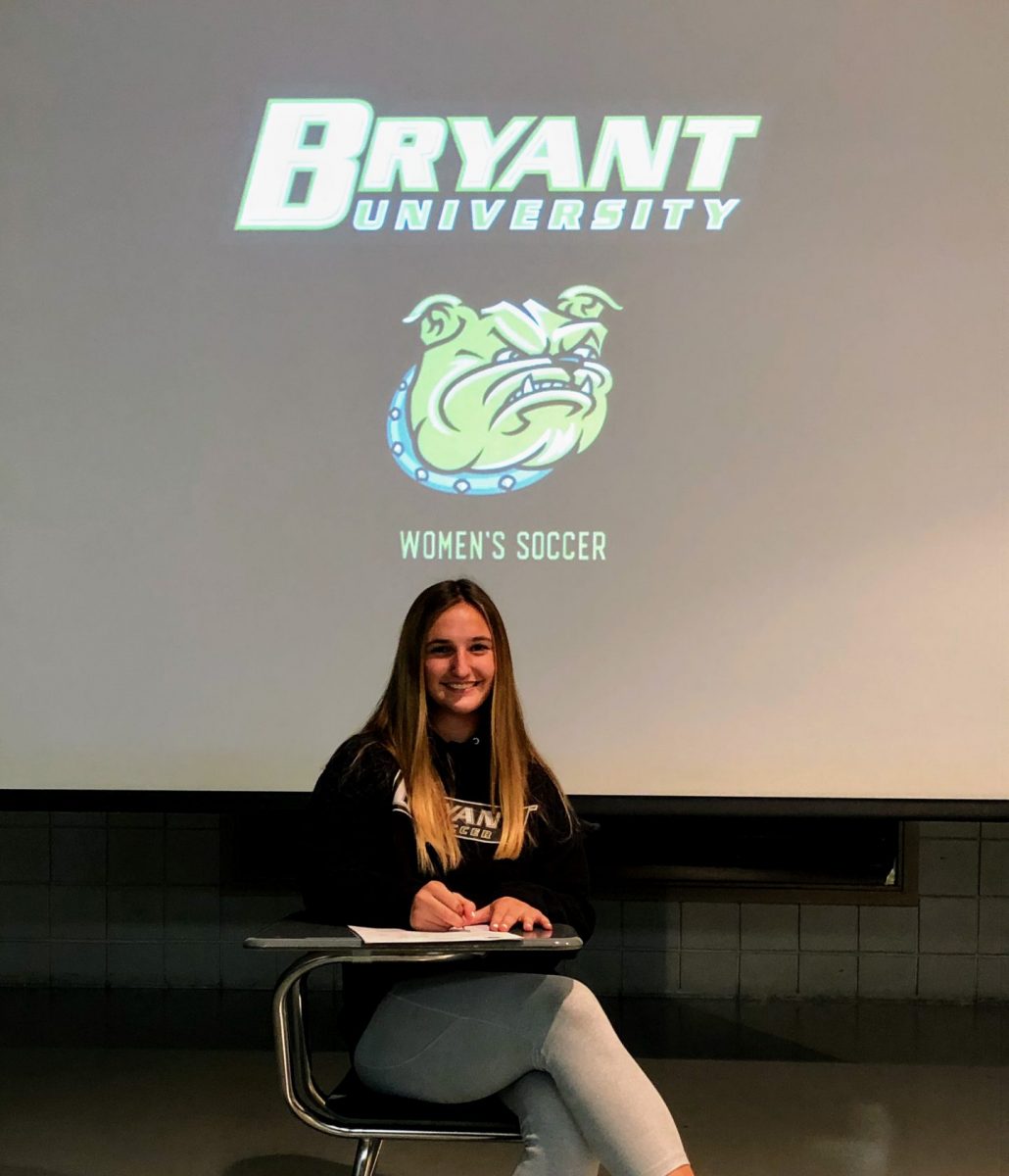 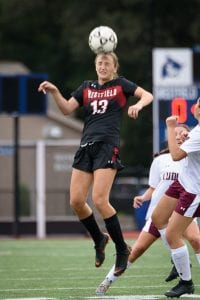 WESTFIELD – By now, fans of the reigning Western Massachusetts Division 1 girls soccer champion Westfield Bombers are likely familiar with senior goal-scorers Catie Bean and Chandler Pedolzky.
They should also not forget one of the unsung heroes, star defender Emma Pedolzky.
Emma and her teammates completed a championship run a year ago. They followed that up with a 7-1 COVID-shortened regular season this fall. Only the coronavirus could slow the Bombers from a repeat with postseason tournaments canceled this year.
“It’s disappointing that we didn’t go to Western Mass with no playoffs or have the opportunity to go to states,” Emma said, looking back on the fall season. “It would have been cool to win Western Mass again and try to win states, but I think finishing out with one loss ended up being the ultimate goal. There was always a chance that the season could have ended abruptly. No one knew what to expect. Finishing out on top was the best thing that could have happened. …I’m really grateful for the fact that we at least had a season.” 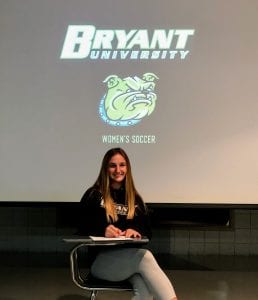 That success did not occur overnight.
Emma began playing soccer in the back yard with her twin sister, Chandler, who was just named an All-American, and best friend Catie Bean. On the youth soccer and club circuit, they created nightmares for opposing defenses. To some opponents, it may have seemed like Westfield had an unfair advantage.
“When I was younger, I played forward with Chandler,” Emma said. “We were beating teams by a lot so we were told that one of us had to play defense. Chandler wouldn’t; I loved it. I liked the fact that I could stop the goals for once instead of having to score them. It became more fun as it went on.”
Emma earned her stripes over the years by playing outside back and center back before moving into the midfield and eventually becoming a straight-up defender, often finding herself between the ball and the net.
As time went on at Westfield High, Emma became more involved in all of the play-making.
“I got to be a part of the offense and defense,” Emma said. “It started in the back with a save. Then I’d get the ball to Catie and Chandler. …I helped link our play from defense from the goalie to our midfield to our offensive line. It definitely created more opportunities for everybody.”
Emma said she learned from her coaches that positioning is one of the keys to success.
“My coaches showed me you don’t always need to go in for a tackle,” she said. “I learned that you can win with field vision and soccer IQ.” 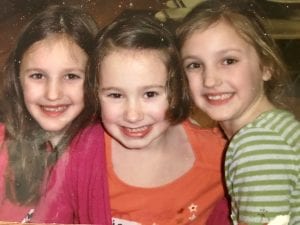 Catie Bean and twin sisters Chandler and Emma Pedolzky are all smiles during their early childhood years. (BEAN FAMILY PHOTO)

The real payoff came a year ago when the Bombers had a season for the ages.
“Playing West Side and finally beating them to go into the Western Mass finals was amazing,” Emma said. “Beating Minnechaug (in the finals) was also great. Playing against Algonquin (in the state semis), we were pretty much the underdog but coming out on top was great. When everyone stormed the field, that was probably a memory no one will ever forget. I think everyone from Westfield High School will also remember that.”
Emma was recognized for her efforts, earning a Division 1 scholarship from Bryant University. She announced her official decision to play for the Bulldogs this fall, appearing at a recent signing day alongside Chandler and Catie Bean. Bean will also play soccer at Bryant. Chandler signed a national letter of intent to play for the UMass Minutewomen.
“It was definitely weird … but fun being able to sign with my sister and one of our best friends since we were little,” Emma said.
Despite becoming one of the top defensive stalwarts and creative forces in the midfield, it should come as no surprise that Emma would once again be prepared to make another positional change if needed.
“I am open to playing where needed,” Emma said. “I enjoy playing any position. I will just try to make a difference whether that be at forward, center-back, outside-back, or anywhere in the midfield.” 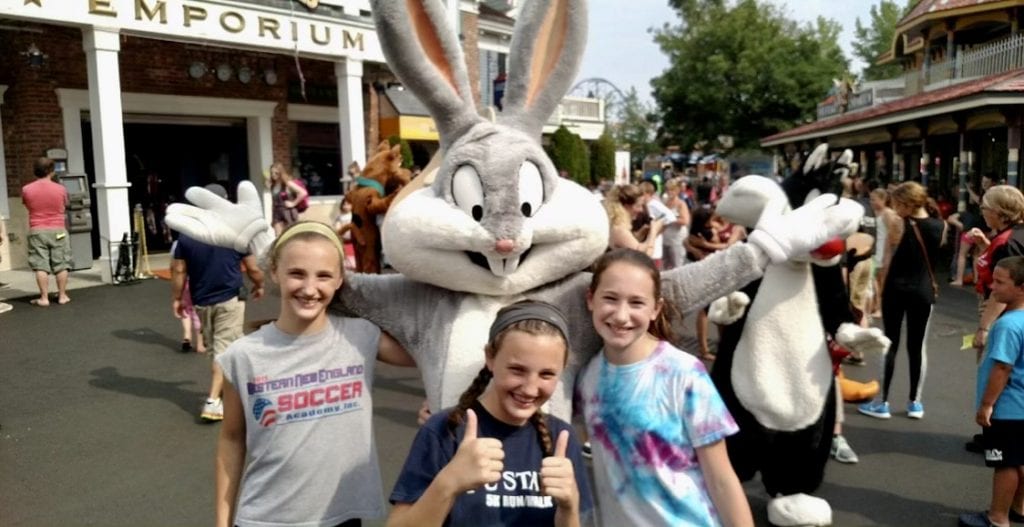