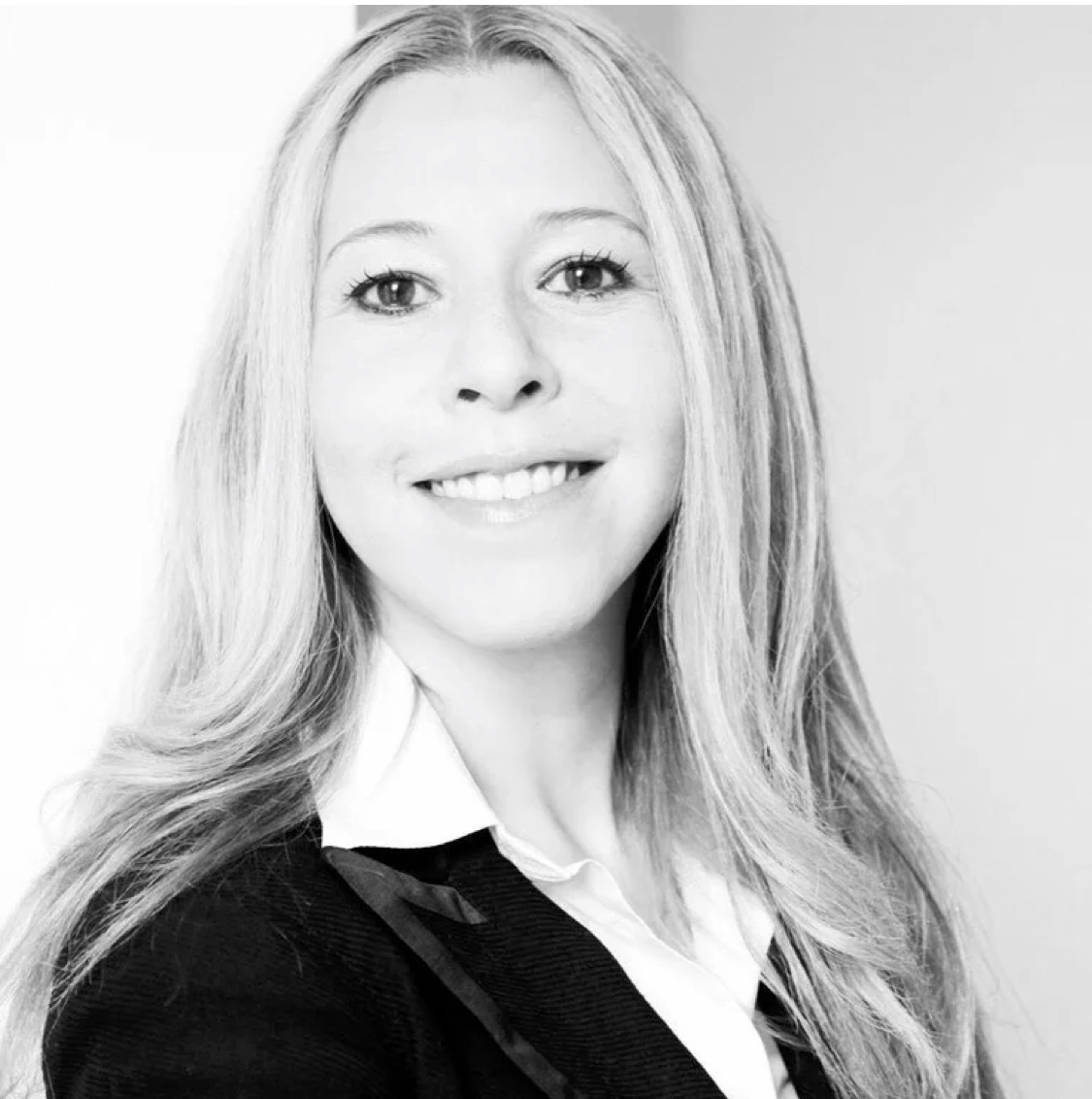 The Faces of Carson feature shares experiences from the perspective of Behavioral Health Network’s caregivers and program directors in helping individuals and families in our community. 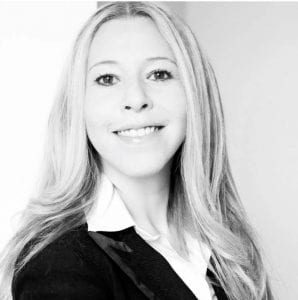 During the day, Dr. Maria Almario, a psychologist at BHN’s School Street Counseling Institute (SSCI), counsels adults struggling with a variety of mental illnesses. Maria works primarily with individuals who are bicultural, biracial, and face an English-Spanish language barrier. This work in itself can be challenging for many. Yet her work does not end here. In the evening, Maria fulfills her passion for working with children by counseling kids from various cultural and racial backgrounds who struggle with anxiety, depression, schizophrenia, and other mental illnesses.

Outside of her daily role as a psychologist, Maria is also a faculty member for BHN’s Multicultural Psychology Internship Program for master’s-level psychology students. Yet, as you may have guessed, there is still more keeping Maria busy — a deeply-rooted passion for ending the global epidemic of human trafficking and sexual violence.

Originally from Bogotá, Colombia, Maria identifies as half Colombian and half Jewish, a cultural identity she admits is “complex.” Throughout her childhood, Maria visited the United States where she completed a large part of her education. After receiving her bachelor’s degree in psychology from the University of West Florida, by 2006 Maria started getting involved with global issues in search of her passion, which began with her participation in “Global Village,” a program run by the United Nations in Kent, England. Here, Maria and her peers were not only introduced to key international issues, but, in her words, “We were seeking solutions to these issues.” By 2007, Maria completed her master’s degree in Counseling Psychology. During her academic study of psychology, Maria focused on mental health in response to trauma, and took an interest in issues involving women; particularly domestic violence and human trafficking.

While in Kentucky, Maria found an outlet for her passion and interest in women’s health issues as a volunteer at the Blue Grass Rape Crisis Center located in Lexington. As a volunteer, Maria worked mainly with minorities — particularly Mexican Americans — and looked at “environmental stressors” contributing to violence against women. Over time, she moved up within the organization from volunteer to special populations counselor/immigrant outreach specialist to long-term therapist. Additionally, she helped develop several initiatives including
Project Safe, which provides services to persons with disabilities who have experienced sexual trauma, and ‘Dia de la Mujer Latina’ which strives to provide physical and mental health services to the Latin community. Looking back, Maria credits the Blue Grass Rape Crisis Center for introducing her to issues of human trafficking.

After working for various initiatives and organizations in New York City, including the United Nations, Maria went on to obtain a Ph.D. in Counseling Psychology from Kentucky in 2015.

During her doctoral program, Maria constructed a human trafficking screening and intervention methodology called the Inclusive Human Trafficking Checklist, an instrument used to identify and analyze complex cases of human trafficking. She has consulted on the application of this instrument for organizations such as the United Nations Association, the Office of the Federal Public Defender in the United States, Casa de Igualdad in Colombia and the European Youth Council, to name a few. This past February, Maria served as a panelist at the United Nations
Global Engagement Summit in New York. She is also the recipient of numerous awards and recognitions, such as the Human Trafficking Awareness Governor’s Award of Kentucky. Maria joined BHN in 2016, though she still consults for several national and international organizations.

As for her work at BHN, Maria’s training, experience, and passion form a synergy that results in effective and compassionate care for the individuals with whom she meets and works. “I deal with many different identities, so the core of my work [at BHN] is to provide a space that embraces multiculturalism,” she says, adding, “Much of this [multicultural] population is labeled a certain way, which they realize, and it’s discouraging to them. My job is to help them overcome this label.” In order to overcome the emotional toll her line of work can take, Maria states, “I try to make a community wherever I am, where we can laugh together when things are lighter but also talk about the tough stuff.” Maria also finds solace in pursuing her “higher mission” within the context of human trafficking and women’s health. Though she has already accomplished so much and improved the lives of many, Maria is well-equipped for whatever lays ahead.