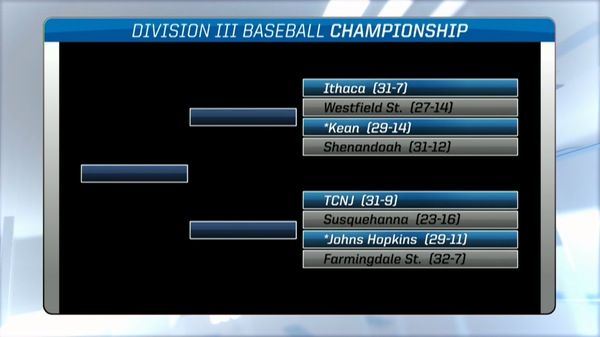 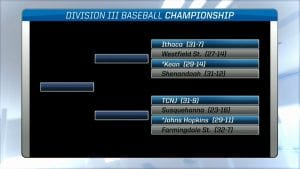 WESTFIELD – Westfield State University baseball will travel to Kean University in Union, N.J. for the NCAA baseball regionals. The Owls (27-14) drew a first-round matchup with Ithaca (N.Y.) College (31-7).
Kean will be the host site, and plays a first round matchup with Shenendoah (Va.) College.
The tournament format has been changed this year. The Owls bracket is a four-team, double-elimination bracket. Play will begin on Friday, May 17.
The regional winners will advance to a two-team super regional series against the winner of the Johns Hopkins Regional.
Westfield met Ithaca in the 2007 regionals in Auburn, N.Y. Westfield is making its second-straight appearance in the NCAA Tournament and 11th overall.
More details on the regional will be released as they become available. – Courtesy of Westfield State University Sports