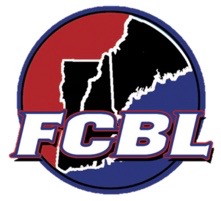 WESTFIELD – Baseball in the Whip City will have to step off the mound again as America’s pasttime took another hit.
On Wednesday, the Futures Collegiate Baseball League announced that the start of the 2020 season will be delayed, likely pushing opening day closer into the summer months.
The Westfield Starfires had originally been slated to the take the field May 28. 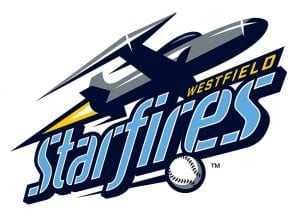 “The FCBL is committed to providing our student athletes a chance to play ball this summer – what that looks like will be determined by state and federal guidelines for health and safety of our players, fans and employees,” Starfires owner and co-founder Christopher Thompson said. “From our perspective – we won’t play until it is safe to do so – but we won’t cancel until we are told we have to.  Every scenario is on the table at the moment.”
One of those scenarios, Thompson said, involves tweaking rosters to include more area players. The Starfires could possibly target more players from the Boston and Hartford areas who could make the daily commute.
The FCBL relies heavily on host families, which are home to players from their respective teams for the duration of the season. The guidelines now in place to help slow the spread of the coronavirus now makes that “extremely challenging,” Thompson said.
Another factor which may weigh on league officials is how college campuses around the country decide to handle academics and sports for student-athletes this fall.
“There is no blueprint for this,” Thompson admitted.
While the Cape Cod League has already announced plans to scrap the 2020 season, FCBL officials remain more optimistic that its teams can still play a season schedule this year.
“As soon as we have clarity on guidelines and procedures for playing baseball, we will look to adapt and begin,” Futures League Commissioner Joe Paolucci said. “While all scenarios and contingencies are under consideration, we remain hopeful.”

The FCBL will continue to monitor guidance from governmental and health officials and will update the status of the 2020 season when a final decision is made.
Major League Baseball has flirted with the idea of playing a shortened season entirely in some warm weather cities, but more recently voiced optimism that teams may now be able to play closer to home – in empty stadiums – with revamped divisions that merge the American and National Leagues into three divisions with a mix of teams from both leagues.