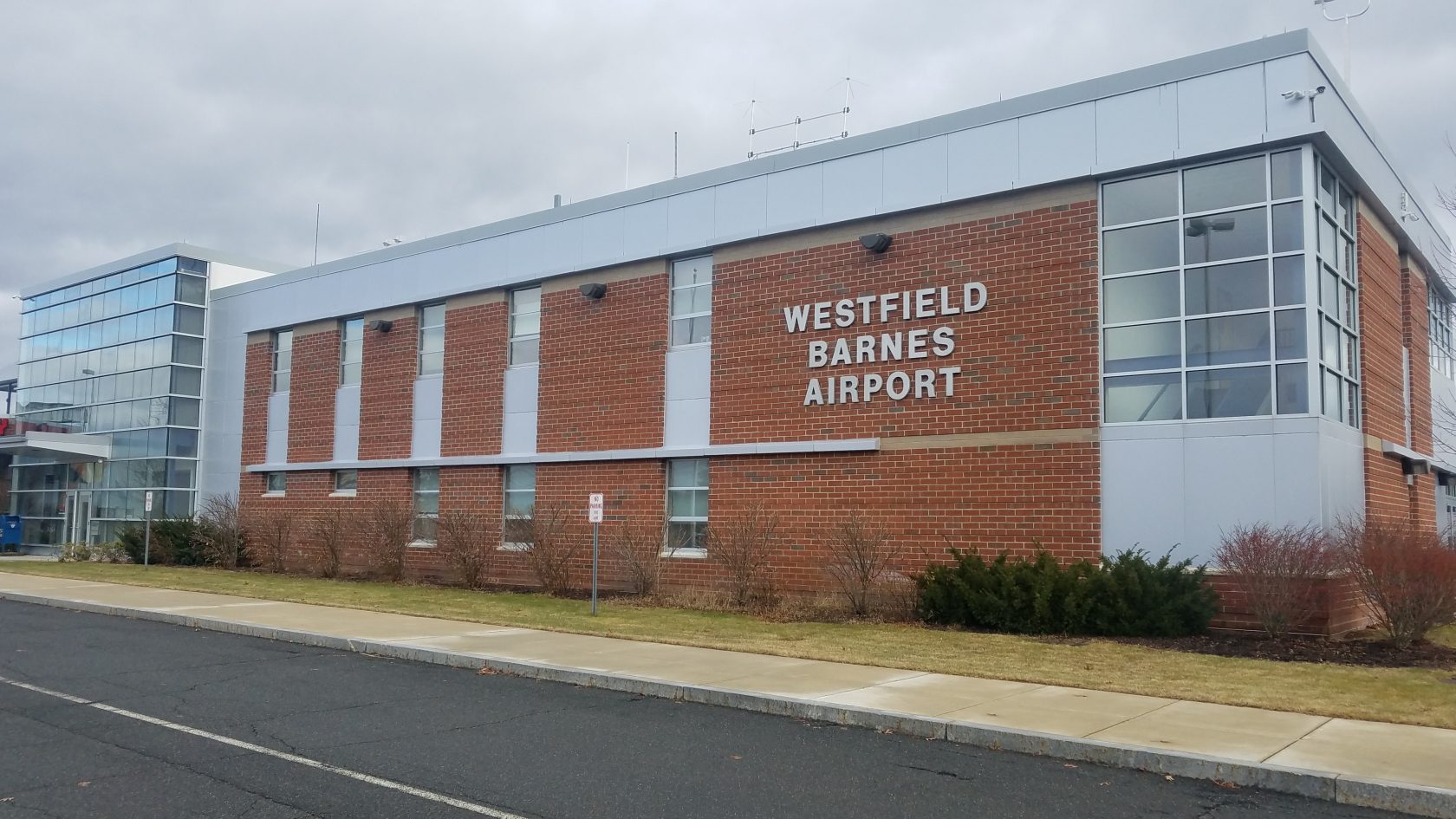 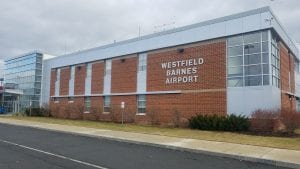 WESTFIELD – On Thursday, the Finance sub-committee, chaired by Dan Allie, with members Andrew K. Surprise and Matthew Emmershy reviewed an appropriation request for a 20% city share of MassDOT grants for Barnes Airport, and an allocation of $75,000 from the Community Preservation Commission for affordable housing units at Powdermill Village.
The 20% city share for the MassDOT grants at Barnes Airport totaled $188,700 from Free Cash, of which $16,700 is for replacement of two 20’ foot plow blades with 16’ plow blades; $95,000 is for construction of a new aircraft ramp off of Airport Road, and $77,000 for installation of a self-fueling AvGas system.
Ward 6 Councilor William Onyski, who is the airport liaison came forward to answer questions, in lieu of airport manager Eric Billowitz. Onyski said the three items were accepted at an Airport Commission meeting last week, and had no federal grant component, which is why the city’s match was 20%.
Running down the items, Onyski said the 16’ ft. plows fit better due to the configuration of the runway than the 20’ plows. The new aircraft ramp would be a driveway for airplanes to go to taxi on the runway. He said while there are currently no businesses at that site, the purpose is to make the site ready and accessible. He said the airport’s plan is to take the investment of $95,000, and incorporate it into a lease at the site.
Onyski said the third item of $77,000 for the self-fueling AvGas system will generate income for the city. He said currently companies run the fueling, and the city makes pennies on the gallon. He also said that the self-fueling system is more environmentally controlled than a gas truck.
Surprise asked whether there were any estimates on revenue, and Onyski said there were not, but it was “substantial.”
Emmershy said he was hoping the airport manager would be there, to answer questions about the new aircraft ramp. He said at budget time, Billowitz said there was no interest in building a hangar at Barnes.
Onyski said the property was not necessarily for a hangar, but could be for a repair facility or smaller business similar to Gulfstream. He said the ramp would make it more marketable, giving access to the runway.
Surprise made a motion to approve the grants, which received a vote of 2 to 1, with Emmershy dissenting.
Also before the committee was a request to approve an allocation of $75,000 from the Community Preservation Committee for four additional affordable housing units at Powdermill Village.
City Planner Jay Vinskey said Community Preservation Act funds can be used for four categories, one of which is community housing. He said funds are set aside for this purpose every year, but the committee rarely gets applications, and the fund has been building up.
Vinskey said the $75,000 will restrict four more units for affordable housing, and will be part of a multi-million dollar renovation at Powdermill. He also said these units will help the city towards its goal of 10% affordable housing; currently, the city is at 8%, he said.
Michael Mattos, president of Affordable Housing and Services Collaborative, a management partner, said Powdermill had a fire last spring, but even before that took place, the housing units were in line for a full-scale renovation, not done since 2000. He said a review by MassHealth noted $26 million in capital needs to sustain them for another 20 years.
He said they have an application into Mass Housing to finance the renovations with low income credit, adding that when you go to the state for a large grant, they want to see the community involved through a local match. Mattos said they have used CPA funds in other communities for these purposes, and it’s a good match.
He said the funds would be split between design and construction of the units.
Emmershy asked if the project had already been approved by the state. Mattos said they submitted a pre-application in November, and if considered viable, it would go into the funding round in February. He said with the fire, and the risk of losing affordable units, these are priorities for the state in funding projects. Mattos said they are also seeking funds through the HOME consortium for affordable housing, of which Community Development Director Peter Miller is a member.
“Obviously, you’re about to dump a boatload into this property,” Emmershy said, adding that they have had crime issues there, and did have a community policing presence at one time. He asked if there were any plans to change the criteria for tenants.
Mattos said PBD management makes those decisions, but there is increased camera surveillance in the plans. Surprise said he hoped they would add physical security to the plans, and Mattos said he would bring that comment back.
Onyski asked whether as a non-profit, property taxes would be paid for the units. Mattos said PBD management is an LLC, and pays property taxes on the units. The motion to approve the allocation was made with a vote of 3 to 0.