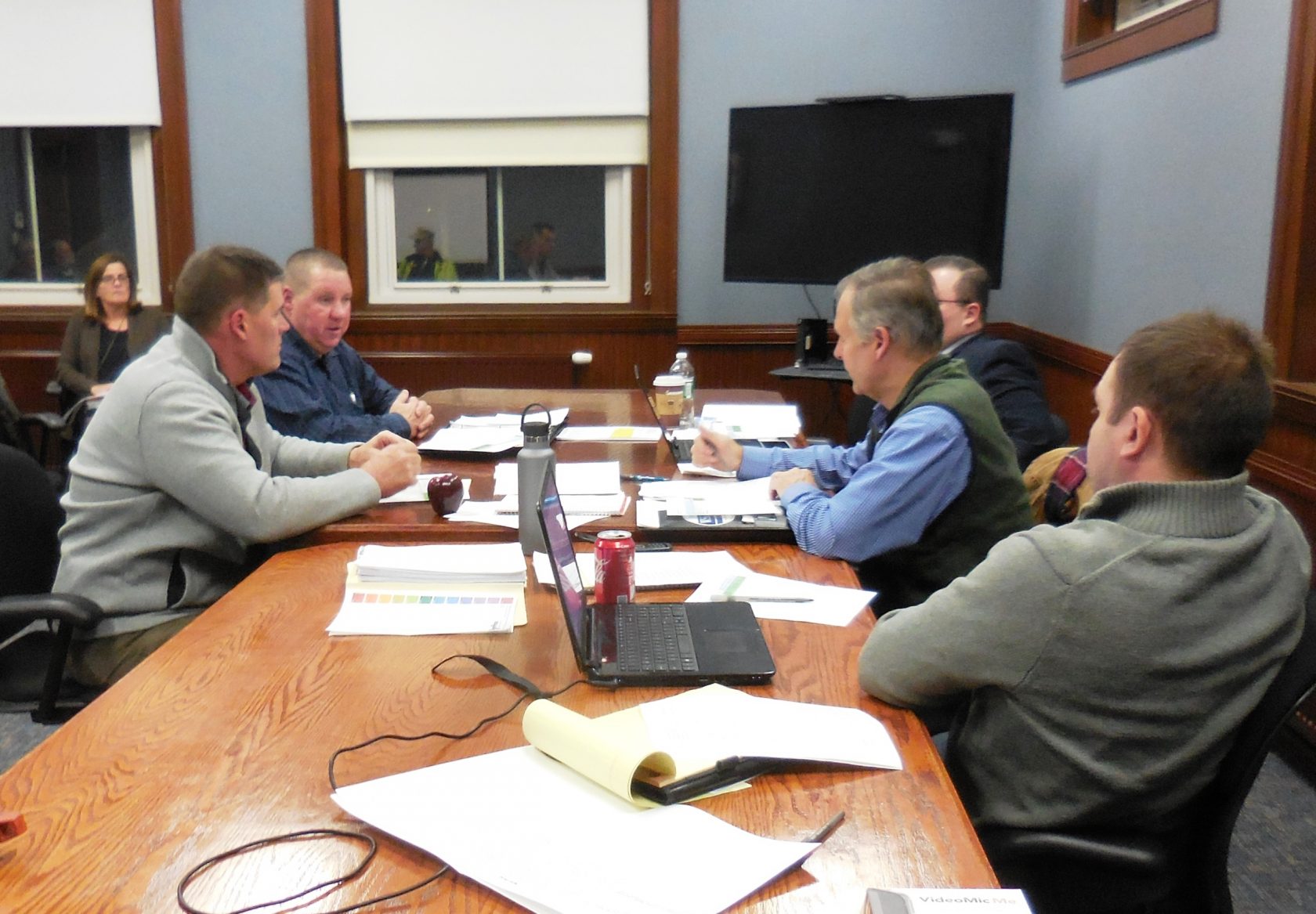 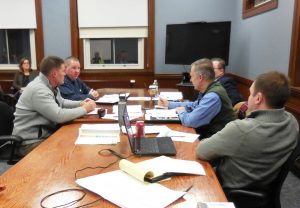 The $13 million bond will pay for a treatment plant for wells one and two, and for seven and eight, which are currently offline.  All four wells are the only source of water for the north end of Westfield, according to Billips.  The bond will also pay for repairs to the Sackett, Provin Mountain and Northwest water storage tanks, to replace the water storage tank on East Mountain Road, and to interconnect to Springfield water, the last two of which, Billips said, “should have been done years ago.”

“What is before you is to deliver clean, safe drinking water to the people of Westfield,” Billips said.

At-large Councilor Matt Emmershy, a member of the Finance Committee asked Billips and Cain about the $5 million bond approved in 2017 which he said was supposed to take care of wells seven and eight, the East Mountain water tower and to refurbish Sackett.

Billips said there is $4.2 million left on the bond. To date, he said there has been some preliminary work done on wells one and two, and some money spent to refurbish the Sackett water storage tank. He said the costs came in higher for wells seven and eight, which are out to bid. Billips said they’ve done some design work on those wells and ran power out to them, and also did some of the design work on the East Mountain tank.  He said once the work is done, the treatment part will be good to go for 30 or 40 years.

Emmershy asked why they needed $13 million, since the $5 million was supposed to take care of wells seven and eight.  “It was much more expensive than we thought it would be – roughly $7 million per (treatment) facility,” Billips said. He also said that the new bond has a lot more in it.

With the interconnection to Springfield Water of 1 million gallons per day, Billips said the smaller wells five and six off of North Pleasant will go off-line.

“They’re all good questions, but we looked at it pretty extensively,” Billips said, adding the city needs the money in place when the bids come back for wells seven and eight.  He also said the Water Commission voted on Tuesday night for a 10% increase in rates.

“I understand that it’s a lot of money, but for an average family of four, the cost will be $6 per month,” Billips said.

“My concern now is that the Air Force says they don’t reimburse equipment that others install,” said Finance Committee member Andrew Surprise.  The city is currently seeking damages for contamination of the water from fire-fighting foam used at Barnes Air National Guard base.

Billips said his job is clean water, and with the treatment centers, all the water in Westfield will be treated.

He also said the city has been working with the Department of Environmental Protection and the military since the problems started, and he told Surprise that it’s “just not true” that they wouldn’t be able to get reimbursement if they did the work first. “When you wait three years and there’s still no reimbursement coming, that $6.9 million (for the treatment facility) will be $9.9 million,” he said.

“There comes a time when you have to trust the people who work for you. If you don’t bring this out (of committee), you don’t have a treatment center this year,” Billips said to the Finance Committee before the vote on whether to recommend the $13 million bond.

Allie asked for a motion, and when none came, he made the motion to approve the $13 million bond, which he then voted for, and Emmershy and Surprise voted against recommending to the Council.

“That’s a staggering result,” Billips said, adding that when it goes back, “hopefully; the City Council does the right thing.”

The bond will also be taken up at the Legislative & Ordinance Committee at 6 p.m. on Tuesday, March 13 in Room 315A at City Hall.