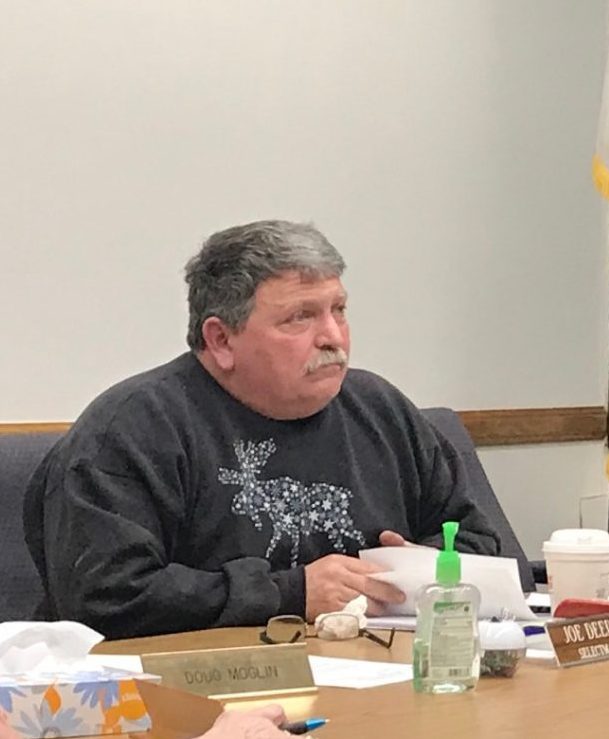 SOUTHWICK – Fire Chief Russ Anderson discussed the preliminary stages of his proposed FY (Fiscal Year) 2020 budget for the Southwick Fire Department during the Select Board meeting on Tuesday night.

Although Anderson didn’t have a figure for the total budget as it’s in the very early stages, he went through each section of the department and which items he may be requesting to be in the budget.

The biggest item in the budget is Anderson’s request to hire two paramedics as the fire department is currently in the process of transitioning to ALS (Advance Life Support). A proposal made by Anderson to the Select Board in January of 2017. 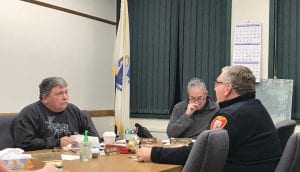 Currently, the Southwick Fire Department has BLS (Basic Life Support), which includes EMT’s (Emergency Medical Technicians) who have the capabilities and tools to address medical conditions like a cardiac arrest by using an AED, CPR, or Lucas, a manual CPR device. Becoming an ALS department gives paramedics the ability to have advanced cardiac monitoring in an emergency situation.

According to Anderson, if the fire department is given an ALS license, the department will need two paramedics in the ambulance for at least the first year, along with a BLS EMT as the driver.

“Those two positions are key for a lot of reasons, both for medical and for fire protection,” said Anderson.

Discussing the rest of the budget, Anderson indicated that he’s looking to replace some of the radios in his fleet. With 80 radios in the fleet, Anderson said there are 20 of them that are at least 15-years-old.

“I think the quality of education there is worth it,” said Anderson.

Other line items that Anderson is hoping to put in the FY 2020 budget include bringing back the Citizen’s Fire Academy as well as adding some cameras for the department’s security system.