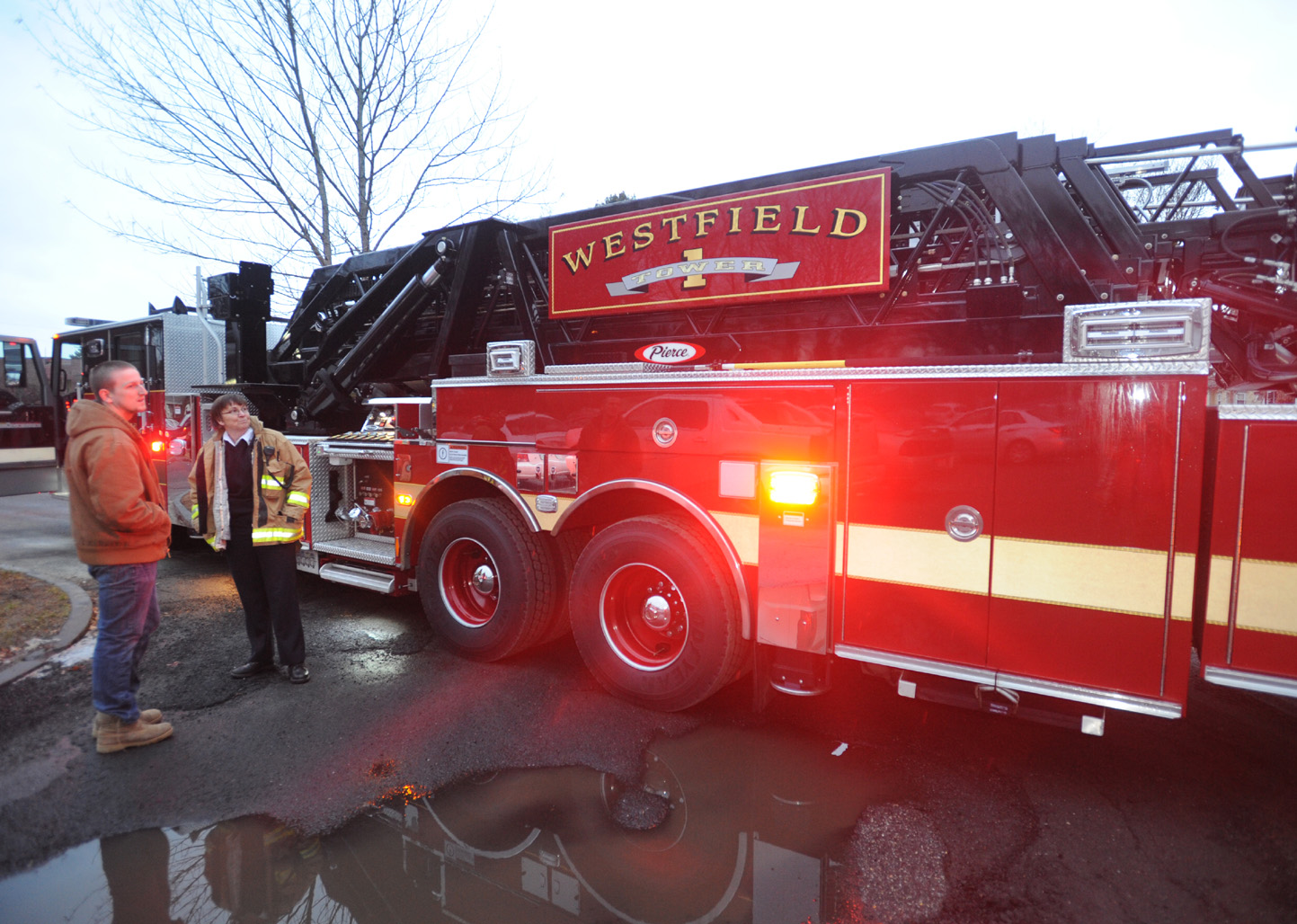 The six new firefighters are Scott J. St. Martin, Joseph Thomas Raschilla, Katie Verrochi, Joseph M. O’Connor, Neal D. Colburn, and Nicholas Laroche. Each candidate was first interviewed by the Fire Commission before they voted to hire all of them.

A seventh candidate, Anastasia Arnold-Efremides, was also named on the meeting agenda, but she chose to take a position with the South Hadley Fire Department and rescinded her name from consideration.

Fire Chief Patrick Egloff said that he had originally requested eight people from the paramedic list, but that there were a limited number of paramedics available from the pool of people who took the fire exam on March 15.

Of the 5,000 people who took the exam, just 236 were paramedics, according to Egloff. He said that the fire exam was originally supposed to be given in the fall, but it was delayed to March due to COVID-19. It has been Westfield Fire Department policy during Egloff’s time as chief to require all firefighters to be paramedic certified.

The six new firefighters were each given conditional offers of employment by the Fire Commission. They will be required to pass a physical, a psychological evaluation, and the Massachusetts Physical Abilities test. Egloff said he hopes to have them start by the week of April 26.