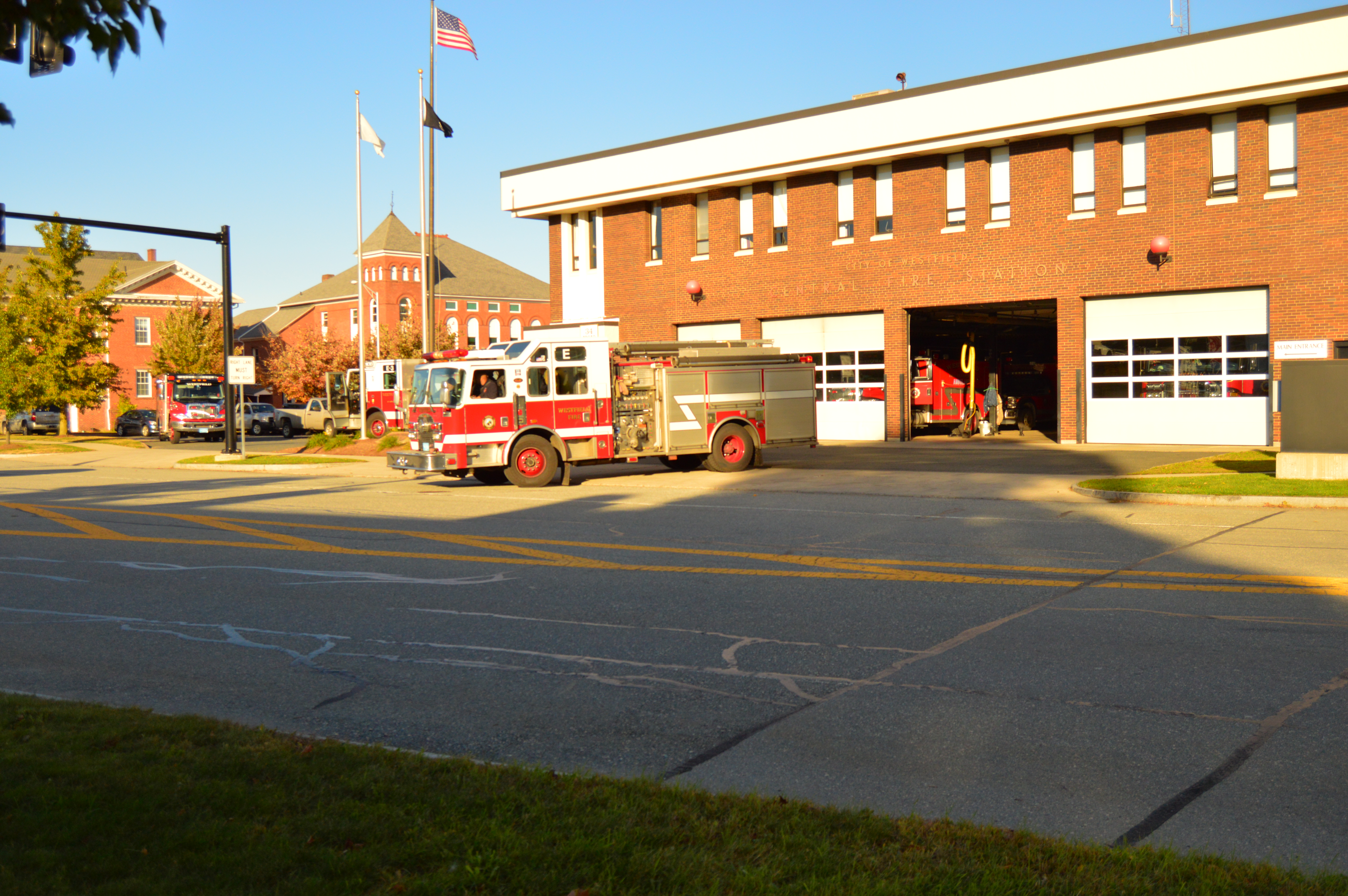 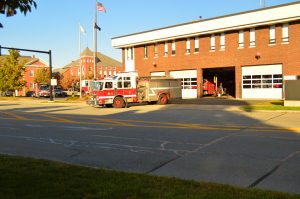 WESTFIELD — National Fire Prevention Week begins Sunday, and firefighters from the Westfield Fire Department will be appearing in Westfield schools all week to teach fire safety to students.

Egloff said that the program is geared towards students in kindergarten through second grade. The firefighters will bring one of their tower trucks and put a teacher inside, raising it up in front of the students. The students will be taught fire safety techniques, like “stop, drop and roll,” not playing with lighters, and setting up a family meeting spot outside in the event of a fire at their home.

The chief said he hopes to reach more than just the elementary schoolers.

“We are teaching them to go talk to their parents about fire prevention. We educate the parents through the children,” said Egloff.

Egloff said that initiatives like Fire Prevention Week and the SAFE Program have literally saved lives in recent years. State Fire Marshal Peter J. Ostroskey was honored last month because Massachusetts has not had a child die from a fire in more than two years.

Egloff attributed that significant milestone to the fire prevention education that has been given to children.

Ostroskey announced last week that Fire Prevention Week would be observed Oct. 3-9 this year, with the theme “Learn the Sounds of Fire Safety,” and a special emphasis on recognizing the noises made by modern smoke detectors and carbon monoxide detectors.

“When these alarms beep or chirp, it’s time to take action. Make sure everyone in your home recognizes these sounds, understands what they mean, and knows how to respond,” Ostroskey said in a statement.

He added that a chirping sound means the detector’s battery needs replacing. Just to be safe, firefighters recommend changing replaceable batteries in smoke and CO detectors twice a year, and suggest using the changeover dates between standard time and daylight saving time as a reminder. Sealed alarms with non-replaceable batteries should have their date of manufacture printed on them, and should be replaced every 10 years, Ostroskey added.