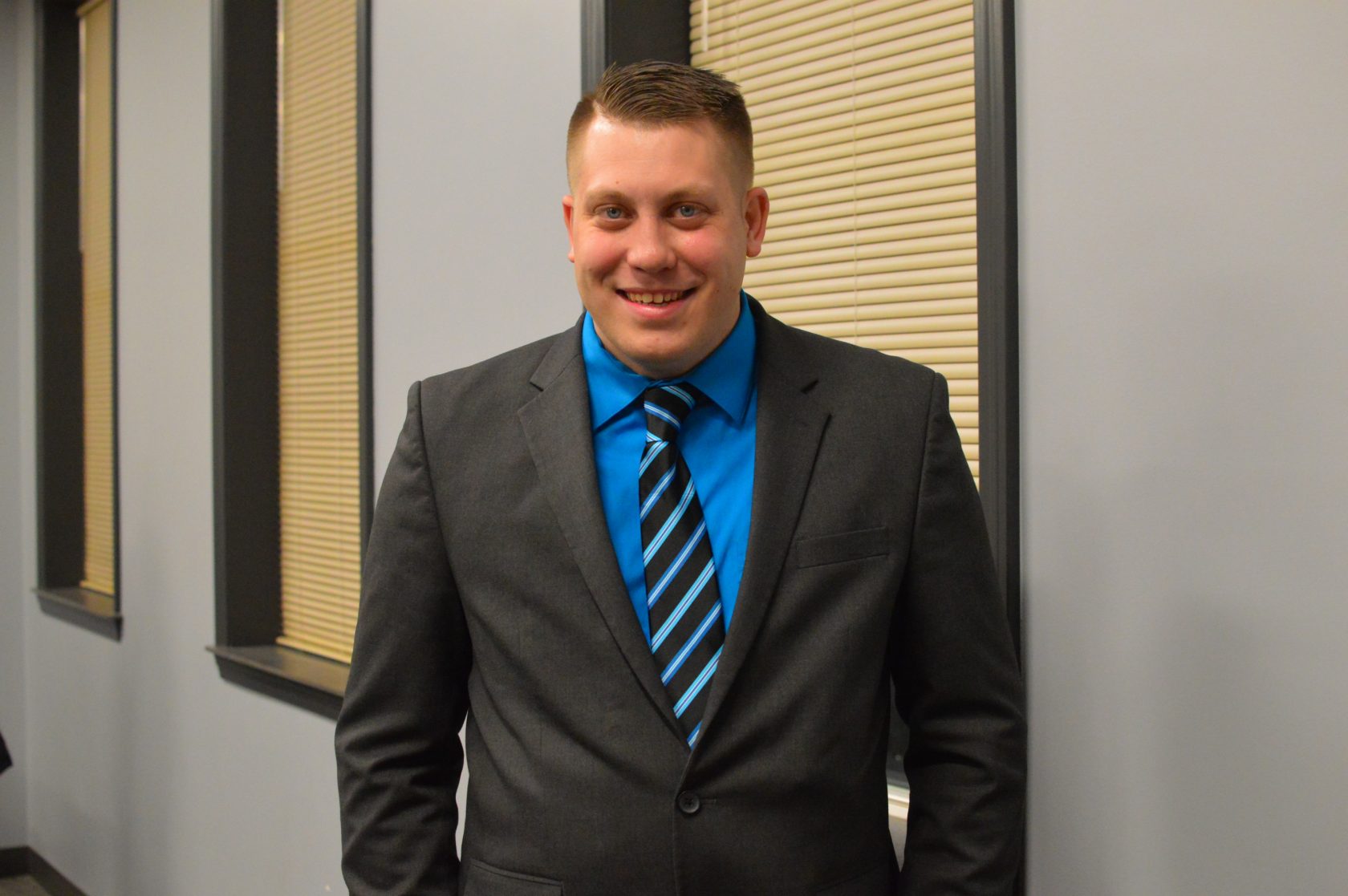 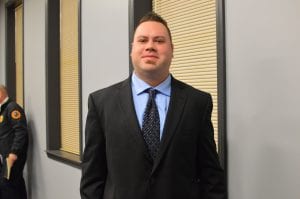 WESTFIELD- The Westfield Fire Commission Jan. 13 voted to both promote one of its temporary fire captains to a permanent position and to rehire another firefighter who last worked for the department several years ago.

The Commission first voted on the hiring of firefighter and paramedic Zachary Kareta.

Kareta had worked for the department several years ago for about three months. At that time, he made the decision that he would be unable to complete the fire academy due to personal reasons.

Kareta said that between that time and now, he has been able to work in other communities, and feels as though he can now step up to the position.

“I live in Westfield. I want to be here,” said Kareta.

Fire Chief Patrick Egloff gave a positive recommendation of Kareta to the Commission, saying that he  looks lik he can now handle the job.

The Fire Commission voted 3-0 to hire him. 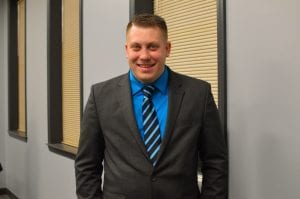 The Commission then took up the promotion of temporary Capt. Jonathan Starr.

Starr, who has been a temporary captain since June 28, was promoted to  permanent captain. He did not conduct an interview with the Commission, but Commission Chair Albert Masciadrelli said that he had been in contact with those who worked under Starr the past several months.

“They said that you did a phenomenal job and I want to thank you for that,” said Masciadrelli.

A motion was quickly made by Commission C. Lee Bennett and Starr was voted unanimously to become a permanent captain. Both Starr’s promotion and Kareta’s hiring were effective as of Jan. 14.