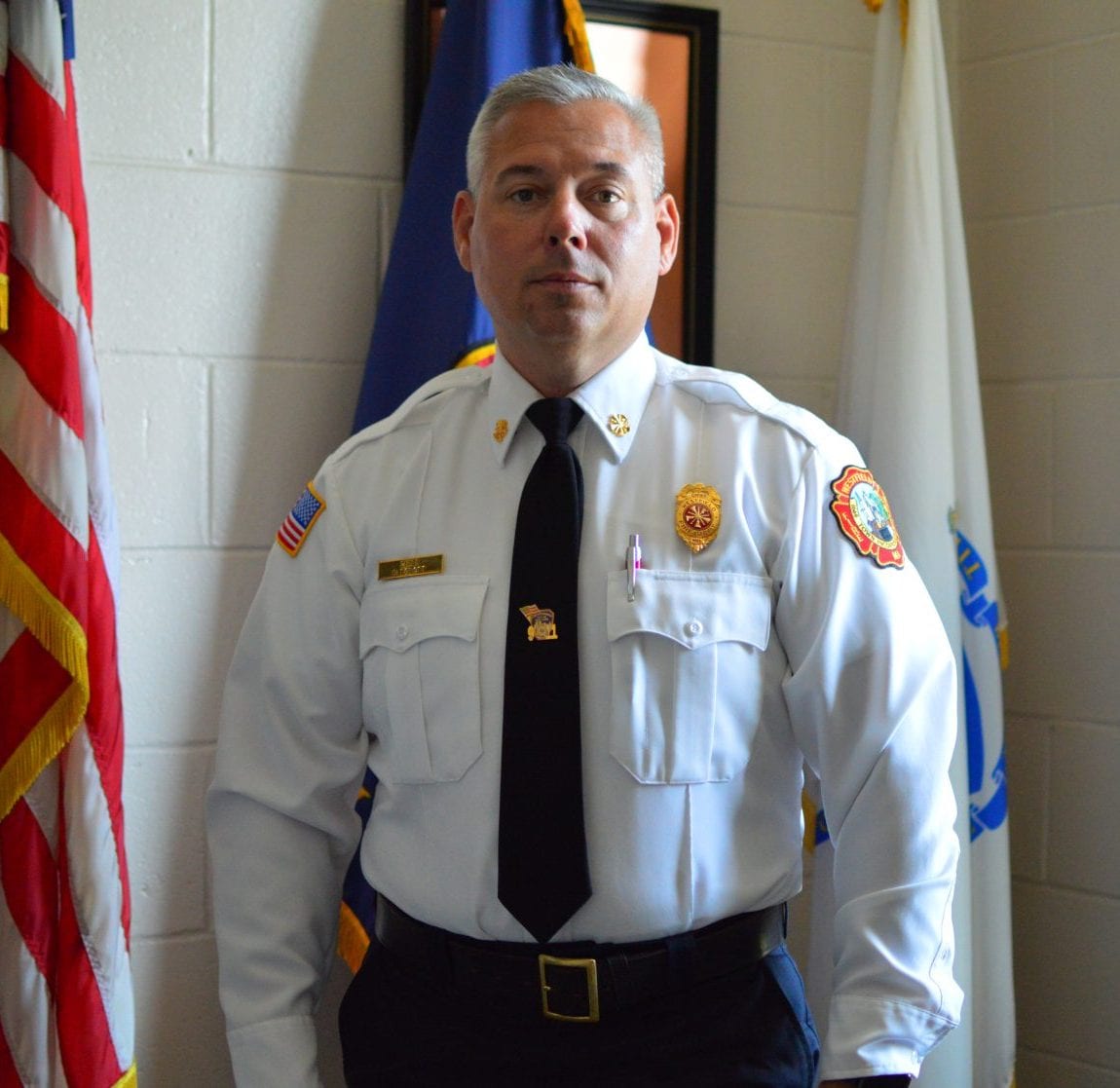 WESTFIELD- The Fire Department and Fire Commission are planning to update of the rules and regulations of the department, which have not been revised in 16 years.

Members of the Fire Commission Jan. 13 referred to the existing document as “antiquated,” and in need of extensive updating.

Few specifics were given as to what will be changed in the document, but Fire Chief Patrick Egloff noted that he wants the regulations to become a sort of “living document” that is updated more frequently than the existing one has been.

“The last revision was in 2004. This document, like other documents that we have in the department, such as the standard operating guidelines, they should be a living document,” said Egloff, adding  “where we find that something doesn’t work, we bring it to the Commission’s attention.”

The rules and regulations is currently only able to be altered once a year in the month of November, according to Egloff. He noted that this is the first change he would like to implement.

“There’s stuff in there having to do with the watch desk. We don’t even have a watch desk anymore,” said Egloff.

Commissioner C. Lee Bennett inquired about whether the firefighter’s union would be in any way involved in the process of changing the regulations. Egloff said that they would not be involved, saying that “rules and regulations have nothing to do with the union.”

Egloff did say that whatever is changed would not have anything to do with working conditions, collective bargaining, or wages.

He noted that he will be first checking with the law department and the personnel department.

Commissioner Jeffrey Siegel expressed his concern with the union not being involved, as the most recent union contract was negotiated with the understanding of the current rule book.