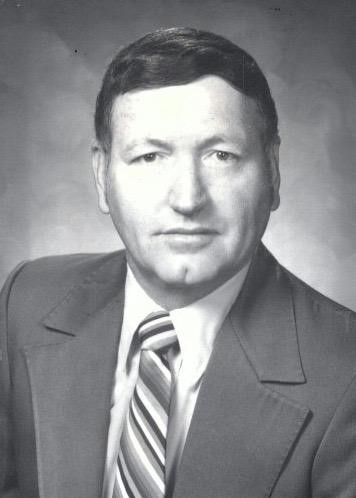 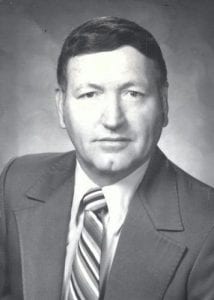 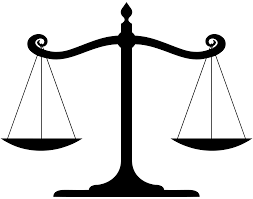 with ties throughout the community, especially for his civic involvement and work with numerous charitable organizations and events, for which he received many awards throughout his life.

Frank was born in Framingham, MA, to Frank E. Pollard and Marjorie (Walker) Pollard, after which his family moved to Southwick, on Congamond lake. He was a graduate of Westfield High School, attended Northeastern University and graduated with a law degree from Boston University. He and his wife lived in Southwick for 5 years, then moved to Westfield until their children were grown.

Frank was a founder of the Westfield law firm, Lee and Pollard, PC, then formed Pollard & Pollard, PC with his son Atty. Edward Pollard. He belonged to Westfield’s First Congregational Church. He was an original founder of the Boys & Girls Club of Greater Westfield, served as its legal counsel, a Board of Directors member, and its President. His countless efforts raised considerable funds to benefit children of the Westfield area, and he was named to the Honorary Board of Directors and the club’s Wall of Fame. Frank was a lifetime figurehead in the Westfield Kiwanis Club, where he served as club President and state Lt. Governor, and also did extensive fund-raising to benefit the local community. He was awarded the prestigious Legion of Honor Medal for his 55 years of service. He was Legal Counsel and Board Member for the Westfield Chamber of Commerce. He had served as Westfield City Solicitor and on many other clubs and organizations throughout the greater Westfield community.

In lieu of flowers, donations may be sent to the Greater Westfield Boys and Girls Club, Inc., 28 West Silver Street, Westfield, MA 01085 Online donations may be made by visiting www.bgcwestfield.org/donate-now