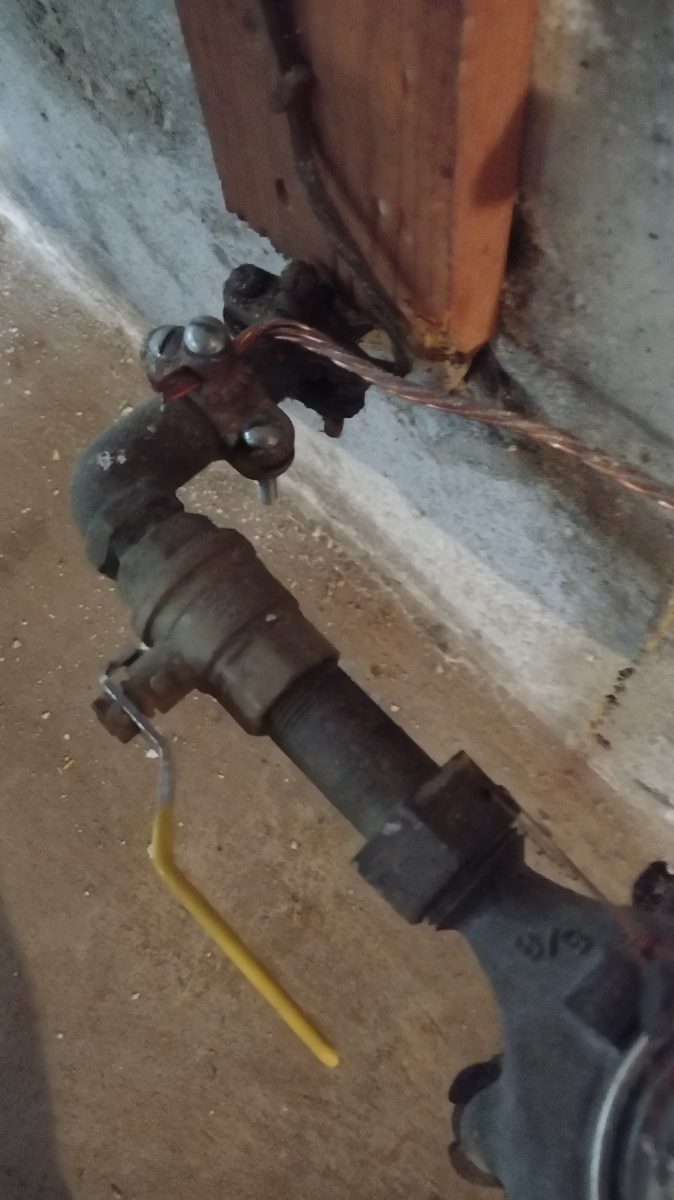 WESTFIELD—As the area finally begins to thaw from the single-digit and below temperatures experienced the past week-plus, frozen pipes may not seem like as much of a problem anymore.

However, just as bursting pipes were a problem during the freeze, residents should still be aware of the risks of frozen and burst pipes, according to Westfield Fire Deputy Chief Eric Bishop.

“Just because it warmed up a little bit doesn’t mean your burst pipe danger is over,” Bishop said.

“Our concern is that it’s frozen but that the ice is blocking any water flow so the issue is unnoticed,” Bishop said. “As it warms up blockages become free and you will see some water flow.” 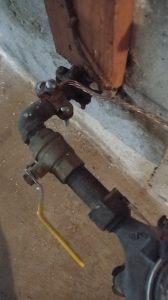 According to Bishop, between Dec. 1 and 30 this past year, the Westfield Fire Department received a total of two water issue calls, which include burst pipes. From Dec. 31, 2017 to Jan. 8, 2018, that number jumped to 14. And Bishop said the department believes more of these incidents will occur through the season and as the weather warms. 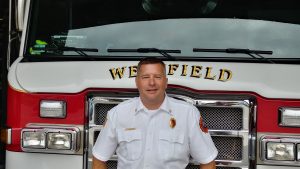 Frozen and burst pipes can lead to damage to your home, residence or business, and can be costly to fix. As the weather warms up, it is important to make sure that pipes still get adequate warmth, in order to avoid this costly mess from happening.

Bishop said that one incident that occurred last year was at an apartment building. The resident moved out of the third floor he said, while someone still resided on the second floor. According to Bishop, a pipe had burst on the third floor, causing water damage on each floor of the building, including the basement.

“The end result is you could have significant water damage,” Bishop said.

Nick Gardner, of NGM Services, said that the cost following a burst pipe can range from $200 to $1,000, with some damage causing the cost to go even higher.

Gardner said that even as the weather warms, you should be aware of the potential for frozen pipes so you don’t end up finding this unpleasant surprise.

“We live in a society of old, old houses,” Gardner said, noting many homes in the area were constructed before the 1970s. “Those type of houses are going to have leaks, drafts. Do everything you can to protect from that.”

Gardner suggests residents perform their own heating audits, make sure to take out air conditioners and close windows. Pay attention to trouble spots as well, if you’re aware of them.

“If you do have problem areas deal with it with heat tape or insulating pipes or stopping drafts,” he said.

Gardner also suggests having adequate amounts of heating fuel, if that is your source of heat.

Also, if you do have an alternate source of heat, such as a pellet or wood stove, be aware of other parts of your homes and utilize the other sources.

Gardner said that while these alternate sources of heat work well to heat areas of your home, they may only heat one room and leave pockets where cold air can be, as well as register to a thermostat that a home is warmer than it is.

“Even though there are heating lines, if the heat’s not running because the thermostat is satisfied by a pellet stove you run a risk, as well,” he said.

“During these cold snaps people will try to conserve energy only by heating areas they are in and that’s where you run into areas where areas you’re not in become so cold pipes freeze,” Bishop added.

Other measures to make sure your pipes do not freeze include the following, previously reported in The Westfield News from the State Fire Marshal’s office:

-Keep thermostats at the same temperature both day and night

-Shut off outside water

Space heaters can be used, but the Fire Marshal suggested that residents be careful when using them, including not using extension cords but if you have to, that they are properly rated. Also, don’t overload circuits.

Also, it is suggested to not use open flame devices, such as blowtorches or kerosene or propane heaters.

Finally, make sure full water pressure is restored when applying the heat. If the pipe cannot be located though, or other issues exist, then it is suggested that you contact a licensed plumber.