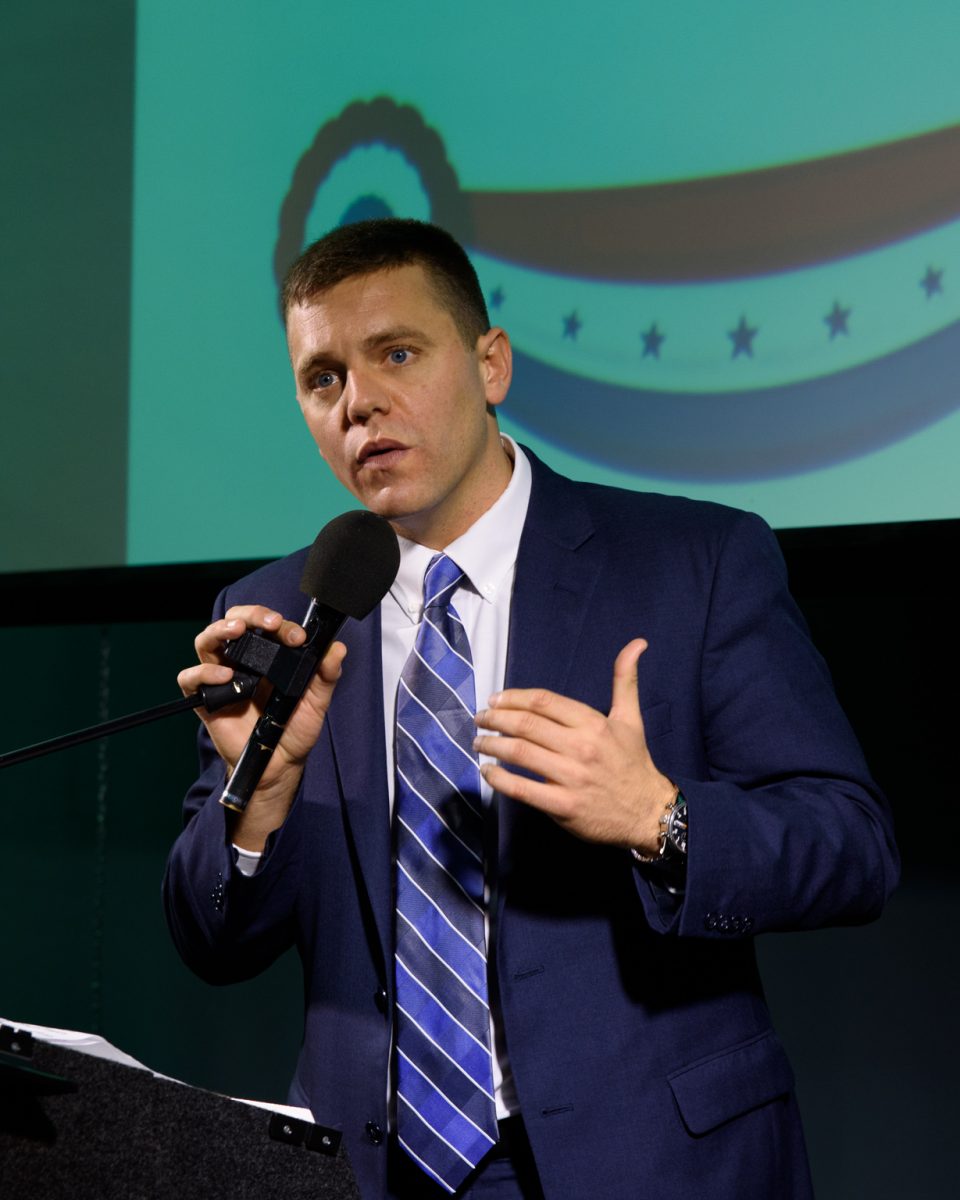 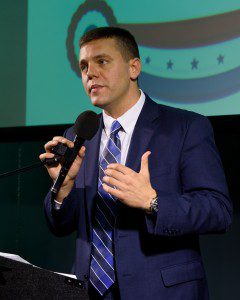 WESTFIELD – State Rep. John C. Velis, D – Westfield, hopes that what he called an “antiquated gas tax” is shot down in the House this session.

The tax is part of an upcoming debate in the House of Representatives relating to revenue and transportation infrastructure.

“A lot of the pending discussion seems centered around raising revenue for transportation infrastructure improvements through a gas tax,” Velis said. “This is not the first time this idea has been floated, and it’s something I’ve been a staunch opponent of throughout my time as a representative.”

The gas tax would likely raise the price of gas by 17-cents per gallon. In theory, revenue created from it would be used for improvements to public transportation, road maintenance, and other areas of transportation infrastructure.

Velis and Gov. Charlie D. Baker agree there is lack of merit to this bill, but for different reasons. Baker last week gave several interviews where he said he was not in favor of the tax. He does, however, support an 11-state Transportation Climate Initiative, which would still raise the price of gas up to 17 cents.

Velis does not support the TCI.

“The TCI would result in what would essentially be a gas tax because wholesalers would pass the increase on to retailers, who would pass it to customers,” Velis said, adding that his other issue with the TCI is the process.

“All money bills are to be originated in the House,” Velis said. “The governor is trying to put the TCI through without [House] approval.”

House leadership said they were aiming to vote on the gas tax bill in January 2020.

“With January behind us, it’s clear this vote could be coming almost any day now,” Velis said, “which means it’s time to act and make sure every option has been pursued.”

State House News Jan. 15 reported that “House Speaker Robert DeLeo forcefully recommitted himself to holding a vote on a revenue package in the coming months, even as he continues to seek input from members and outside groups.”

Velis said a discussion on the bill “is imminent” and that a gas tax doesn’t work for his constituents.

“I don’t see the fairness or benefit of this for the people of Westfield,” Velis said. “Revenue for public transportation will most likely get diverted to the T, something western Mass. residents don’t use that often.”

Westfield and western Massachusetts residents tend to drive more and have limited transportation options available to them outside of driving, Velis said.

“This tax would disproportionately effect the people of western Mass.,” Velis said. “It looks like another example of the Western part of the state paying for improvements out East, and that is unacceptable. It wasn’t that long ago that western Mass. footed much of the bill for the Big Dig – another project that we paid for but saw little return on.”

In general, Velis believes the gas tax is an antiquated idea that disproportionately hurts middle class families.  Transportation infrastructure improvements are needed throughout the state, but the gas tax is a broken solution to a system that needs new ideas.

“There are potentially new revenue streams available to us, such as the federal legalization of sports gambling, and $1 billion was just put in the ‘Rainy Day’ fund. But a gas tax was the best idea created to improve transportation infrastructure?” Velis questioned. “It’s time for us to start pursuing new solutions to these problems that don’t make people dip into their own pockets and benefits the entire state of Massachusetts, not just Boston.”

There were discussions of a debate and potential vote on a gas tax during the fall of 2019, but it did not come to fruition. In December 2019 transportation and revenue was a main talking point during a hearing, with many legislators indicating their support of a gas tax.