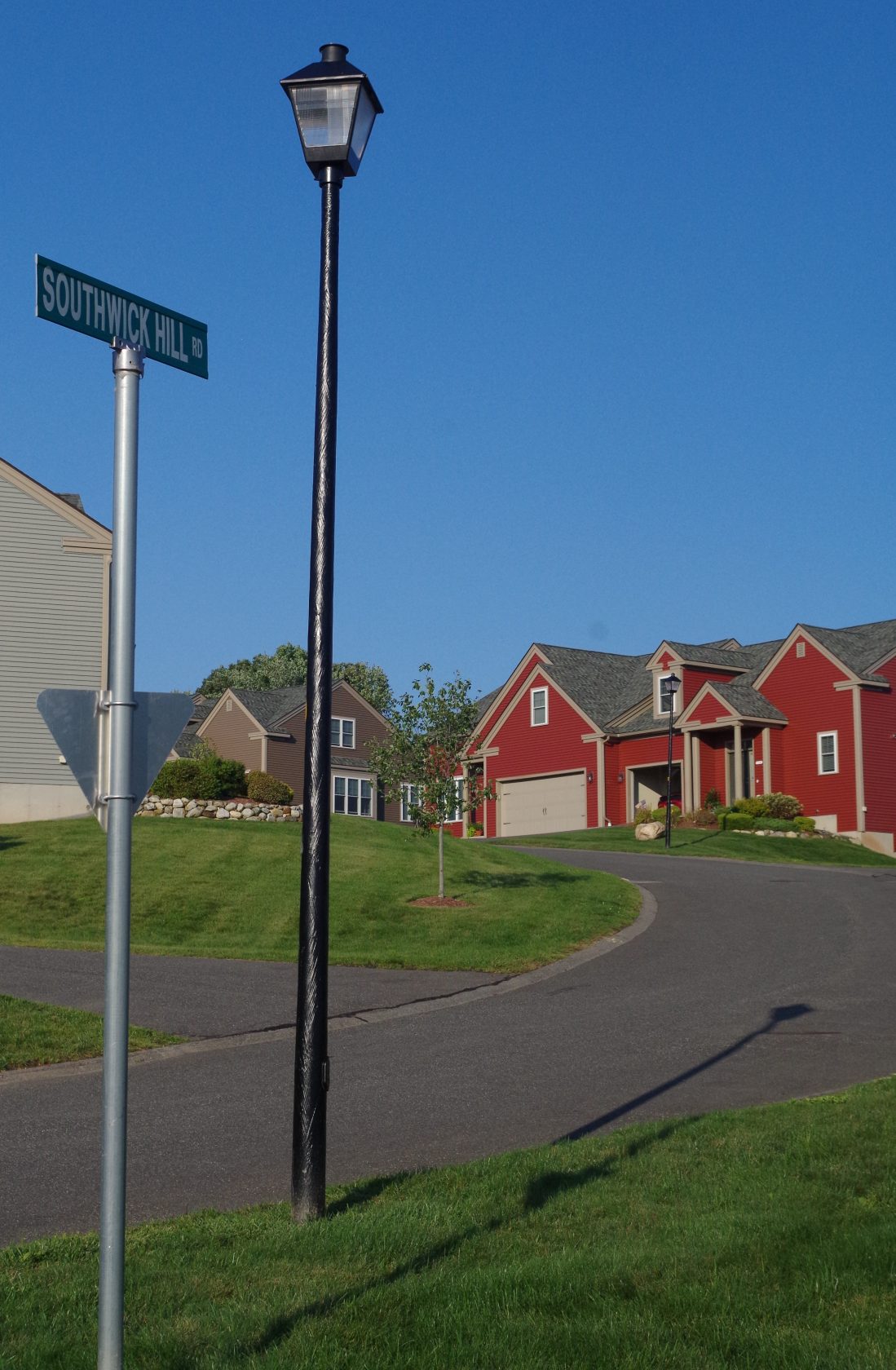 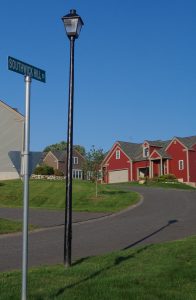 Town officials are proposing to rename the portion of Southwick Hill Road that connects to the Depot Square neighborhood. (MICHAEL BALLWAY/THE WESTFIELD NEWS)

SOUTHWICK — The Select Board was scheduled to conduct a public hearing Sept. 13 to change the name of part of Southwick Hill Road to Iron Horse Hill Road, to make it easier for first responders to respond to the area.

The proposed change would change the house numbering order in some parts of the road, which is split in half by a gate. Fire Chief Russell Anderson said that the gate can make it complicated for police and firefighters to respond quickly, depending on where in Southwick the unit is coming from. 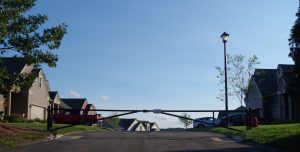 A locked gate separates the two sides of Southwick Hill Road, one of which leads west to College Highway and the other of which connects south to Depot Street. (MICHAEL BALLWAY/THE WESTFIELD NEWS)

The Southwick Hill Road residents had wanted a gate on the road to prevent through traffic from cutting across their neighborhood, according to Anderson. The solution, he said, would be to rename the street on one half of the gate so that first responders can quickly tell which end of the road they need to go to in order to respond to the correct address, and cut down on time spent backtracking when they choose the wrong end.