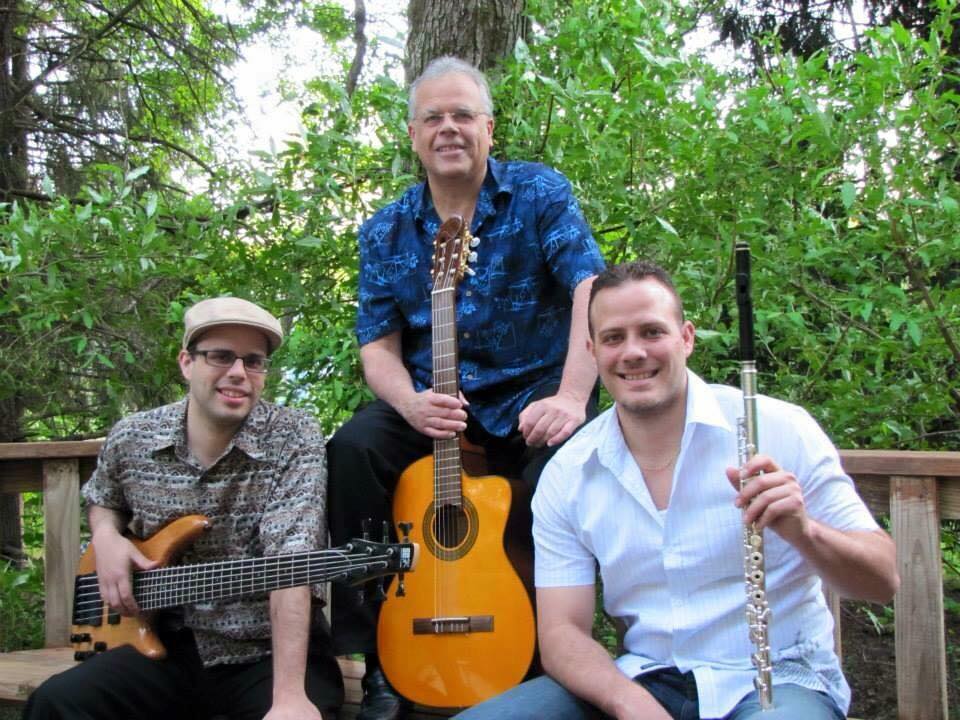 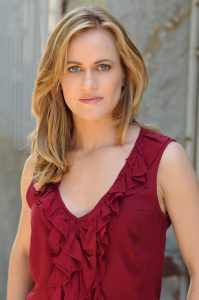 A Grand Night For Singing: A Celebration of Rodgers & Hammerstein plays indoors at the Goodspeed Opera House, Sept. 24 to Nov. 28. TheaterWorks Artistic Director Rob Ruggiero stages the revue, which features favorite songs from the Rodgers and Hammerstein canon, from shows including “South Pacific,” “The King and I,” “Carousel,” “State Fair” and “The Sound of Music.” Adam Souza is music director, with choreography provided by Lainie Sakakura. The cast includes Mauricio Martinez and Mamie Parris, who starred in Goodspeed’s “The Most Happy Fella,” and then “Cats” on Broadway. She was the standby for Kristin Chenoweth in “On the Twentieth Century.” Goodspeed is reducing the capacity of its already intimate theater. Masks and proof of vaccination will be required. For details: www.goodspeed.org. 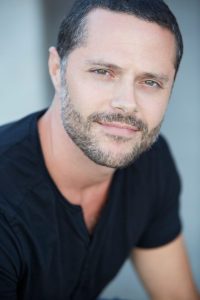 A Crossing — A Dance Musical has its world premiere at Barrington Stage Company, Sept. 23 to Oct. 17, at the Boyd-Quinson Mainstage in downtown Pittsfield. “A Crossing” was commissioned through the Sydelle Blatt New Works Commissioning Program. With a story by Mark St. Germain, “A Crossing” is a timely new dance musical about a group of migrants crossing the southern border, featuring original songs and vocal arrangements by award-winning songwriter Zoe Sarnak, alongside traditional Mexican folk song arrangements and additional score by George Sáenz. “A Crossing” features musical supervision by Rick Hip-Flores; musical direction by Jeffrey Campos; orchestrations by Hip-Flores, Sáenz and Sarnak; and dance arrangements by Hip-Flores and Sáenz. Directed by BSC Associate Artist Joshua Bergasse directs and choreographs, alongside Alberto Lopez, who also serves as story consultant and dramaturg. For details: www.barringtonstageco.org.

Two Jews Walk Into a War, Seth Rozin’s modern vaudeville of schtick, sorrow and survival, opens the Playhouse on Park season, with performances, staged by David Hammond, Sept. 22 to Oct. 10. Ishaq and Zeblyan are the last remaining Jews in Afghanistan. They share the only remaining synagogue that has not been destroyed by the Taliban. They share a mission to repopulate the Jewish community in Kabul. But they also hate each other. Can this Middle Eastern odd couple commit to one incredible act of faith to keep the diaspora alive without killing one other? Mitch Greenberg and Bob Ari co-star. For details: www.playhouseonpark.org. 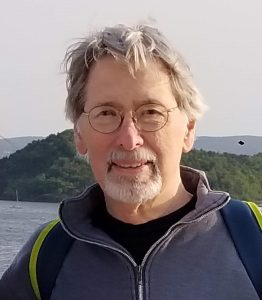 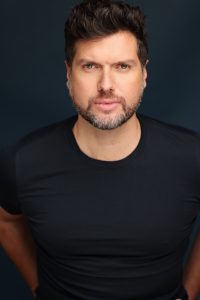 A Life in Art, a new exhibition of sculpture by filmmaker and cinematographer (Woodstock) Edwin Lynch, is on display at PULP Gallery in Holyoke through Oct. 6. Much of Edwin’s latest work is bronze and figurative. For information on Lynch: www.edwinlynch.com. For gallery details: www.pulpholyoke.com/.

Megan Monaghan Rivas has been named artistic director of the Connecticut Repertory Theatre, and head of UConn’s dramatic arts program. Monaghan Rivas joins UConn from Carnegie Mellon University, where she served as interim head of the school of drama and associate professor of dramaturgy.

The Marvelous Wonderettes: Dream On kicks off the Majestic Theater’s season, with performances through Oct. 17 in West Springfield. A sequel to “The Marvelous Wonderettes,” previously produced by the Majestic, takes place 20 years after the first production, where a female singing quartet return to their high school. The score includes some ’60s and ’70s pop tunes, including “Downtown,” “Love Will Keep Us Together”, and “Build Me Up Buttercup.” For details: majestictheater.com/. 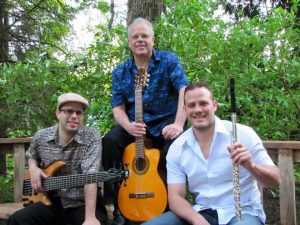 Caribbean trio Jose Gonzales and Criollo Clasico will play a free concert in Huntington on Sept. 19.

Jose Gonzales and Criollo Clasico close out the North Hall season of free concerts on the Huntington Town Green on Sept. 19. (In case of rain, the performance moves indoors to Stanton Hall). The trio plays Latin, jazz, Spanish, Brazilian, Caribbean, and smooth jazz. For details: www.northhallhuntington.org.