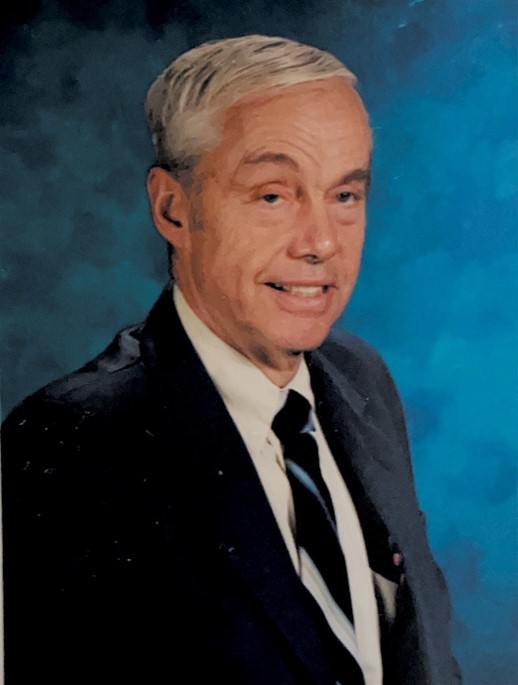 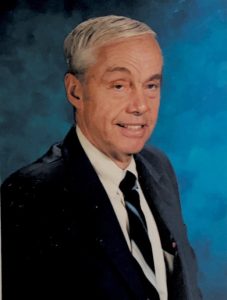 WEST SPRINGFIELD: George Freeman was a man who wanted to be remembered as a person who lived out his Christian faith. He not only talked it, but walked it. George passed away Feb 3rd,  peacefully with his wife by his side at his home. George was born on May 22, 1932 in Westfield, MA to the late George JR and

Cedaris Freeman. He graduated from Westfield High School. After one year of studying Liberal Arts at Bradley University, Peoria, Illinois, he decided to be a teacher and attended Westfield State Teachers College, where he earned his Bachelor of Science Degree in education. While at Westfield State he started the first tennis team and played basketball and baseball. George taught sixth grade at Wells Road School in Granby, CT for one year, then was drafted into the U.S. Army for 2 years. He was stationed in Fort Dix, New Jersey and Fort Campbell, Kentucky and was trained to be a combat engineer. George was sent to Nelligen, Germany, where he helped build bridges over the Rhine, Danube, and Necker Rivers. While stationed in Germany, he became friends with a German family and they adopted him into their home. When George was honorably discharged from the Army, he returned to teaching in Granby, CT. Then his teaching took him to Tachikawa Air Force Base in Tokyo, Japan, where he taught 5th grade. While in Japan, George climbed Mt. Fuji and Mt. Tanegowa. George returned home where he taught at Dorman School in Springfield, MA, and then counseled students at Suffield High School in Connecticut. He continued his education at Springfield College where he earned his Masters Degree in Guidance and Personnel Services. While at Springfield College he met his wife, Ellen, and 2 years later they were married. The next 25 years, he was a guidance counselor, occupational specialist, and vocational instructor for special needs students in the West Springfield school system. Then his final 19 years in West Springfield he taught special needs high school youth. George was the secretary for the Westfield Council On Aging, and worked part-time for Abilities Unlimited, assisting special needs seniors. He also volunteered his time driving Seniors to medical appointments, church services, and shopping. George started a special needs gardening program and a bowling league called Smiling Faces. In addition, George coached the Special Olympics track team at West Springfield High School for 10 years, and sang with the Gospel Singers for 25 years, bringing joy to the elderly in nursing homes. He was part of the DO-RE-MI choral group at the Westfield Senior Center. As a Gideon, he handed out Bibles in many localities.

George was predeceased by a brother, Robert Freeman. George will sadly be missed by his wife of 53 years, Ellen, a sister Ruth Lund of E. Greenwich, RI, a daughter Kristen Freeman of Westfield, MA, a son, Todd, his wife, Tracy, and granddaughters Riley and Summer Freeman all of West Springfield, MA, and several nieces and a nephew.

A Celebration of Life Service will be planned for the spring at the Pioneer Valley Baptist Church where George was a member. For those wishing to donate in honor of George, please consider The Gideons International, PO Box 1811, Westfield, MA 01086 or the Pioneer Valley Baptist Church, 265 Ponders Hollow Rd., Westfield, MA 01085 for the Christian School Fund.