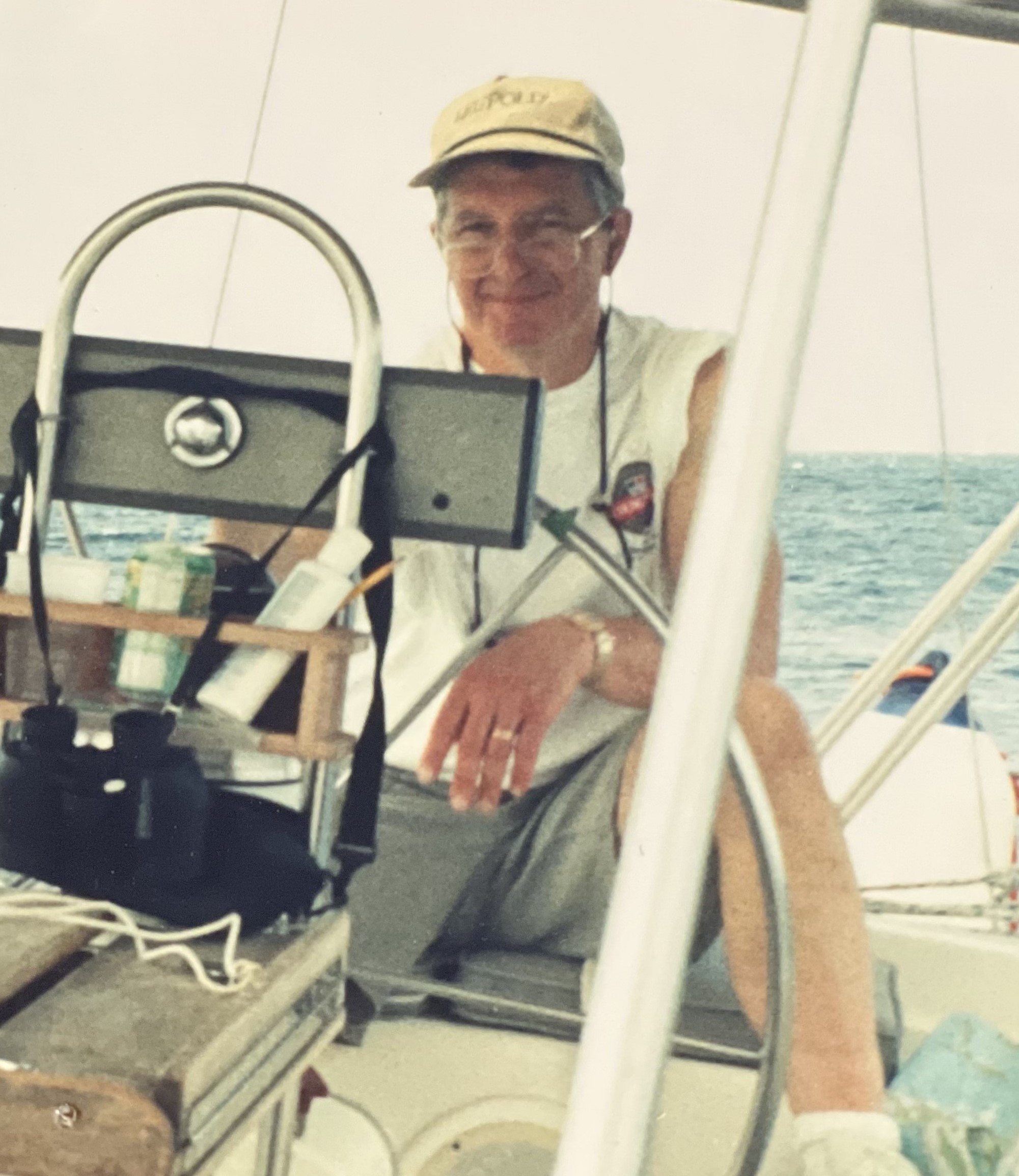 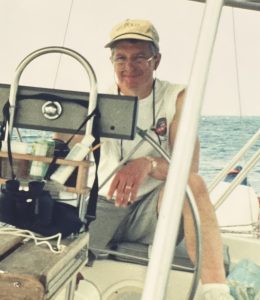 WESTFIELD: Gerald William Carboneau, age 82, passed away peacefully on February 8th, 2022, at Heritage Hall East in Agawam, MA. Born in Westfield, MA June 8th, 1939, and was a longtime resident of Westfield before moving to Southampton, MA.

Gerald was predeceased by his loving wife of 56 years, Sandra Carboneau (Oleksak). He was the son of the late Norman and Helen Carboneau and brother of the late Roger Carboneau.

Following high school in Westfield, Gerald joined the United States Coast Guard where he spent four years working as an electronics specialist and was discharged at the rank of Chief Petty Officer. He had such fond memories of his time in the service, stationed much of those years on the US Coast Guard East Wind. He sailed to many areas of the world, and his favorite places included Greenland, Iceland, Australia, New Zealand, the Artic Circle, Antarctica, and the South Pacific. After returning from the service, Gerald married Sandra Oleksak and went to work for IBM for a short period. He soon left to start his own business with his brother Roger, Westfield TV & Appliance on Meadow Street for several years. Gerald then went to work for Baystate Medical Center as an electronics technician, and later became an Electrical and Electronics Instructor at Dean Vocational in Holyoke, MA. Gerald retired from teaching in 2000, but he wanted to stay busy and as a result he enjoyed spending the following 15 years working as a sales associate in the Garden Department at the Home Depot in West Springfield, MA. Back in 1969, Sandra and Gerald bought lakefront property and built a house on the Otis Reservoir in the Berkshires. This home became, and still is, a cherished location to spend time with friends and family doing the outdoor activities that shaped the love the family has for boating, hunting, fishing, and hiking. Sandra would spend the summers on the lake with her children while Gerald would make the daily commute back and forth from his business at Westfield TV and Appliance. Gerald was more than just a father to his 4 children. He was a friend, counselor, financial advisor, mentor, contractor, and a life coach. He expected his children to work hard for what they wanted at a very young age, and to know that everything must be earned. Gerald was always there to help friends and family, and at the end of the day he was there to socialize, relax, love his family, and have great conversation over a snifter of scotch, glass of wine or beer, accompanied by a full plate of cheese and crackers.

Services will be private. In lieu of flowers, memorial donations may be made in Gerald’s honor to the Michael J. Fox Foundation for Parkinson’s Research, PO Box 5014, Hagerstown, MD 21741-5014. Firtionadams.com