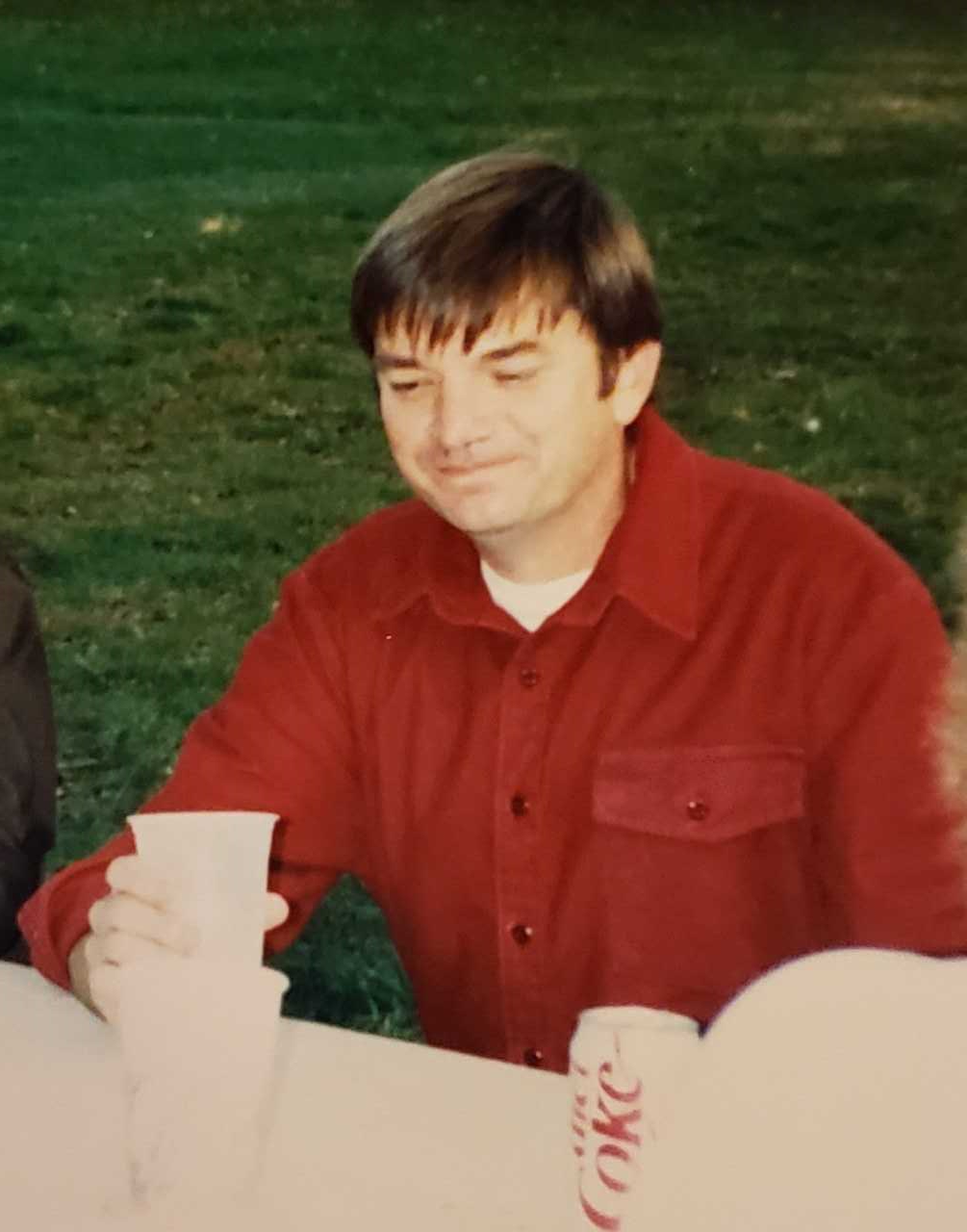 GRANVILLE – Hosted by the Granville Lions Club, the 19th Annual Edward Gogol Spaghetti Dinner will take place on Saturday at 5 p.m. until 7 p.m. in the cafeteria at the Community Christian School.

Tickets for the event cost $9 for adults, $7 for seniors and children ages six to fourteen, and kids five-years-old and younger are free.

According to Laura Burnett, Gogol’s daughter, after Gogol passed away, the Granville Lions Club approached his family about the idea of putting the money he gave to the organization into a scholarship account for high school and college students that live in Granville.

The Edward Gogol Spaghetti Dinner has been happening since 2001 and all of the proceeds from the yearly event usually cover at least one or two student scholarships to be awarded. Last year, scholarships of $800 and $600 were given to students.

Burnett also sees the scholarship money as a unique opportunity for all students as her father was a tradesman and a machinist.

“Not only is it for colleges, it’s also for trade schools,” said Burnett.

Burnett added that if a student is interested in a trade or is currently doing a trade, they could use the money towards purchasing certain tools.

Having received a great amount of support at the event each year, Gogol’s family is hopeful that this year’s spaghetti dinner will continue to be a success.

“We do well with it,” said Burnett.  “It’s something that we look forward to every year.”