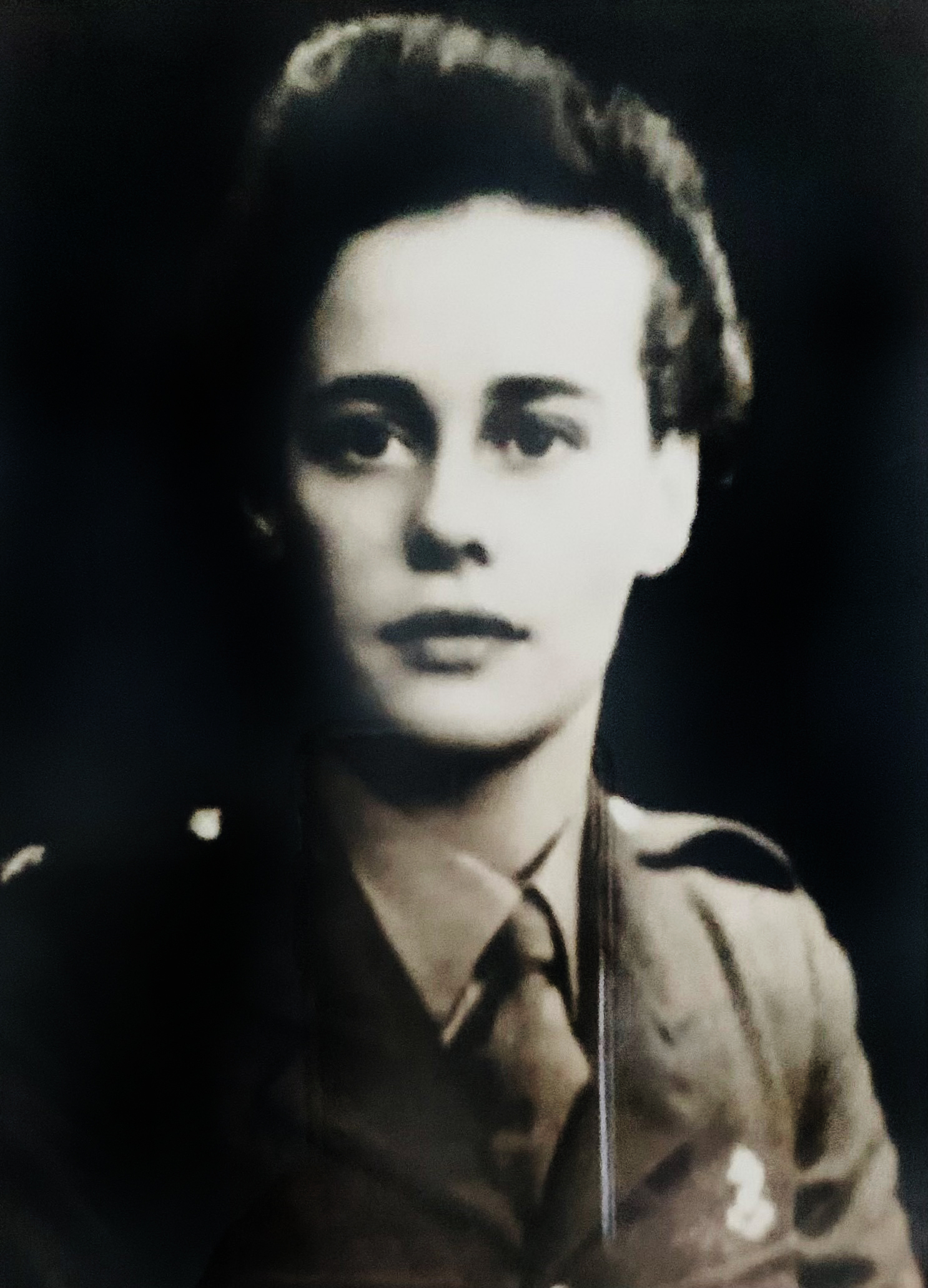 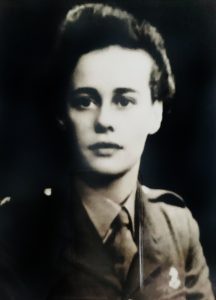 WESTFIELD – On November 27, 2022 Gwladys Evans Mahoney died peacefully at her home in the loving care of her family. Gwladys, who was born on August 27, 1925 in Penygloddfa, Newtown, Wales was preceded in death by her beloved husband John Mahoney, daughter Maureen, son Bryn, and granddaughter Evan Catherine Tracy. She is the daughter of a coal miner Edward Evans and Gertrude (Morgan) Evans. Gwladys was predeceased by her infant sister and brother Joan and Bruce, and her cherished brothers Jack, Clive, Vincent, and Jim Evans.

Gwladys grew up in Wales, attended the Penygloddfa Council School, and came of age during World War II. Upon leaving school she worked as a seamstress in the Kymric Mills making dresses which were exported for sale in Argentina to support the War effort. Gwladys is also a World War II veteran, having served in the Auxiliary Territorial Service attached to the Royal Engineers. In 1945 she met her future husband, Sergeant John Mahoney. At that time John was recovering from injury sustained while serving in France. John and Gwladys married in Nottingham, England in the presence of a few close friends. Their uniforms served as wedding attire.

On April 1, 1946, Gwladys sailed into New York harbor aboard the USS Tyler. She recalled ship staff awakening the passengers to see the Statute of Liberty and the lights of New York City. After living in blackout conditions during the War, she recalled being amazed at viewing the city lit up.

Gwladys and John lived in Westfield and raised six children together. She was a lifelong Democrat, a former member of the Democratic City Committee, and a 50-year poll worker. During her lifetime she was a talented seamstress and quilter, a great cook, and an avid reader. She enjoyed art and music and held a season ticket at the Springfield Symphony for many years. Gwladys was a loving, kind, and compassionate wife, mother, grandmother, sister, and friend.

The family would like to extend heartfelt gratitude to Gwladys’ caregivers from Baystate Hospice, especially Mary and Andrea, and Samantha Hill, PA. Services will be private. In lieu of flowers, donations may be made to the Cystic Fibrosis Foundation, Central Ohio Chapter, PO Box 324, Blacklick, OH 43304.