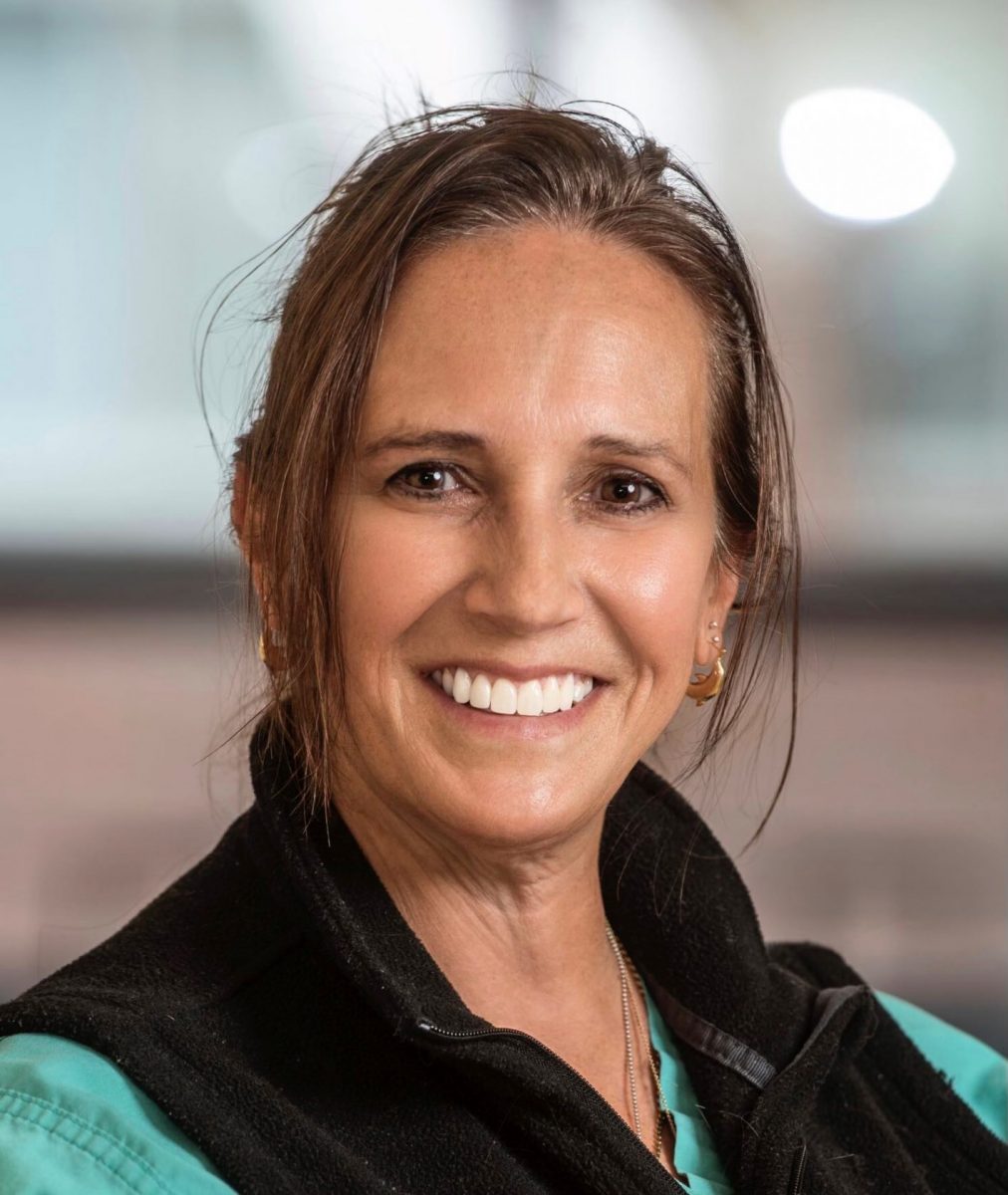 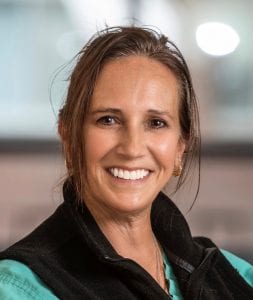 By Juanita Carnes FNP, Board of Health chair

Daily infection rates in this country are four times higher than Labor Day of last year. Daily deaths are twice as high. Another week of an unrelenting pandemic. What else is new?

There’s a new SARS-CoV-2 variant sneaking into the news. The mu variant (B.1.621), first identified in January, has recently been officially designated a variant of interest. Variant classifications include variants of interest, variants of concern and variants of high consequence. To date, no variants of high consequence have been identified in the United States. Attributes of a variant of consequence include evidence of reduction in vaccine effectiveness, reduced susceptibility to therapeutics and more severe disease. Halfway through the Greek alphabet as each variant is named, many variants have not had any impact.

Only four have become variants of concern: alpha, beta, gamma and delta. The delta variant has dominated globally. It remains the cause of almost all U.S. cases. New variants arise constantly. Scientists are monitoring these for changes that can make this virus worse.

The longer it takes for everyone to get vaccinated, the more opportunity variants have to arise, become stronger and win this war. Viruses copy themselves when given a nurturing environment. The respiratory tract of the maskless, unvaccinated person is the perfect place for a virus to replicate. The virus copies itself and sometimes makes mistakes. Those mistakes can became stronger versions of the virus. It’s like supplying weapons to the enemy.

The mu variant is not as transmissible as the delta variant that still reigns, but is worrisome because it appears to be able to evade immune systems. It has been identified in 42 countries and 49 states. It accounts for 39 percent of cases in Colombia. Many cases have been identified in Florida, in the Jacksonville area. Dr. Anthony Fauci stated it is “not an immediate threat to the U.S.” Presently, only 0.1 percent of global cases have been identified as the mu variant. It is being studied closely because the mutations have potential to be resistant to current available vaccines.

At this point in the pandemic, it is impossible to write a column without advocating for everyone to get vaccinated. A recent study predicted 100,000 Americans dead by December from COVID. Fauci commented, “predictable but entirely preventable. Getting vaccinated protects you, everyone you come in contact with, and stops this virus from replicating.”

Several months ago, no one had heard of the delta variant. Now it is a household word. Increasing vaccination rates, continuing masks, hand sanitizing and social distancing will keep these variants from mutating, becoming stronger and resistant to available vaccines. Let’s keep the mu variant in old news stories and not welcome it into our respiratory tracts, homes and communities.

Take care of yourself and someone else.

Dedicated health department members have been working tirelessly throughout the pandemic, as well as Board of Health members Juanita Carnes, FNP, Margaret Doody, and Stan Strzempko, M.D.

We keep working to keep you safe.