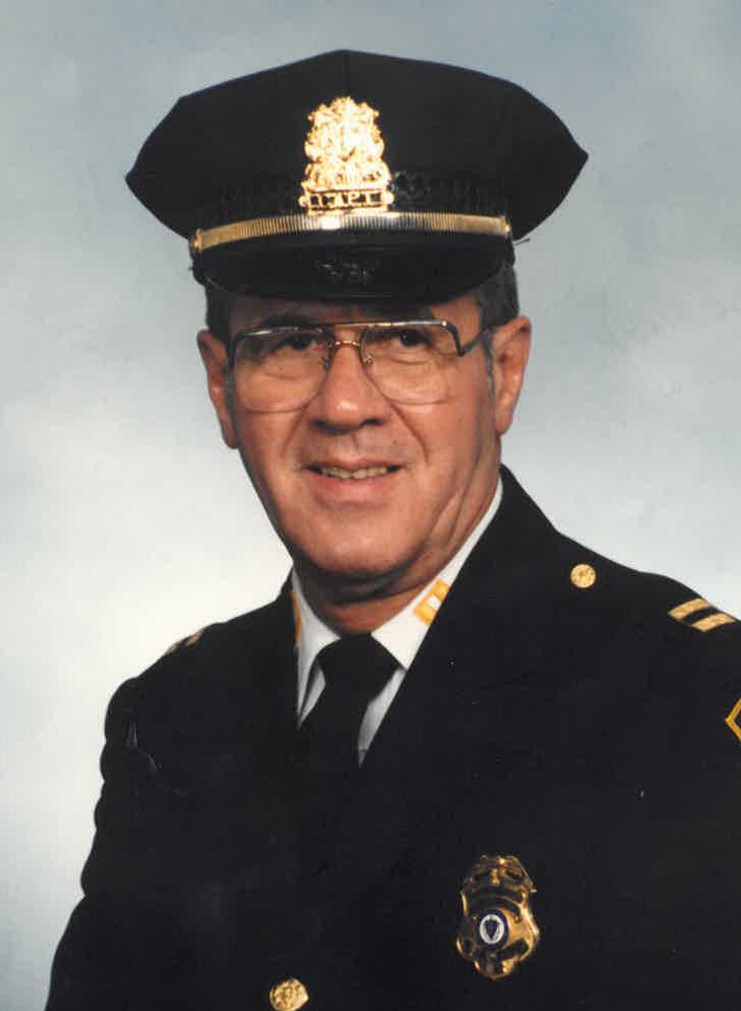 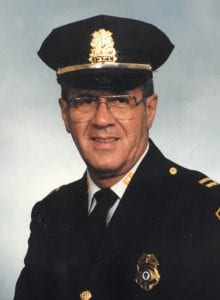 WESTFIELD: Henry C. Beerman, 90, (1929-2019) passed away at home on November 24, 2019. He was born in Teaneck, NJ to the late Henry C. and Mary (Garoft) Beerman. Henry served his country with the United States Air Force from 1947-1951 during Korea, and attained the rank of Staff Sergeant. He spent two years in the South Pacific and two years at Westover AFB, Chicopee. He met his wife, Shirley J. (Surprenant) Beerman in Ludlow and they were married on August 9, 1952. Henry retired from the Westfield Police Department after 25 years of service, twenty years in the Detective Bureau and five as Lieutenant in charge of the Detective Bureau. After his retirement, he went to work as a security officer for Stanley Park in Westfield. He was a member of the Westfield Police Association, and State and County Employee Association of Massachusetts Retirees. Henry is survived by his wife of 67 years, Shirley J. (Surprenant) Beerman of Southwick, two daughters, Deborah Disbro and her husband Lee of West Springfield and Barbara Miller and her husband Stephen of Southampton, five granddaughters, Kimberlee Starsiak and her husband Daniel, Kristi Lally and her husband Justin, Amanda McCarron and her husband Joseph, Nicole Allen and her husband Marc and Heather Ann Miller and her husband Jeremy LeVertu, six great granddaughters, and two great grandsons. Additionally, he is survived by two sisters, Marjorie Schelhorn of Hubbard, OH and Loretta Reardon and her husband Jack of Sussex, NJ, a brother Walter Snyder of Northvale, NJ and several nieces and nephews.

His funeral will be held on Tuesday, Dec 3rd at 10AM in the Firtion Adams FS, 76 Broad St., Westfield, followed by burial in the Massachusetts Veterans Memorial Cemetery, Agawam. Visiting hours will be held on Monday, Dec. 2nd from 4-7PM in the funeral home. Donations, in lieu of flowers, may be directed to the Sr. Mary Caritas Cancer Center, 271 Carew St., P.O. Box 9012, Springfield, MA 01102-9012. www.firtionadams.com