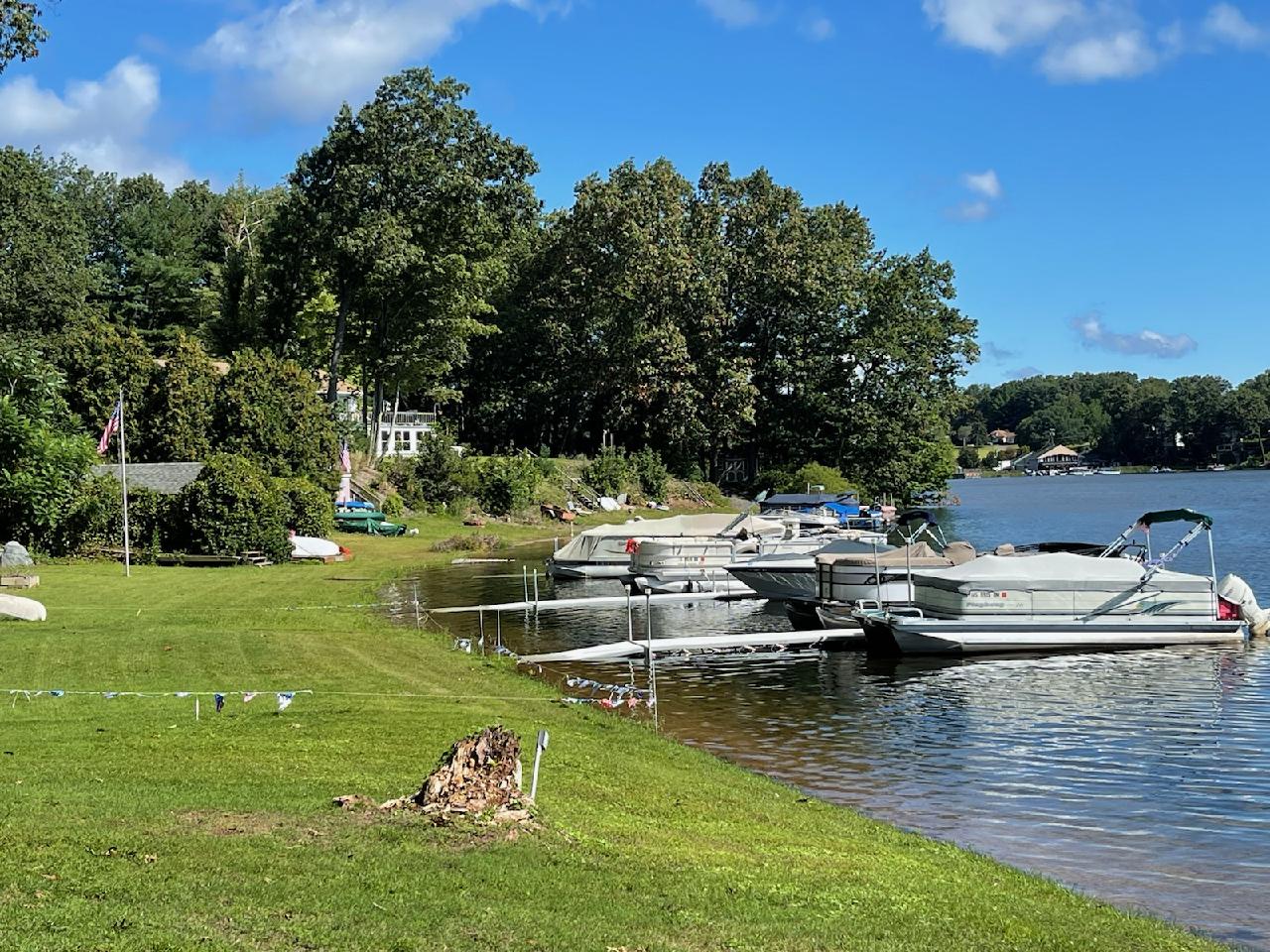 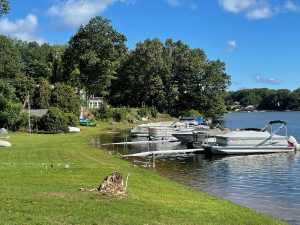 SOUTHWICK — The final major boating weekend of the summer was effectively shut down as Lake Congamond water levels remained significantly elevated all weekend, following the rainfall from Tropical Storm Ida.

“Congamond has over 600 boats moored by marinas and residents on the lakes. It had a significant impact on those people,” said Police Chief and Harbormaster Bob Landis.

Landis said Sept. 7 that there were no issues or violations to report from Congamond Lake on Labor Day weekend, as a motorized boat ban remained in effect. The ban had been put in place after the water level rapidly rose by more than one foot, which can lead to erosion along the shore from waves caused by boats or high winds.

“Everyone seemed to abide by the closure, as frustrating as it may have been,” said Landis.

Lake Management Committee member Dick Grannells said Tuesday morning that the water level was beginning to drop again slowly, but he did not have a timeline for when the motor ban may be lifted. When the ban gets lifted, it may be replaced with a ban on boating wakes, which would essentially impose a lake speed limit of six miles-per-hour to avoid additional waves. Grannells said he would ideally like to see the ban be lifted without any restrictions if the water is dropping fast enough, as a boating wake ban can be difficult to enforce.

This is only the third time a motorized boat ban has been implemented on Congamond Lake since 2011, according to Grannells. He said there was a brief ban in August 2011 and a ban from June 14 to 20 in 2013.

Though motorized boating was banned, Grannells said he saw a lot of people on kayaks, canoes, sailboats, and paddleboats, which are still permitted. He said that people took advantage of the lack of motorized craft to use their slower, more leisurely vessels.

Additional rain is expected in the area throughout this week, though it will not be the same intensity or volume as Tropical Storm Ida, which dumped enough water on the region to reverse the flow of Congamond Lake outlets at Canal Brook and Great Brooks. Those two outlets have since both returned to their normal direction of flow. Ida made landfall in Louisiana as a category 4 hurricane before traveling over land up to the northeast, where it killed at least 50 people, mostly due to flash flooding.