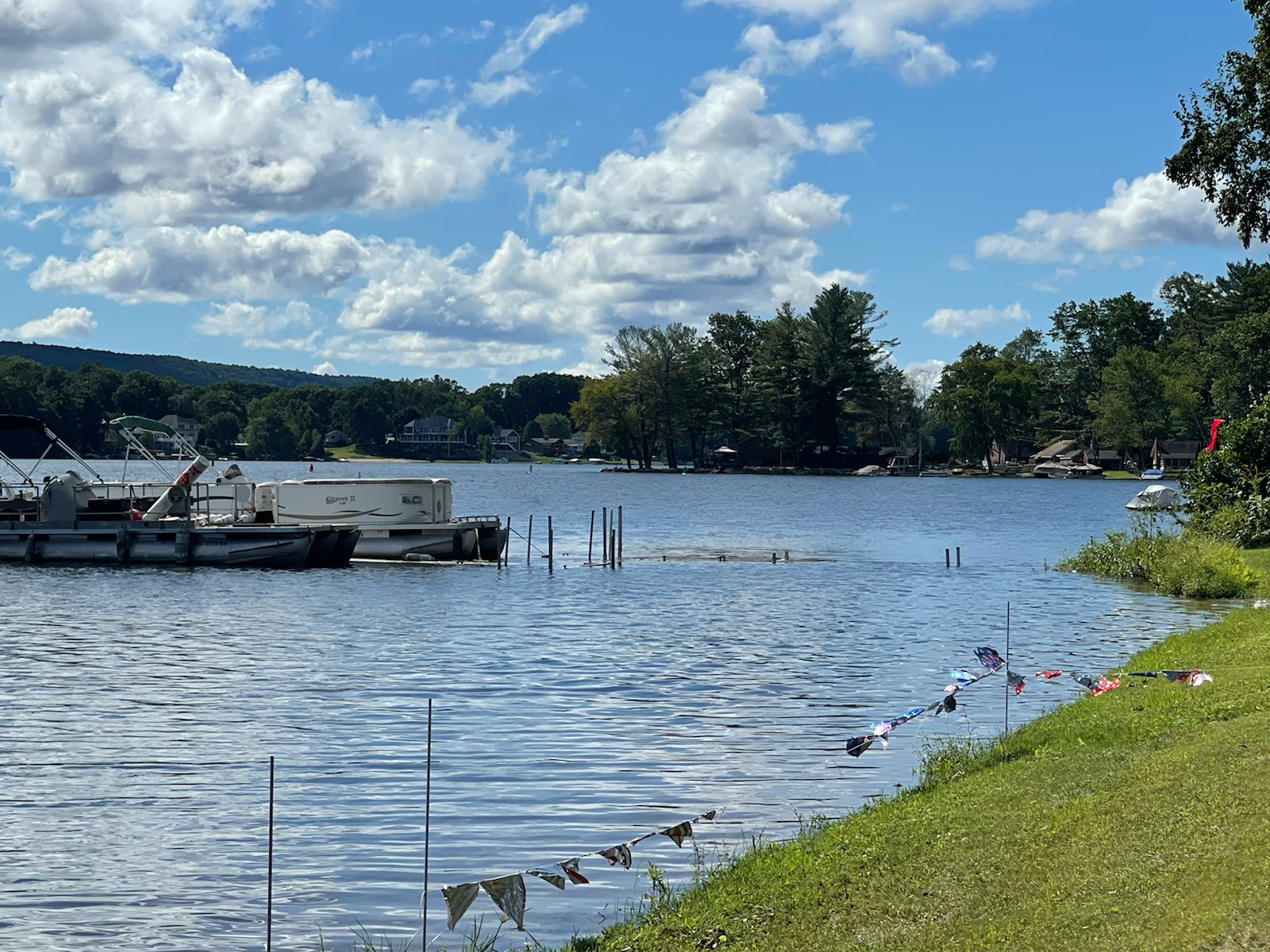 Grannells said that the water level had dropped under 224.8 feet above sea level Friday afternoon after a week of high water levels prompted a motorized boat ban to curb erosion on the shores. The waters had risen by more than 1.25 feet after Tropical Storm Ida brought significant rainfall to the region.

Grannells said that Police Chief Bob Landis, who is the harbormaster for the lake, determined on the morning of Sept. 10 that conditions had improved enough to switch to a “no-wake” order, which would allow motorized boats back onto the lake with an effective speed limit of 6 mph, which would limit erosion-causing waves. He maintained the motor ban through Friday morning, however, because he did not have enough officers on Friday to patrol the lake and enforce the no-wake order.

Throughout the day Friday, however, the water level dropped below the no-wake level, and the ban on motorized boating was lifted without restrictions. This was the third such ban since 2011.

Grannells said the relatively light rainfall the area experienced Thursday may have contributed to the slow fall in the lake’s level. Because of the heavy rain in general over the last several months, Grannells said he thinks the watershed is filled. This means that rather than rain being absorbed into the ground, it can run off back into the lake, which slightly negated the effects of the lake’s two main outlets.

He said that some docks along the shore of the lake were still underwater as of Friday afternoon.