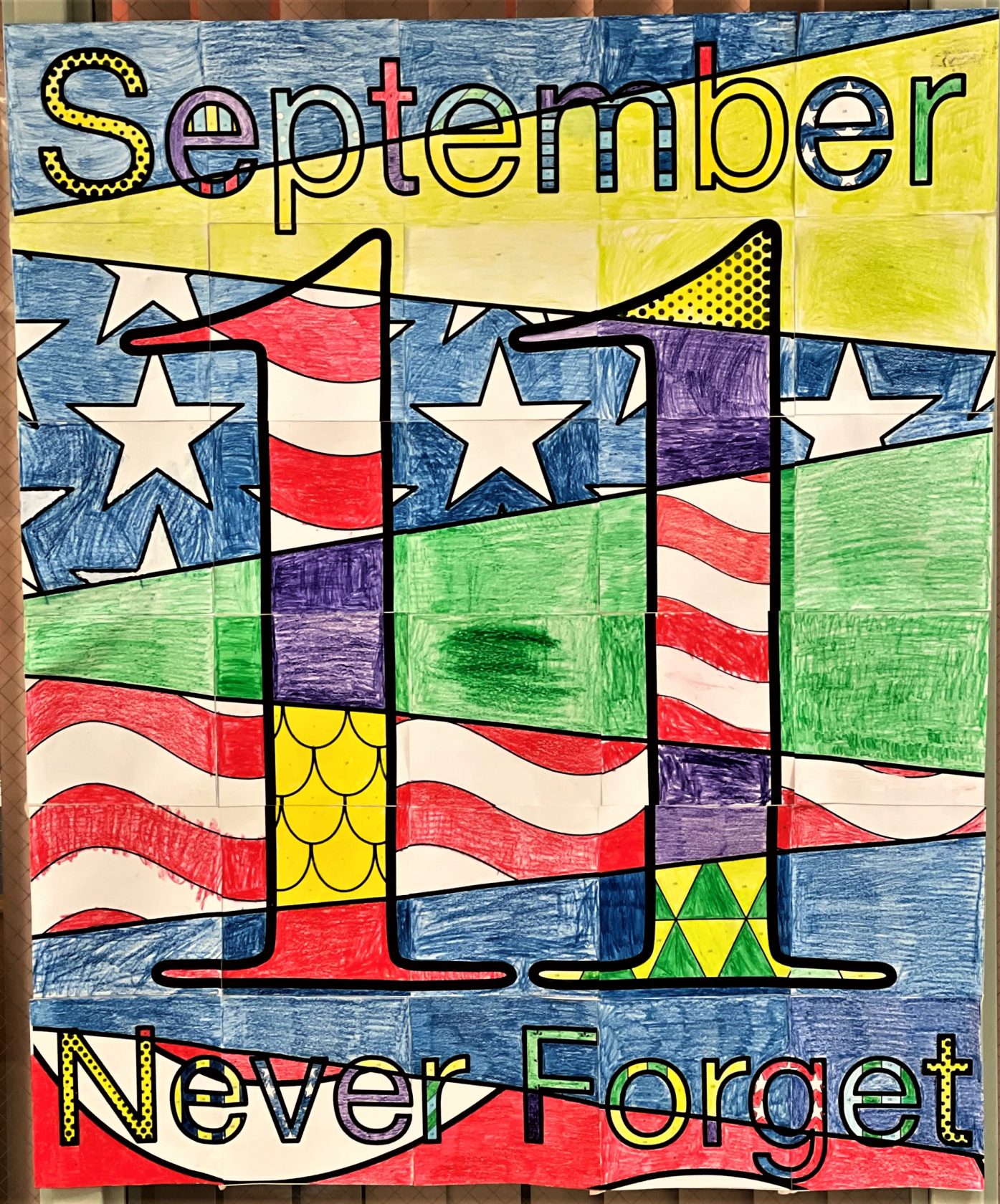 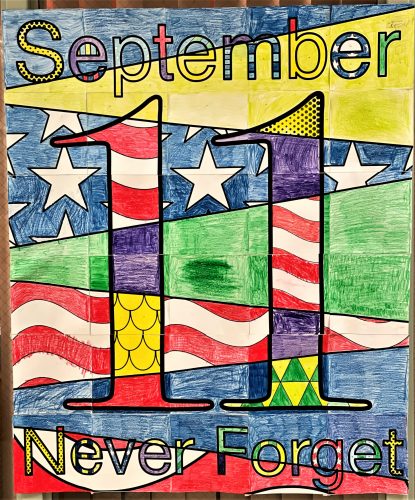 WESTFIELD — Westfield School Superintendent Stefan Czaporowski, a former history and social studies teacher in middle and high schools, said there are several messages that may be taught and learned about Sept. 11, 2001. Looking back, he said it is hard to believe that it has already been 20 years since the Sept. 11 attacks.

“I remember that another teacher came into my classroom to let us know that a plane had crashed into the World Trade Center. I was teaching a current events class at the time. At first, we thought it was an air traffic control mishap. But when the second plane hit, we knew it was something else. The mood of my class turned very somber, and we all just wanted to know what the heck was going on,” he said.

Czaporowski said the first lesson that can be learned is compassion.

“To some degree, the tragedy united the country in a way that we haven’t seen since World War II. The outpouring of support to the families of the victims was tremendous and universal. The acts of heroism on the part of police, fire and citizens were equally as powerful,” he said.

Another lesson is to acknowledge the existence of terrorism.

“This is an opportunity to acknowledge that acts of terrorism have affected our country over 50 years,” Czaporowski said. “The reality is that there are numerous groups around the world that do not like what the United States represents, for a number of different reasons. 9/11 was the most extreme act of terror that this nation has ever seen. Unfortunately, we need to be prepared for acts of terrorism that may occur in the future as well.”

Munger Hill Elementary School Principal Salvatore Frieri said he usually speaks some words of reflection to the whole building, before observing a moment of silence.

“My words over the intercom in the morning honor the anniversary, recognize the heroes, and remember the innocent lives lost. I feel it’s imperative to do this so we have a whole community of people, young and old, who are continually able to support the thousands of families and friends who still grieve the losses,” Frieri said.

Frieri also believes it’s important to continue to educate students about the events of that day in recent history, so they may appropriately reflect and respect the day. He said this year they will also recite the Pledge of Allegiance together as a school, something usually done separately in each classroom.

“Teaching K-12 students about the attacks of 9/11 has always been difficult. But, with the 20th anniversary this weekend, time has brought a new challenge: Students today have no memories of that day. My fourth-grade students were born 10 years after the attacks,” Martell said.

She said she wanted to take the opportunity to give a brief fact-based, age-appropriate account of the day, followed by a rich discussion.

“We talked about remembering the lives of those who were lost, along with honoring the heroes,” Martell said. “We discussed what a hero is, what qualities make a hero, and ways that they themselves could be a hero in their everyday lives.”

Ideas included inviting a friend to play, helping a friend when they are sad, or making a card to cheer up a family member.

“We focused on how everyone came together in the dark days following the attacks, regardless of differences, to help each other in an amazing show of patriotism,” she said.

Martell said she felt it was important for students to feel like they, too, could help remember this day. She said she wanted to give students an opportunity to respond and take action. After talking about how art may be used as empathy, students worked together to create a mural for the front foyer, which reads, “September 11, Never Forget.”

“My hope is that by teaching our students about the significance of this day, they will pass their knowledge along to future generations to ensure we continue to mourn for those who were lost, and honor those who risked all to help,” Martell said.