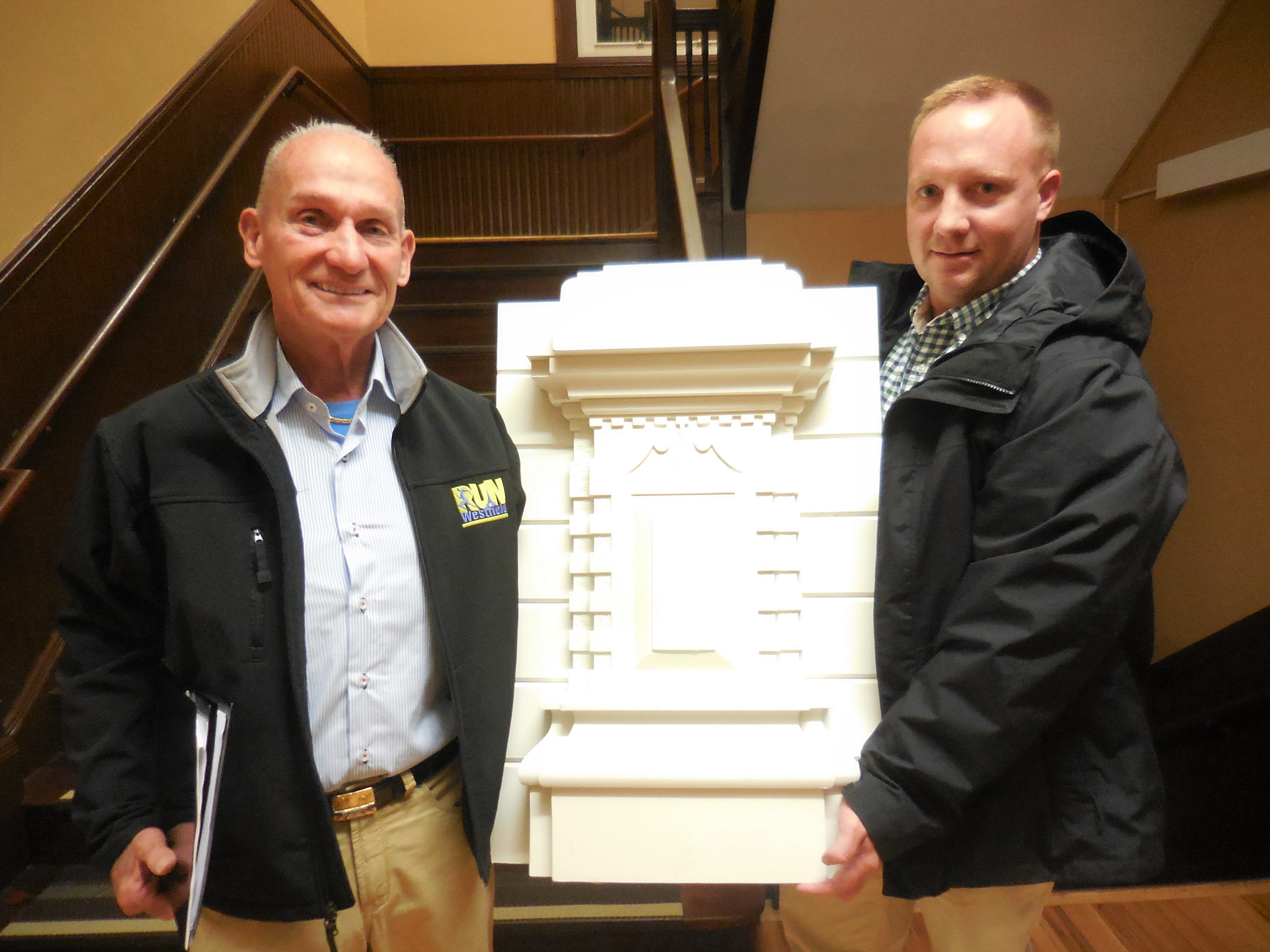 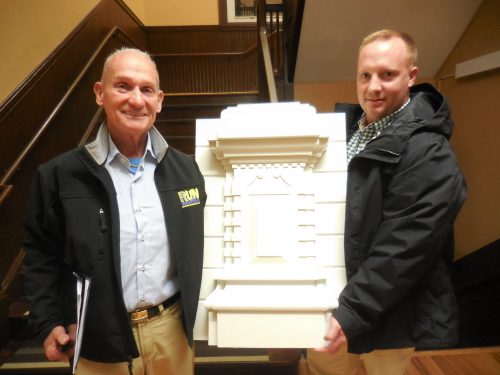 CPC Chair Thomas E. Sharp said the purpose of the public hearing was to give residents a chance for input into the process, which he noted was difficult to do with a virtual meeting. He also asked for comments from the board.

Committee member Vincent Olinski, who represents Parks & Recreation, said he had looked at all of the city’s funding projects to date. “It was interesting to see how much went into historic resources, which is something real important in a city as old as ours. I thought that was great. I thought the open space part, my second favorite thing to talk about; when I look at projects, open space connected to other open space is a very good use of the dollars in the community. I’m always thankful for any dollars that are spent,” he said.

Alternate Rich Salois, of the Planning Board, said while he agreed that historical spending is good for the city, “I would like us to spend more money on open land and to expand it, so we can keep the country type feel of the city that we have enjoyed over the years.”

“I share your opinion. I think open space is critical,” said Sharp, who represents the Conservation Commission.

City Planner Jay Vinskey then gave an overview of Community Preservation Act funds available by category, totalling $200,000 for Open Space, $400,000 in Housing, and approximately $700,000 in undesignated funds. Historic has spent down its funds, but future projects may access the undesignated portion with a vote from the CPC.

While no new projects were on the agenda at Thursday’s meeting, two projects reflecting the committee’s interests were among those discussed.

Michael Kinney, owner of the 1755 Landlord Fowler Tavern, thanked the CPC for grants totalling $279,000, and thanked Saloomey Construction and John Carlo Woodworking for the historical exterior renovations and the reproduction of the original tavern door, part of the permanent collection of the Metropolitan Museum of Art.

“You’ve done a fabulous job,” said CPC member Cynthis Gaylord, president of the Historical Commission. She said the commission recently voted to award Tierney the Historic Preservation Award for the work that was done. 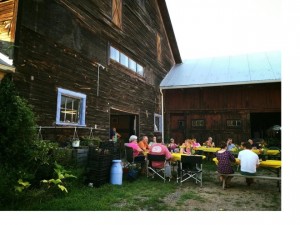 Constance Adams, co-owner of Yellow Stonehouse Farm on 354 Root Road, talked about a possible future project to come before the CPC. Adams said the 16-acre farm, which dates back to the 1840’s, is the last remaining farm in the east farms area.

She said she is working with Vinskey’s help to seek an Agricultural Preservation Restriction on the farm with the state, which she said has been received favorably to date. She said the state generally likes to see a local match for these projects, which she may bring before the CPC.

Adams said she also plans to apply for historical designation for the stonehouse and the barn on the property, and is also applying to the National Resources Conservation Service for a preservation easement for wetlands on the property, where Brookyard Brook intersects with the Manhan River.

“We happen to be the wetlands that absorbs all the flood waters that occur in the east farms area – all the waters that overflow come onto our property. It’s a big natural resource that’s protecting all the lands around here. We are the last remaining farm operating as a farm,” Adams said, calling this her “winter project.”

“Good luck with it, we’ll look forward to working with you,” Sharp said.