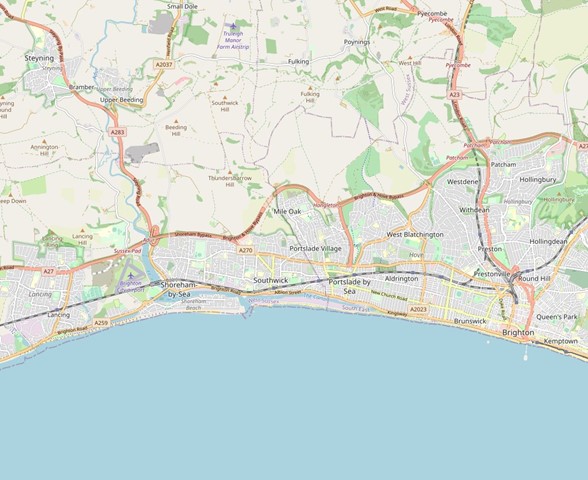 SOUTHWICK – There is something about sharing a name that connects people, and for the members of the Southwick 250 Committee, forging a friendship based on a name has become a fun way to mark the town’s birthday. 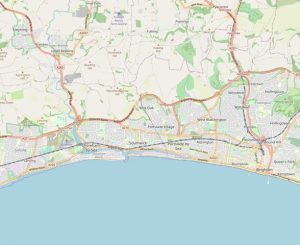 The Committee has connected with the community of Southwick, Sussex County, England to celebrate, and leaders in both towns – as well as The Westfield News and its British counterpart – have begun exchanging information.

According to the committee, the British town of Southwick is part of the Adur Local Government District located on the southern coast of England, about 60 miles south of London. Its proud history goes back to Roman times. The name Southwick itself goes back to Anglo-Saxon times, and was specifically included in the Domesday Book in 1085. This is a highly picturesque region with both natural beauty and historical charm. It is a suburb of Brighton & Hove, a resort city several miles to the east.

Southwick 250 Committee Chair James Putnam said the two towns have no connection, other than sharing a name, however bonds are already being formed.

“We greatly appreciate meeting and working with Southwick Councillor Neil Parkin who is Leader of the Adur District Council, and Southwick Councillor Stephen Chipp who is Vice Chairman. It has truly been like meeting a new Southwick neighbor across the backyard, or at the Rec Center, Rail Trail, Congamond or some community event. We look forward to learning more about our Southwick neighbors just across ‘the pond’ in Great Britain!” said Putnam in a written release. “More to follow as events unfold! Watch our Celebrate Southwick 250 Facebook page and local news coverage.”

Putnam said the goal is to get to know each other and the respective Southwicks, add to the Southwick 250th celebration, and have some fun.

Southwick, Massachusetts was chartered in 1770 under the authority of the British colonial government for the Massachusetts Bay Colony in Boston. The name was assigned by someone in the government at Boston, but beyond that, how it came to be is lost to history. Due to the prevalence of places named Southwick in England, however, it is plausible that the unknown official assigned a familiar name from the mother country. It might have seemed especially fitting as the inhabitants had been referring to themselves as the “Southardly part of Westfield.”

Due to the coronavirus pandemic, the monthly events planned around the 250th celebration, which was set to culminate in a grand parade this weekend, were pushed to 2021. Putnam said the exchange with Southwick, England was a fun way to continue the momentum of the celebration until people can gather again for events. The Southwick 250th Anniversary Committee was appointed in 2018 by the Select Board. The Committee consists of approximately 25 dedicated, hard-working volunteers from our community.