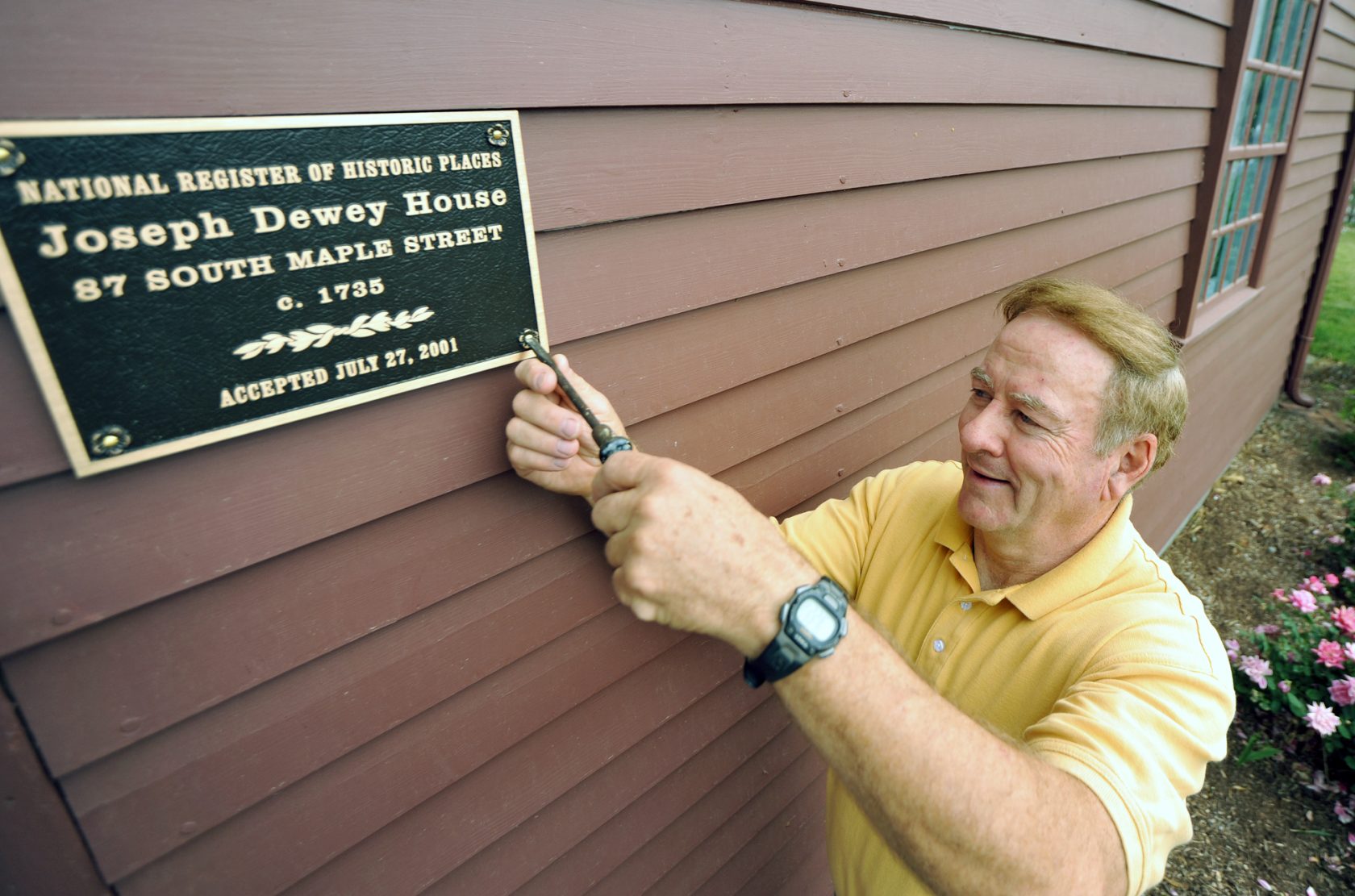 WESTFIELD- The Historical Commission will review the contents of a new historical Westfield coloring book during its meeting at City Hall tonight at 6:30 p.m.

Westfield’s Joyce Peregrin has been working on a coloring book that depicts historical buildings and locations in the city, including some historical information.

Peregrin first presented the idea for the coloring book to the Historical Commission last month . She had been using an app called “ColorScape” that allows one to take pictures of anything with their phone. The software in the app then takes that picture and tries to form it into a coloring book style picture of just white spaces and black lines.

During tonight’s meeting, the commission will look at the pictures that Peregrin has put together and choose which locations they want featured in the book. They will also be verifying the historical information included with each picture.

Once the 500 copies are printed, Gaylord said that they will be distributed to different organizations around the city such as the Westfield Athenaeum and the Boys and Girls Club of Greater Westfield.