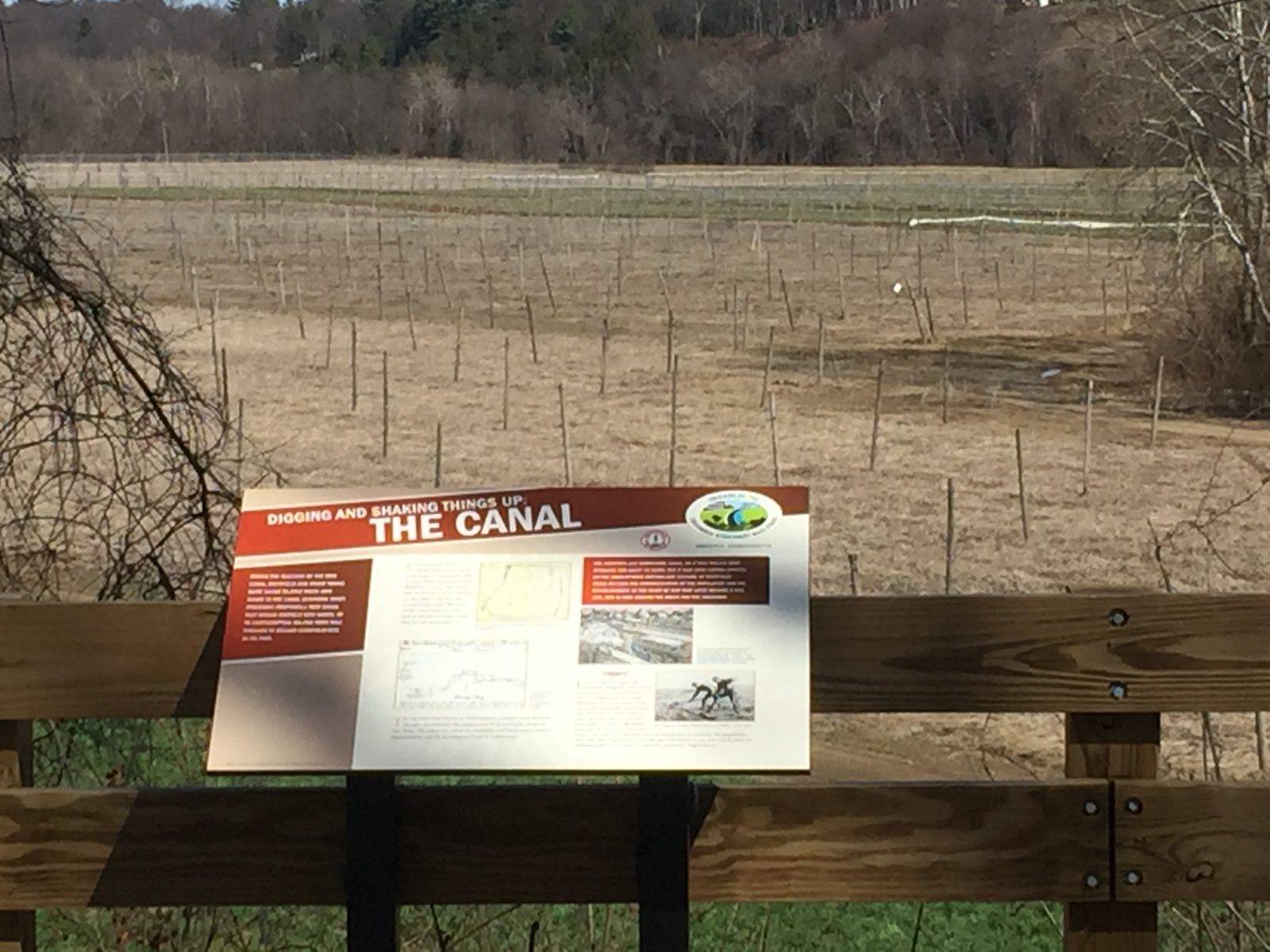 WESTFIELD — A new Westfield Historical Lecture Series may be making a return this fall when local historian Carl Walter gives a lecture on the history of the Hampden-Hampshire Canal.

Historical Commission Chair Cindy Gaylord said Aug. 16 that the Pioneer Valley Planning Commission (PVPC) is sponsoring a lecture on the canal’s history in October at the First Congregational Church. Gaylord did not have a date for the lecture yet, but said it would likely be on a Wednesday in October, because that is when the Westfield 350 Historical Lecture Series would take place.

Gaylord said during the Aug. 16 Historical Commission meeting that she hopes this lecture will jumpstart a return of the historical lecture series, because of how successful they had been.

In the months leading up to Westfield’s 350th anniversary, local historians gave several lectures on the city’s past. Topics included the history of Westfield State University, baseball in Westfield, and early Westfield resident the Rev. Edward Taylord.

Walter, the planned speaker for the canal lecture, has been studying the canal and its history since 1991.

The PVPC has been undertaking a project to survey and document the full length of the Massachusetts portion of the canal so that they can have it listed on the National Register of Historic Places (NRHP). Surveying the canal will also identify remaining pieces of it that can be maintained.

The Hampden-Hampshire Canal is the Massachusetts section of a canal that ran from New Haven, Conn., to Northampton, allowing ship access far into New England. The canal was developed and bankrupted within the 19th century, and was replaced with a railway. When the railway also went bankrupt, much of its path was eventually repurposed into a rail trail, which remains under development to this day.