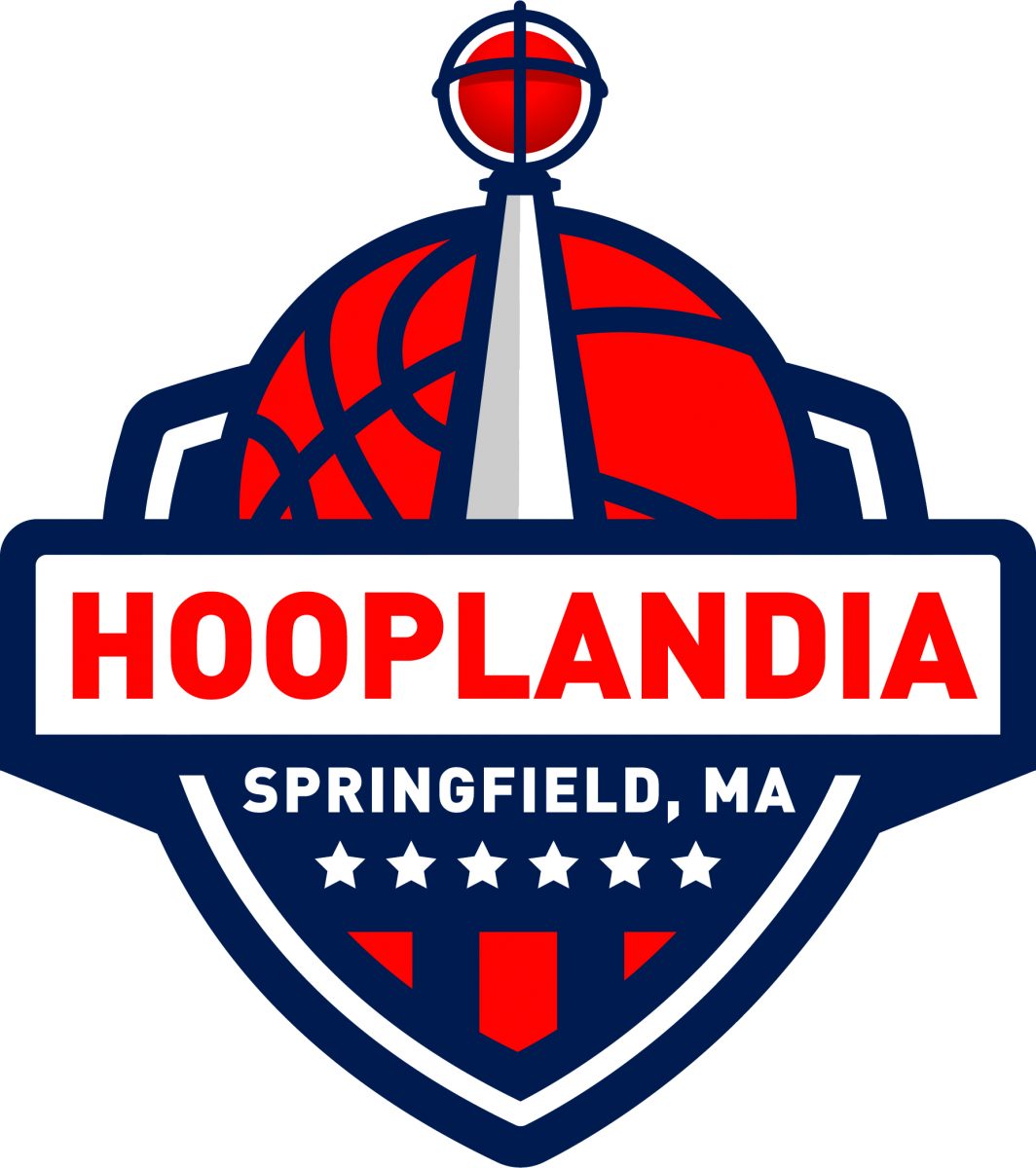 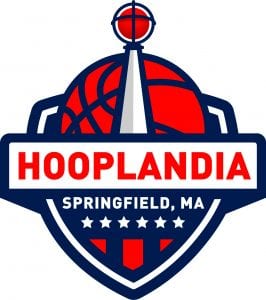 SPRINGFIELD – Hooplandia, the Northeast’s Ultimate 3-on-3 Basketball Tourney and Festival, recently announced a massive initiative to celebrate young hoopsters and engage the super-regional community in this rapidly-growing event to be held June 26-28, 2020 in Springfield and West Springfield, Mass., presented by Eastern States Exposition and the Naismith Memorial Basketball Hall of Fame.
In honor of the legacy of NBA legend Kobe Bryant, who wore #8 during his playing career with the Los Angeles Lakers, Hooplandia will waive all team registrations in its Under-8 year old Division (only) of the tournament. Registrations are for team rosters of four players, starting in the U8 category and working up thru youth ages, high school and college play, professional, First Responders, Veterans, Military, Special Olympics, Wheelchair and more. All play is for boys and girls, men and women. For the U8 division only, in 2020 only, all teams and players will play for free, with registration for all divisions opening March 1, 2020 at Hooplandia.com. Registration fees for teams of four players ranges from $130 to $180 for the event.
“Like many, we have been moved by the story of Kobe Bryant, as a father and all-time player, whose legacy includes growing the sport for young people,” explained Mark Rivers, Hooplandia’s organizer. “Providing a wide-open door for our youngest hoopsters to play for free in Hooplandia, while honoring the memory of this basketball giant became obvious as the right thing for an event like ours to do.”
Hooplandia will also team with Boys and Girls Clubs in Massachusetts and Connecticut as its designated philanthropic partner for the large-scale basketball celebration, which is expected to attract about 2,500 teams, 10,000 players and over 50,000 total attendees to games played on the grounds of Eastern States Exposition and the Court of Dreams at the Hall of Fame. Hooplandia will provide $10 from every team registration to support the mission and programs of Boys and Girls Clubs, and has begun a partnership program with a number of regional businesses to underwrite the cost of team registrations for young players from Clubs throughout the region.
“Eastern States Exposition has been a long-standing supporter and advocate for Boys and Girls Clubs and we are excited to engage hundreds of young people to be a part of the fun and sportsmanship of Hooplandia,” said Eugene J. Cassidy, president and CEO of the Exposition. “We are excited to build Hooplandia into a community cornerstone and have this outstanding service organization be a critical part of this story and opportunity this year and beyond.”
For more information, visit Hooplandia.com or @hooplandia. – Courtesy of Basketball Hall of Fame