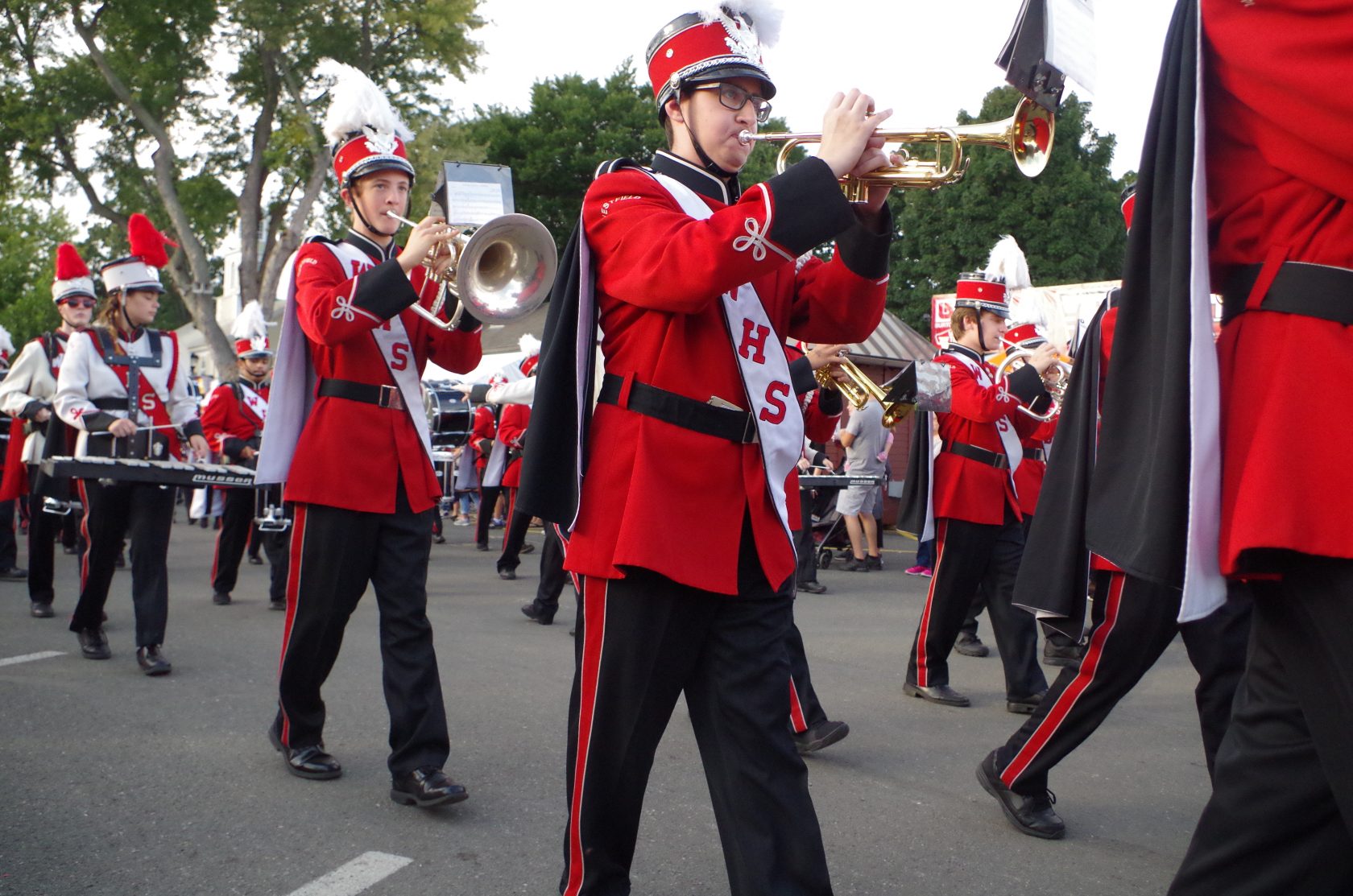 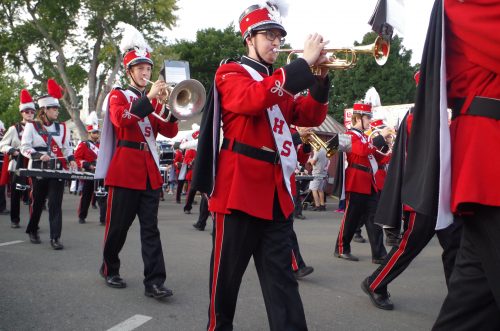 WESTFIELD — As with everything in the age of COVID-19, Westfield Day on Sept. 30 at the Big E won’t be quite the same as in years past. The fair will still offer free tickets to schoolchildren, but Westfield representatives won’t be participating in the daily parade or any other themed celebrations.

According to Mayor Donald F. Humason Jr., “folks at the Big E were doing it on a wing and a prayer” this year, after not being certain they were going to have the 17-day Eastern States Exposition at all.

While the “Salute to Westfield” is still on the calendar for Sept. 30, along with other state and city days, Humason said the fair is not running its normal events on those days. The Westfield High School Marching Band will not be in the parade on Westfield Day, nor will any of the other local groups that have traditionally participated.

Humason said in the past, the marching band, veterans groups, the Boys & Girls Club, YMCA, scout groups, Kiwanis, Rotary, and Police and Fire departments, among others, had all participated in the parade on Westfield Day.

“Everyone was involved,” Humason said. “This year, they offered me a total of 10 seats on the Big E trolley. How do I limit to 10 people the number that are participating?”

He said the mayor of Agawam recently told him that town was offered the same 10 seats for Salute to Agawam Day, which was scheduled for Sept. 29.

The Big E will still giving Westfield 5,000 tickets for students, as it usually does. Tickets are being distributed to each school on Thursday morning, according to Superintendent Stefan Czaporowski. They are valid for admission on Sept. 30 only, after 2 p.m. 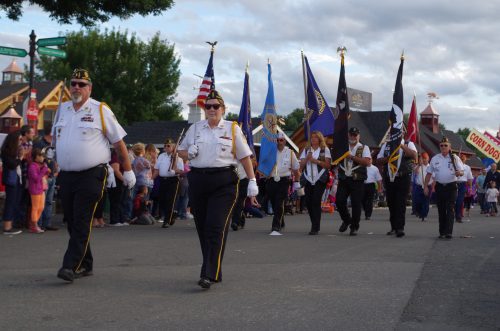 Westfield members of the American Legion march in the Salute to Westfield parade on Sept. 27, 2018, at the Eastern States Exposition. (FILE PHOTO)

High School Band Director Patrick Kennedy said he had contacted the Big E in the beginning of September, when he hadn’t heard from them. That’s when he was told that there would be no state or city days this year, and only two marching bands per parade. He was also told that the fair had already booked bands for the usual Westfield Day on the last Thursday of September, but he could choose another day.

“After thinking it over and talking to school and city officials, I determined it might be good to sit this year out,” Kennedy said, adding that he didn’t think anybody from Westfield would be participating this year.

“I know I am hopeful for a return to a traditional Westfield Day parade in the future. The kids and I are always so proud to represent the Whip City on that day,” Kennedy said, adding that the Marching Band is getting ready for three football game performances in October and to march in the city’s Veterans Day Parade on Nov. 11.

Humason said he is not sure the traditional Westfield Day parade will continue in the future.

“I think the tradition is a long one. The Eastern States organization is going to look at it in a year or two. They are trying to retool it,” he said, adding that exposition officials told him the parades were getting so long they were interfering with Big E operations.

In a followup note to Humason sent by Anne-Alise Pietruska, co-founder with John Juliano of Mellowship Entertainment in Springfield, both formerly with the Big E, Pietruska said there will be changes in the future. 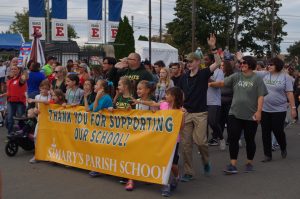 Parents and pupils from St. Mary’s Parish School formed one of several community groups represented in the Salute to Westfield parade on Sept. 27, 2018, at the Eastern States Exposition. (FILE PHOTO)

“The Big E’s parade has been restructured this year due to ongoing precautions. It will only feature ESE-owned assets, onsite horse hitches, and two (or fewer) high school marching bands per day. The parade is not open to general participation and is not following State and Special Day themes,” Pietruska wrote, adding, “We will not have any of the usual contingents from states or towns on those respective dates. The program needed to be as turn-key as possible this year while we do not have the time, staff or budget to execute a full-blown parade.”

She continued: “We plan to go back to State and Special Day parade themes in 2022. However, there will be changes.”

Pietruska said updated parade standards, policies and applications will be available on The Big E’s website following the conclusion of this year’s fair, which runs until Oct. 3.

“The focus is quality over quantity, and providing the best program possible,” she said. Pietruska said any concerns or questions about the 2022 parade may be directed to [email protected]

“I understand. The Big E has always been a gracious host, and it’s nice of them to allow our schoolchildren to go for free on Westfield Day, and nice of West Springfield to host,” Humason said, adding that he’s grateful that Westfield is just far enough away to be out of the impact zone for traffic, but close enough to participate.